What Does Kleenex Have to Do with My Modesty? 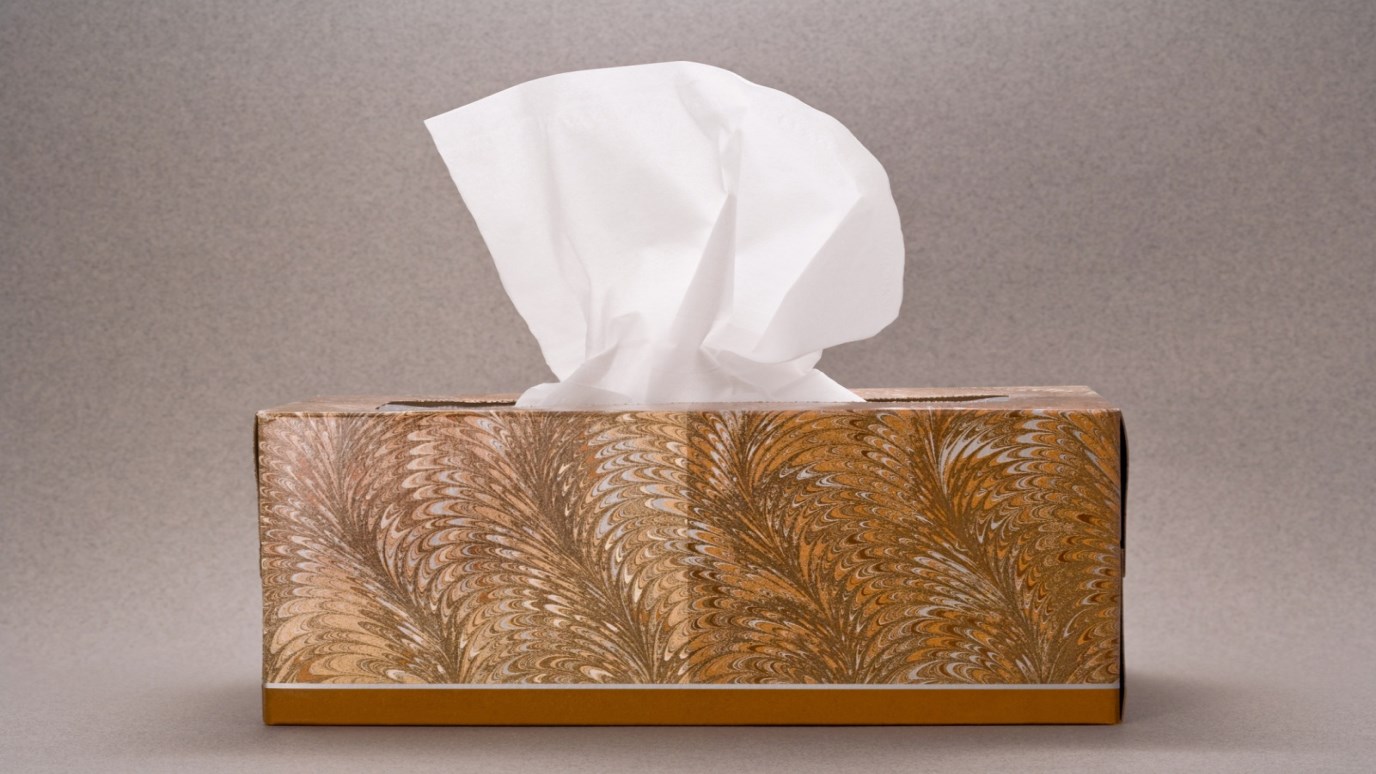 You can either advertise yourself as a sexual object or as the unique human being God made you.

I'll never forget watching an interview I saw on TV years ago with two guys in a hot tub just off of a Florida beach. They were "hot" by all pop-culture standards. Their daily goal was a new sexual conquest each day. They succeeded most days.

One guy was asked, "Will you ever marry?" They laughed! But the interviewer probed and asked it again. Finally, one of the guys got all serious and said, "Yeah, probably." So the interviewer asked who he might marry. His answer stunned me: "Not one of these girls. I want my wife to be pure."

Okay, after you resist the urge to click away from this blog post because of the sickening contradiction in his answer, consider this—a lot of people think like that, but they just don't say it. Human nature is to prefer unused goods in a marriage relationship. I think that doesn't just mean unused sexually, but also unused in the visual sense of sexuality.

The Journal of Advertising published a study on the effects of overtly sexual content in mainstream consumer advertising. It reports that sexual appeal in ads does increase the interest in the product. However, brand recognition was noticeably lower. In other words, if the makers of Kleenex brand tissues decide to use sexy models, they'd probably have more memorable commercials. Consumers might even think that they might be sexier if they used tissues (product), but they'd be less likely to remember that it is Kleenex (brand) tissues they're supposed to be buying.

It makes me wonder—if you follow the trend of dressing in less, acting sexually, talking suggestively, won't you also be creating a higher level of interest in the sexual appeal of your gender (product), while at the same time making yourself (brand) more generic and uninteresting?

How Do I Deal with Fear and Negativity?
Pastor Rick Warren