What Does It Really Mean to Follow Jesus Christ? 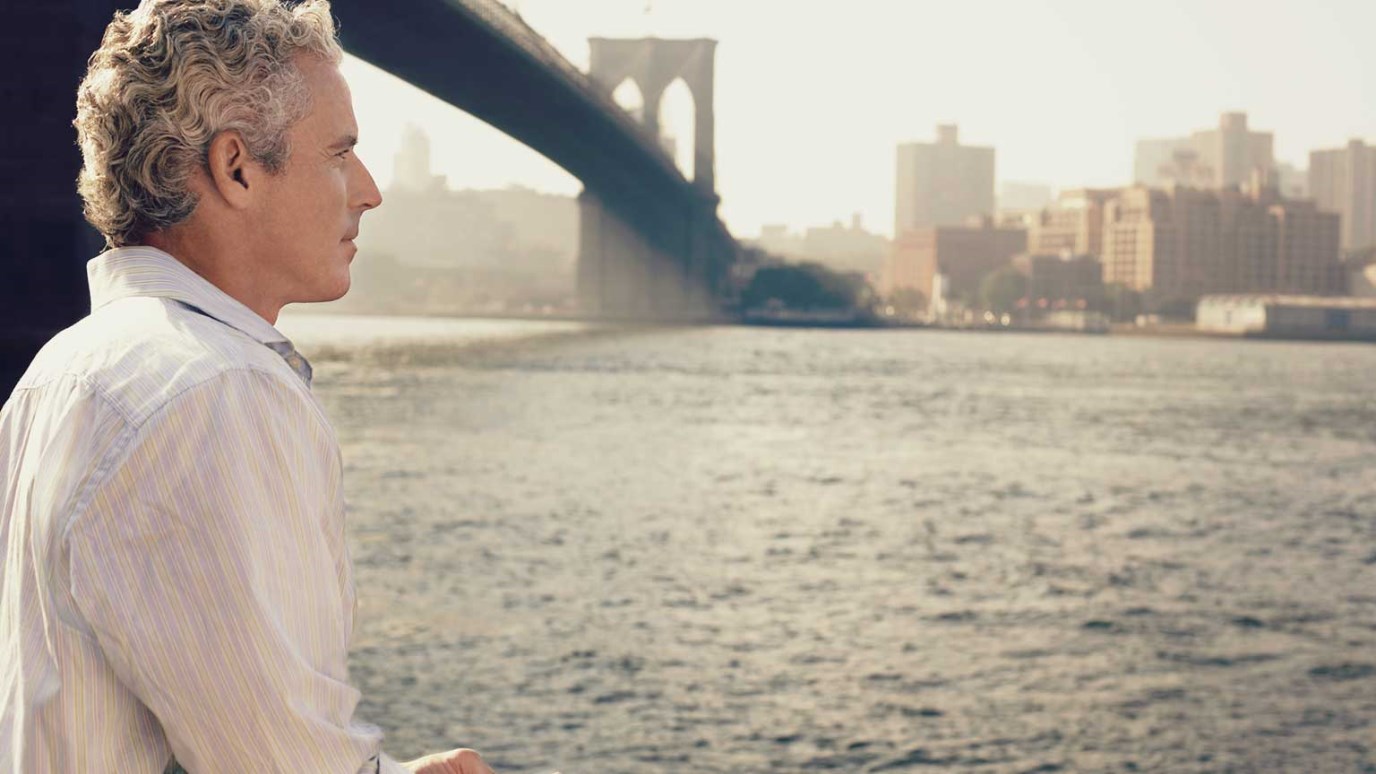 Many of us say that we want to follow Jesus—and that’s good. But our commitment will be challenged.

“And whoever does not bear his cross and come after Me cannot be My disciple. For which of you, intending to build a tower, does not sit down first and count the cost, whether he has enough to finish it…” (Luke 14:27-28).

When Jesus was in Jerusalem during the Passover, John’s Gospel tells us that many believed in His name after they saw the signs He did. But Jesus would not entrust himself to them, because “He knew all men, and had no need that anyone should testify of man, for He knew what was in man” (John 2:24-25).

To put it simply, many believed in Him, but He did not believe in them. Many believed in Him in a shallow, superficial sort of way, without any real commitment attached. They were interested in Him, curious about Him, drawn by Him, and perhaps even felt affection for Him. But the loyalty of these crowds was a mile wide and an inch deep. Jesus knew that when push came to shove, the multitudes would simply drift away. For that reason, Christ did not commit Himself to them.

Many of us can get caught up in the moment. It’s like watching an Olympic medal ceremony. We see someone representing their nation standing up on that pedestal. As the gold medal is placed around the athlete’s neck and the flag of his or her country is raised while the national anthem plays, we say, “I want to be an Olympic athlete. That’s what I want to do.” But do we realize the hours, days, months, and years these athletes dedicate to one competition?