What Does It Mean to Leave and Cleave? 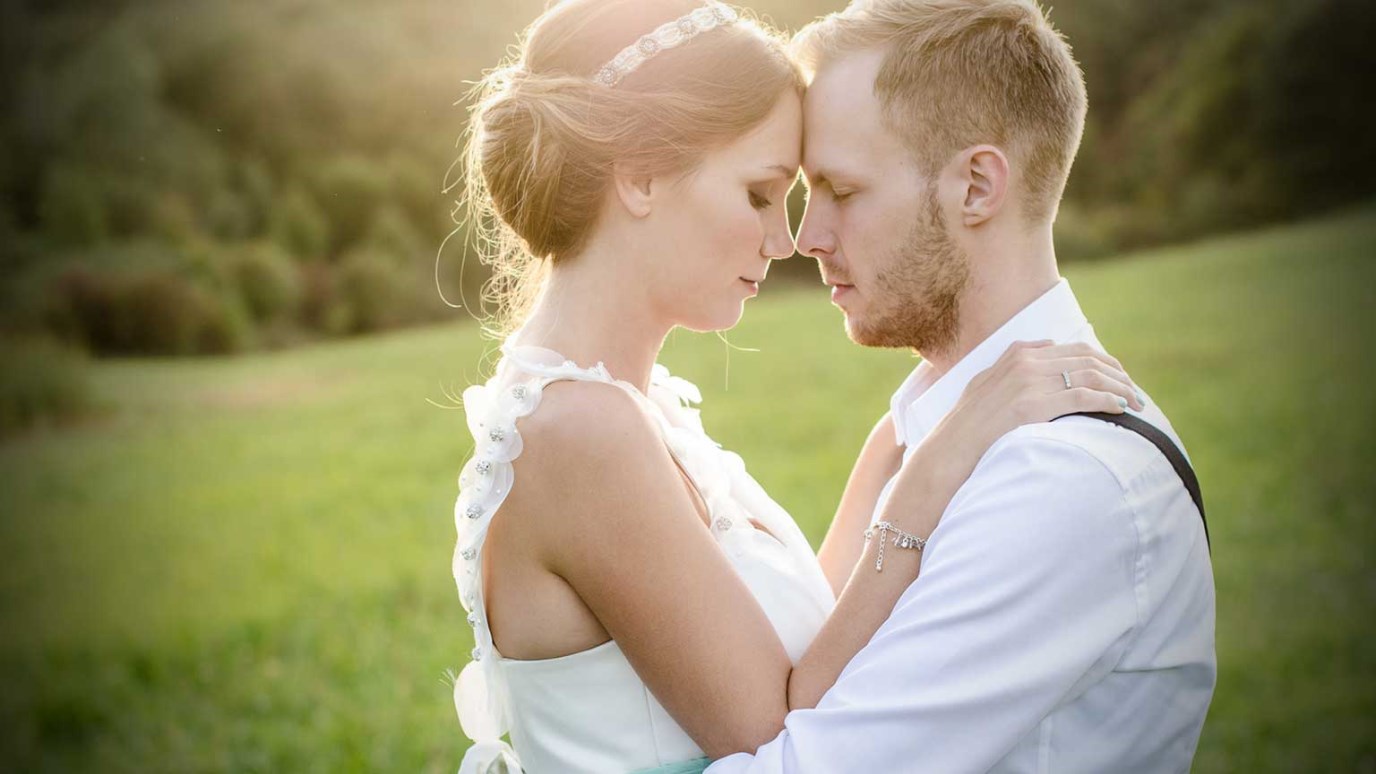 Leaving and cleaving is God’s plan for those who marry. When we follow God’s plan, we are never disappointed.

Answer: “Therefore shall a man leave his father and his mother, and shall cleave unto his wife: and they shall be one flesh” (Genesis 2:24 KJV). Other translations render “leave and cleave” as “leave and be united” (NIV), “leave and be joined” (NASB), and “leave and hold fast” (ESV). So, what precisely does it mean to leave your father and mother and cleave to your spouse?

As recorded in Genesis chapter 2, God created Adam first, and then Eve. God Himself brought Eve to Adam. God Himself ordained that they would be joined together in holy matrimony. He said that the two of them would become one flesh. This is a picture of marital intimacy—the act of love that is never to involve anyone else. To “cleave” means “to adhere to, stick to, or join with.” It is a unique joining of two people into one entity. It means we do not quit when things are not going right. It includes talking things out, praying things through, being patient as you trust God to work in both of your hearts, being willing to admit when you are wrong and asking forgiveness, and seeking God's counsel regularly in His Word.

If either spouse fails to both leave and cleave, problems will result in a marriage. If spouses refuse to truly leave their parents, conflict and stress result. Leaving your parents does not mean ignoring them or not spending any time with them. Leaving your parents means recognizing that your marriage created a new family and that this new family must be a higher priority than your previous family. If spouses neglect to cleave to each other, the result is a lack of intimacy and unity. Cleaving to your spouse does not mean being with your spouse every moment or not having meaningful friendships outside of your marriage. Cleaving to your spouse means recognizing that you are joined, essentially “glued,” to your spouse. Cleaving is key in building a marriage that will endure hard times and be the beautiful relationship that God intends it to be.

The “leave and cleave” in the marriage bond is also a picture of the union God wants us to have with Him. “Ye shall walk after the LORD your God, and fear him, and keep his commandments, and obey his voice, and ye shall serve him, and cleave unto him” (Deuteronomy 13:4 KJV). It means we leave all other gods, whatever form they may take, and join to Him alone as our God. We cleave to Him as we read His Word and submit to His authority over us. Then, as we follow Him closely, we find that His instruction to leave father and mother in order to cleave to our spouse is to discover commitment and security, just as He intended. God takes His design for marriage seriously. Leaving and cleaving is God’s plan for those who marry. When we follow God’s plan, we are never disappointed.

The Benefits of Marriage
Focus on the Family