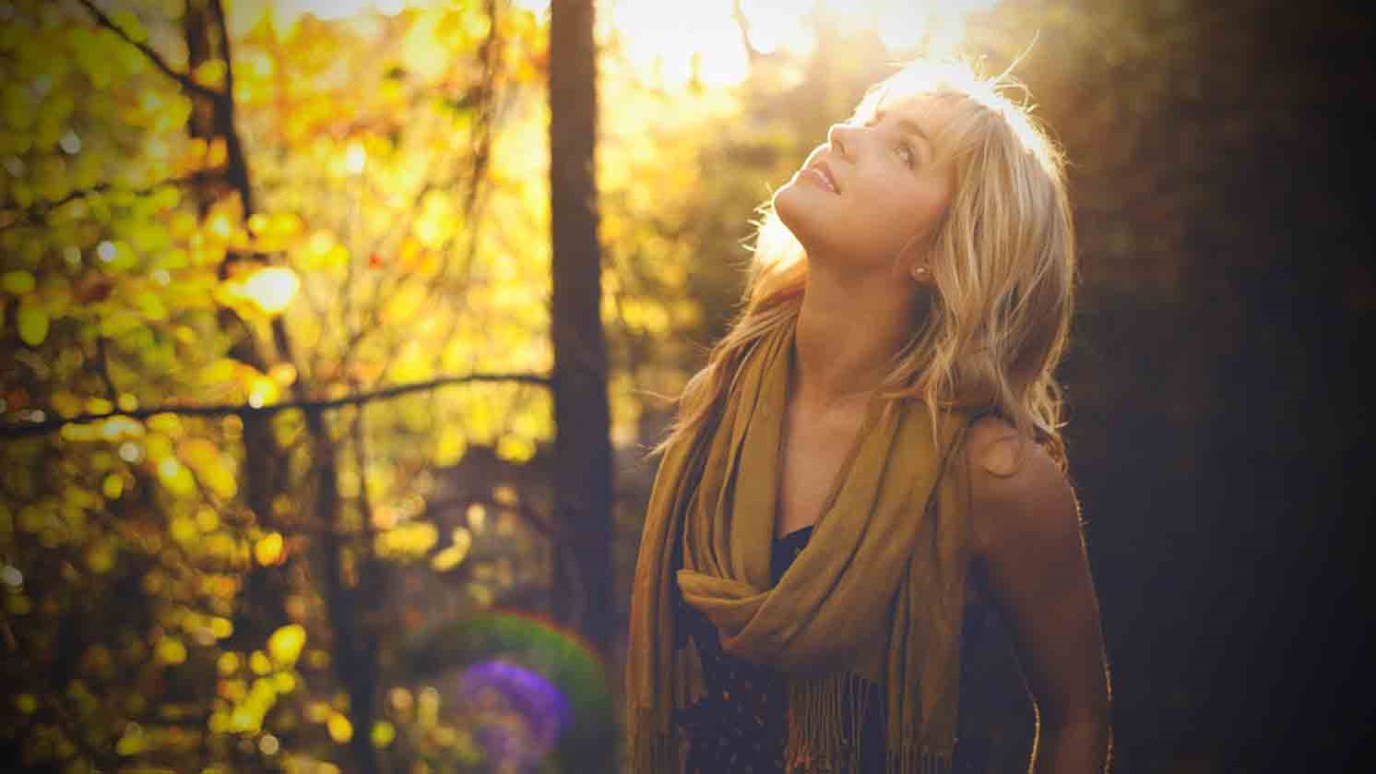 If you claim to follow Jesus, then how can you for sure that you're walking toward the light?

Everyone is following something or someone. Some people follow in the footsteps of their family. Some follow a philosophy of life, like the Golden Rule: “Treat others the way you want to be treated.” While others follow their own intuition, drawing from the salad bar of philosophy, religion, friends, and family. They do whatever they feel is right in their gut.

What about Jesus? Do you claim to follow Him? If you do, how can you know for sure?

In 1 John, the Apostle John describes how we can know if we’re genuine followers of Christ:

This is the message we have heard from him and declare to you: God is light; in him there is no darkness at all.  If we claim to have fellowship with him and yet walk in the darkness, we lie and do not live out the truth. But if we walk in the light, as he is in the light, we have fellowship with one another, and the blood of Jesus, his Son, purifies us from all sin. (1 John 5-7)

We can tell if we’re Jesus’ followers if we live out His truth and walk in the light as He is in the light. Walking in the light means that when we believe that Jesus’ blood was shed on the cross for our sins, we have holiness before God. It also means that we have fellowship with God and with one another.

In the Gospel of John, chapters 7-8, Jesus goes to the Festival of Tabernacles to publically reveal His identity as the Messiah. In front of everyone He makes a radical statement: “I am the light of the world. Whoever follows me will never walk in darkness, but will have the light of life.” (John 8:12)

The Pharisees, who were the religious Jewish leaders of that day, were enraged when they heard Jesus’ testimony. They refused to believe that He was the Son of God, the light of the world. They believed they were already following “the light,” because their “light” was to live righteously and follow the Law of Moses.

But the other Jews who were listening to Jesus did believe that He was who He claimed to be.

To the Jews who had believed him, Jesus said, “If you hold to my teaching, you are really my disciples. Then you will know the truth, and the truth will set you free.” (John 8:31-32)

In this passage, Jesus tells us that if we hold to His teaching -- abide in God’s Word -- then we will really be His disciples. Then we will know the truth, not just intellectually, but experientially, and the truth will set us free.

Before I became a Christian, I followed a formula that was the light of my life: If I work really hard and please people, then I’ll be a success. In reality, my fear of failure was the “light” I was following. I was a prisoner to my fear and sin.

After I accepted Christ, I finally realized that Jesus is the One I should be following. Little by little, I began to follow Jesus’ truth and believe that God loves me just the way I am. I realized that I didn’t have to be a chameleon and conform to the image of what others expected me to be in order to be accepted. I also didn’t have to sin any more. I was truly free.

So perhaps you’re wondering… how do I do that? How do I actually follow Jesus and begin to walk in the light?  Here’s how:

Get into God’s Word regularly. As we read or listen to His Word, we can ask God to reveal Himself to us, and speak to us relationally and intimately.

Choose to actually do what His Word says. As we discover what His light says about relationships, work, sex, and our priorities, then we should follow what it says.

Finally, live your life the way Jesus lived His. How did He do that? He depended on the Father. He would get up early before dawn to be alone because he wanted to talk to His Father. What was His goal? He wanted to please the Father and intended to fulfill the Father’s agenda. This was Jesus’ light and it should be ours as well.

It’s my prayer that we’ll have a better understanding of who Jesus really is, what He came down to this Earth to do, and how we can have a more intimate relationship with Him.