What Does It Mean To Covet? 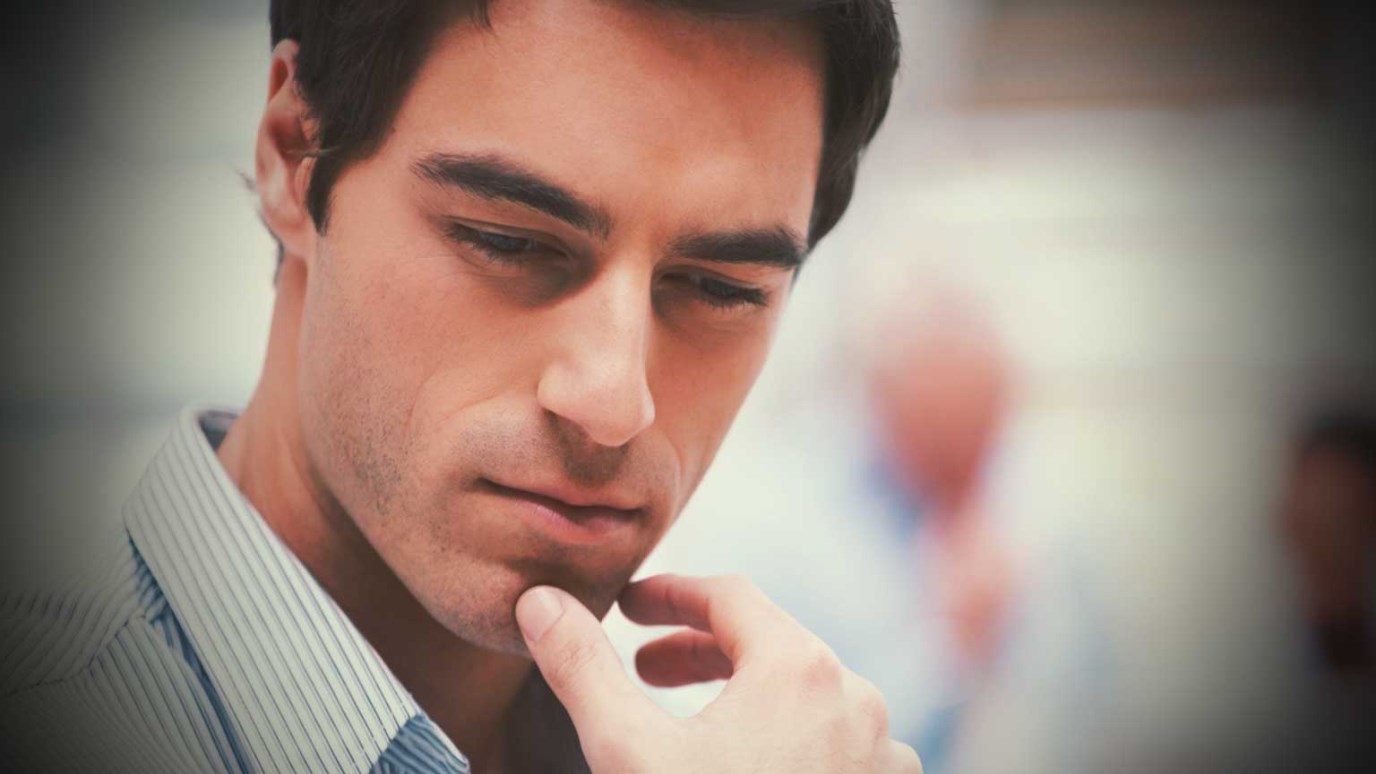 Let’s all seek to be satisfied with what the Lord has given to each of us.

Now if you were to go over and take it, that would be coveting. You look at it, admire it and your will desires it. The body moves over to possess it, and you step into the driver’s seat, turn on the key to start the engine, and you are off!

That is coveting, which has led to action! Actually, that would also be grand theft auto!

It is not wrong to desire a wife, but to desire another man’s wife is coveting.

Coveting is a powerful and underestimated sin. It can cripple you spiritually and ultimately destroy you. It must not be underestimated or left unchecked.

Think of some of the people in the Bible who threw it all away, because of greed and covetousness.

The Bible gives this clear warning about the powerful sin of coveting: “For the love of money is the root of all evil: which while some have coveted after they have erred from the faith, and pierced themselves through with many sorrows” (1 Timothy 6:10 KJV).

We might think that this is only the sin of the wealthy, but that is not necessarily the case. This is a description of a person who is obsessed with money and possessions, and will pay any price to get what they want. They will even sacrifice their spiritual life in the process.

It is not a sin to want to be successful in business and make a good living, but when you become obsessed with those things, it can become coveting. When they become the most important thing in your life, and you will do whatever it takes to get it, coveting has become idolatry, something that Colossians 3:5 warns us about.

So, let’s all seek to be satisfied with what the Lord has given to each of us. You may not get everything in life you had hoped for materially. You may not even get much at all.

But if you are a Christian, you have Jesus, and Jesus has you. As the old song says, “I’ve got Jesus, and that’s enough!”

Scripture reminds us, “Let your conduct be without covetousness; be content with such things as you have. For He Himself has said, I will never leave you nor forsake you” (Hebrews 13:5).

God Wants You to Give What You Get
Pastor Rick Warren