What Does It Mean to Be Unequally Yoked? 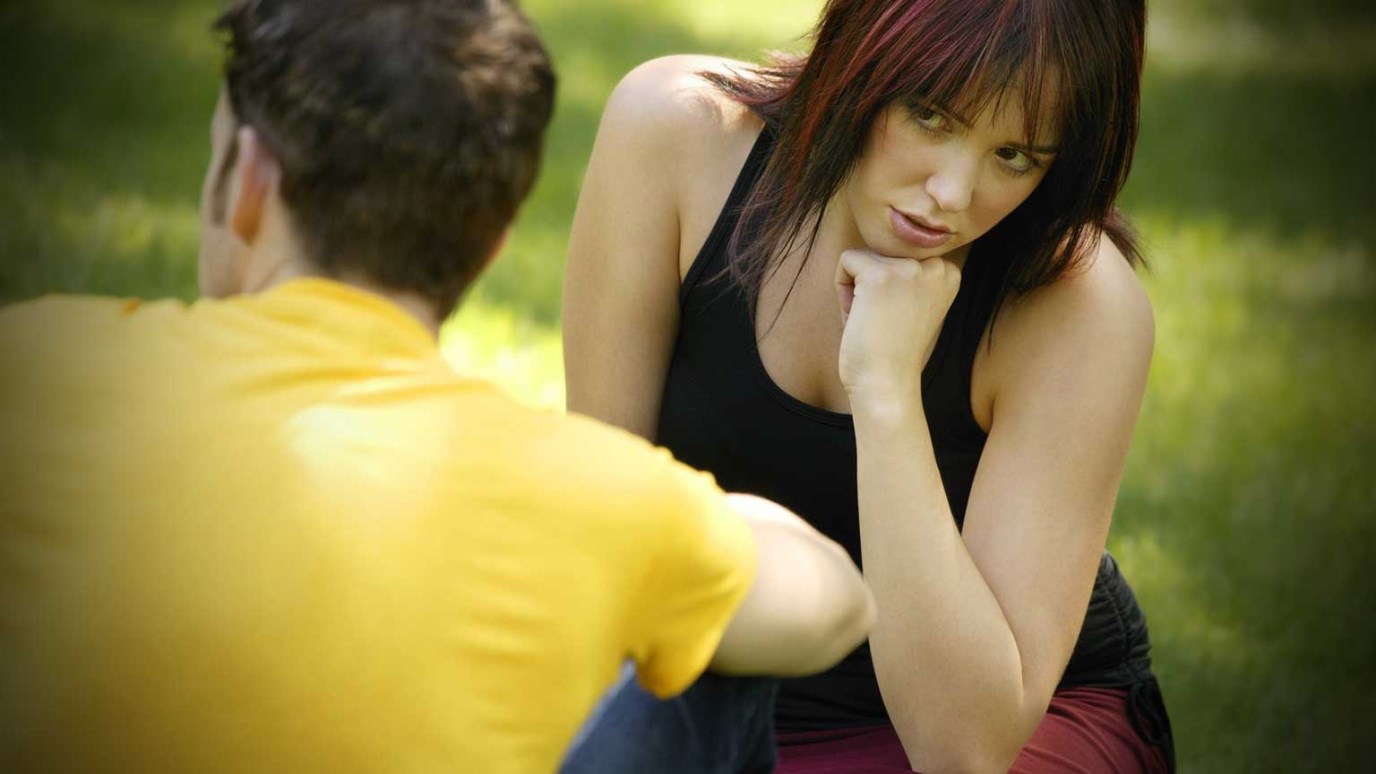 What does it mean to be unequally yoked in friendship, in business, and most importantly, in marriage?

Question: "What does it mean to be unequally yoked?"

Answer: The phrase “unequally yoked” comes from 2 Corinthians 6:14 in the King James Version: “Be ye not unequally yoked together with unbelievers: for what fellowship hath righteousness with unrighteousness? and what communion hath light with darkness?” The New American Standard Version says, “Do not be bound together with unbelievers; for what partnership have righteousness and lawlessness, or what fellowship has light with darkness?”

A yoke is a wooden bar that joins two oxen to each other and to the burden they pull. An “unequally yoked” team has one stronger ox and one weaker, or one taller and one shorter. The weaker or shorter ox would walk more slowly than the taller, stronger one, causing the load to go around in circles. When oxen are unequally yoked, they cannot perform the task set before them. Instead of working together, they are at odds with one another.

Paul’s admonition in 2 Corinthians 6:14 is part of a larger discourse to the church at Corinth on the Christian life. He discouraged them from being in an unequal partnership with unbelievers because believers and unbelievers are opposites, just as light and darkness are opposites. They simply have nothing in common, just as Christ has nothing in common with “Belial,” a Hebrew word meaning “worthlessness” (verse 15). Here Paul uses it to refer to Satan. The idea is that the pagan, wicked, unbelieving world is governed by the principles of Satan and that Christians should be separate from that wicked world, just as Christ was separate from all the methods, purposes, and plans of Satan. He had no participation in them; He formed no union with them, and so it should be with the followers of the one in relation to the followers of the other. Attempting to live a Christian life with a non-Christian for our close friend and ally will only cause us go around in circles.

The “unequal yoke” is often applied to business relationships. For a Christian to enter into a partnership with an unbeliever is to court disaster. Unbelievers have opposite worldviews and morals, and business decisions made daily will reflect the worldview of one partner or the other. For the relationship to work, one or the other must abandon his moral center and move toward that of the other. More often than not, it is the believer who finds himself pressured to leave his Christian principles behind for the sake of profit and the growth of the business.

Of course, the closest alliance one person can have with another is found in marriage, and this is how the passage is usually interpreted. God’s plan is for a man and a woman to become “one flesh” (Genesis 2:24), a relationship so intimate that one literally and figuratively becomes part of the other. Uniting a believer with an unbeliever is essentially uniting opposites, which makes for a very difficult marriage relationship.