What Does It Mean to Be One Flesh in Marriage? 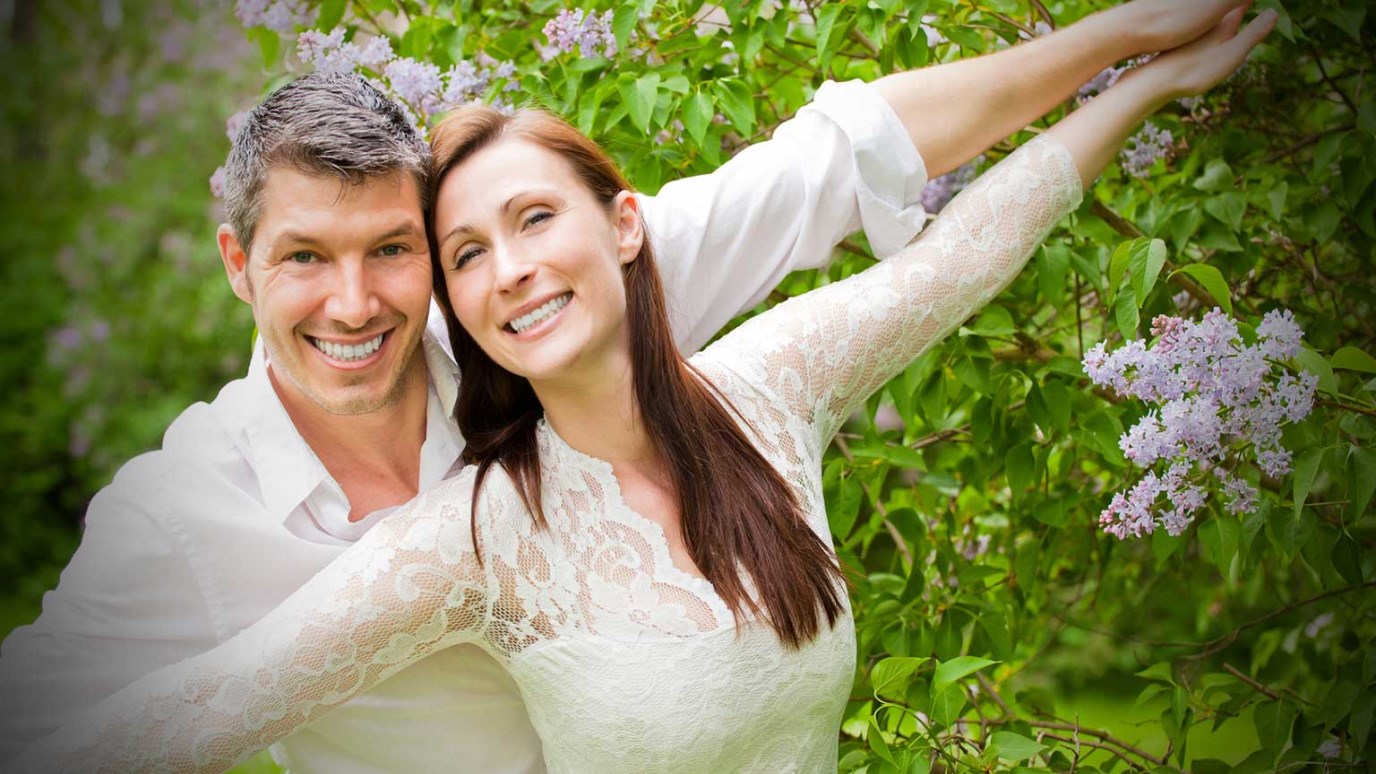 In a marriage, there are no longer two entities (two individuals), but now there is one entity (a married couple). There are a number of aspects to this new union.

Answer: The term “one flesh” comes from the Genesis account of the creation of Eve. Genesis 2:21-24 describes the process by which God created Eve from a rib taken from Adam’s side as he slept. Adam recognized that Eve was part of him—they were in fact “one flesh.” The term “one flesh” means that just as our bodies are one whole entity and cannot be divided into pieces and still be a whole, so God intended it to be with the marriage relationship. There are no longer two entities (two individuals), but now there is one entity (a married couple). There are a number of aspects to this new union.

As far as emotional attachments are concerned, the new unit takes precedence over all previous and future relationships (Genesis 2:24). Some marriage partners continue to place greater weight upon ties with parents than with the new partner. This is a recipe for disaster in the marriage and is a perversion of God’s original intention of “leaving and cleaving.” A similar problem can develop when a spouse begins to draw closer to a child to meet emotional needs rather than to his or her partner.

Emotionally, spiritually, intellectually, financially, and in every other way, the couple is to become one. Even as one part of the body cares for the other body parts (the stomach digests food for the body, the brain directs the body for the good of the whole, the hands work for the sake of the body, etc.), so each partner in the marriage is to care for the other. Each partner is no longer to see money earned as “my” money; but rather as “our” money. Ephesians 5:22-33 and Proverbs 31:10-31 give the application of this “oneness” to the role of the husband and to the wife, respectively.

Physically, they become one flesh, and the result of that one flesh is found in the children that their union produces; these children now possess a special genetic makeup, specific to their union. Even in the sexual aspect of their relationship, a husband and wife are not to consider their bodies as their own but as belonging to their partner (1 Corinthians 7:3-5). Nor are they to focus on their own pleasure but rather the giving of pleasure to their spouse.

This oneness and desire to benefit each other is not automatic, especially after mankind’s fall into sin. The man, in Genesis 2:24 (KJV), is told to “cleave” to his wife. This word has two ideas behind it. One is to be “glued” to his wife, a picture of how tight the marriage bond is to be. The other aspect is to “pursue hard after” the wife. This “pursuing hard after” is to go beyond the courtship leading to marriage, and is to continue throughout the marriage. The fleshly tendency is to “do what feels good to me” rather than to consider what will benefit the spouse. And this self-centeredness is the rut that marriages commonly fall into once the “honeymoon is over.” Instead of each spouse dwelling upon how his or her own needs are not being met, he or she is to remain focused on meeting the needs of the spouse.

As nice as it may be for two people to live together meeting each other’s needs, God has a higher calling for the marriage. Even as they were to be serving Christ with their lives before marriage (Romans 12:1-2), now they are to serve Christ together as a unit and raise their children to serve God (1 Corinthians 7:29-34; Malachi 2:15; Ephesians 6:4). Priscilla and Aquila, in Acts 18, would be good examples of this. As a couple pursues serving Christ together, the joy which the Spirit gives will fill their marriage (Galatians 5:22-23). In the Garden of Eden, there were three present (Adam, Eve, and God), and there was joy. So, if God is central in a marriage today, there also will be joy. Without God, a true and full oneness is not possible.

What Does It Mean to Leave and Cleave?
GotQuestions.org