What Does It Mean for a Teen to Leave Home? 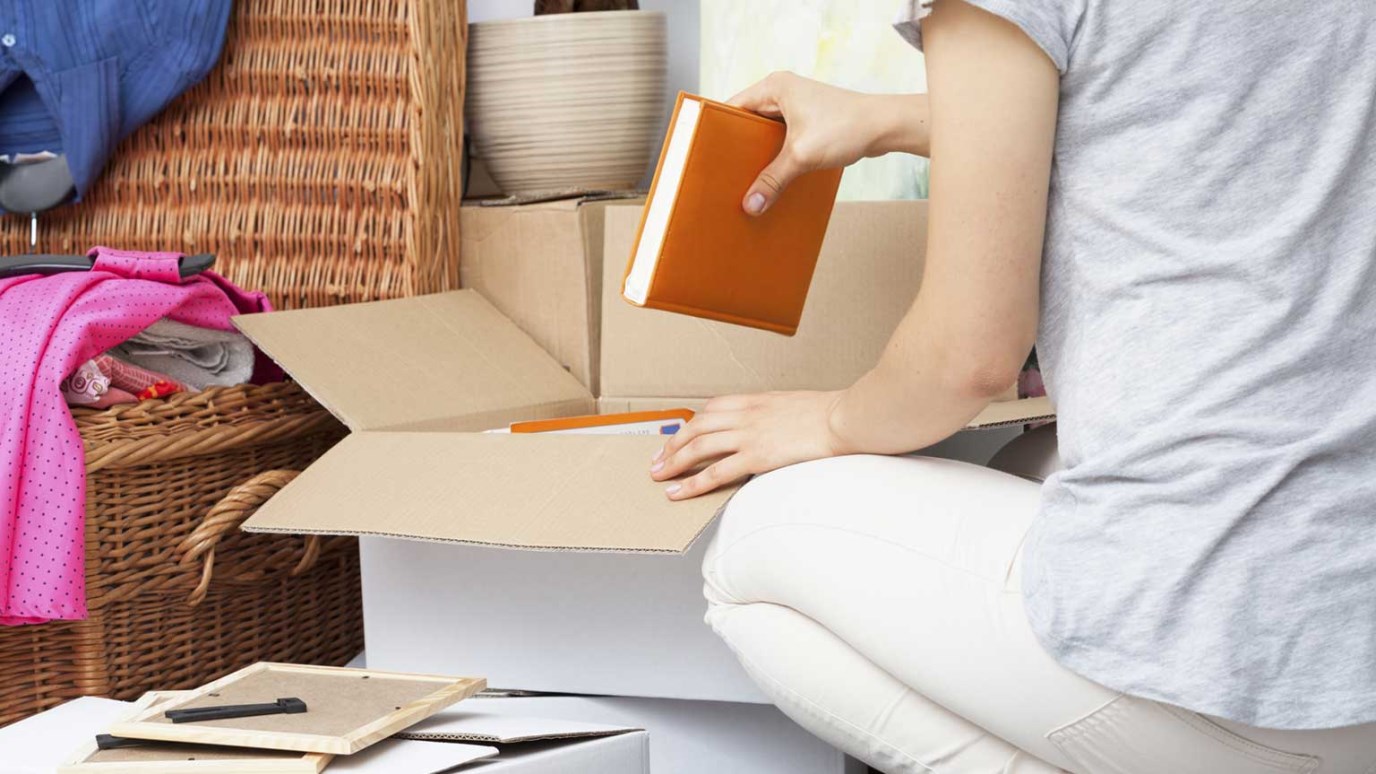 Whenever we give rights that are not coupled with responsibilities, we create “brats” in our society. We have failed to lead our kids well, and it’s no wonder we see it backfiring.

Rachel Canning, a high school senior in New Jersey who claims her parents “threw her out of their home” when she turned 18, now plans to sue her parents to force them to pay for her college tuition.

Wow. We live in a whole new day today, don’t we?

But instead of taking a cursory look at this story and assuming too much, I decided to dig a little before making any evaluations. Take a journey with me.

Rachel has taken up residence with a friend, whose father is helping her file the lawsuit. She claims her parents tossed her out, and now, she has no money to do all the things she wants to do. Judge Peter Bogaard has scheduled a hearing for Tuesday but has already asked the parents to pay for an outstanding $5,306 bill for her Catholic high school tuition. What’s more, Rachel is now asking for her mom and dad to pay for her college tuition (wherever she decides to go), her current living and transportation costs, and the legal fees for her lawsuit. This totals another $12,597.

Her parents tell a different story. Her father, Sean Canning, is a retired Lincoln Park police chief who now works as Mount Olive’s township administrator. He says that when Rachel turned 18, she left home on her own volition because she didn’t like the simple household rules, which required her to to be respectful, keep a curfew, return “borrowed” items to her two sisters, manage a few chores, and reconsider or end her relationship with a boyfriend the parents believed to be a bad influence. Mr. Canning says her representation of the facts is not accurate, and he fears she is being “enabled” by well-intentioned but ill-informed people.

“We’re heartbroken, but what do you do when a child says ‘I don’t want your rules but I want everything under the sun and you to pay for it?'” Mr. Canning said, adding that his daughter’s college fund is available to her and has not been withdrawn or re-allocated, as she has alleged.

This is where our society gets confusing.

According to New Jersey law, the mere fact that a child has turned 18 is not an automatic reason to stop financial support. A key court decision in the state specifies that, “A child’s admittance and attendance at college will overcome the rebuttable presumption that a child may be emancipated at age 18.” Further, attorneys say, “A child is not emancipated until they’re on their own. Even if the child and parents don’t get along, that doesn’t relieve the parents of their responsibility.”

On the other hand, our society sends other messages to 18-year-olds confirming that they are, indeed, adults. We let them vote. They have as much say in the election booth as a wise, experienced business leader and homeowner. They can serve in the military. We train them to use weapons and expect them to protect our nation. In many states, an 18-year-old can consume alcohol, ready or not. They can participate in consensual sexual activities and serve on a jury to determine the fate of an accused defendant. All of these are important parts of being a grown-up, but it’s confusing to a young adult when they are able to demand the perks of adulthood without the price.

Whenever we give rights to people that are not coupled with responsibilities, we create “brats” in our society. Sadly, it’s our fault as adults. We have failed to lead these kids well, and it’s not a wonder we see it backfiring.

It is essential that parents, employers, coaches, educators, youth workers and especially lawmakers understand something:

Autonomy and responsibility must always be distributed equally.

In regards to the Canning situation, Child Protection Services visited the Canning home and found nothing amiss between Rachel Canning and her parents. They determined Rachel was “spoiled” and ended the investigation. Attorney Laurie Rush-Masuret, who represents the parents, said in court papers that Rachel emancipated herself, leaving her parent’s “sphere of influence” by voluntarily moving out, “as she did not want to abide by her parents’ rules…”. Rush-Masuret and Mr. Canning said that Rachel was seeing a therapist long before moving out and is supposed to take medication. Reports say she had disciplinary problems at school last term, was suspended twice, ignored her curfew at home, and bullied her younger sister. This doesn’t sound like an adult to me. It also doesn’t sound like someone we should fund or allow to experience autonomy. She’s not ready for it, based on the level of responsibility she’s shown.

I fully understand this issue has at least two-sides. I have donated time and money to stop child-abuse. I have counseled many parents against child abandonment. These issues are hot buttons today, and my stance is clear. I believe, however, that this is not a case of abuse. It’s a case of abundance. We’ve raised too many kids today who feel entitled to lots of freedom… but don’t want to pay the freight.

Our nation needs to decide what adulthood means. If Rachel should get all the money she’s asking for, I say she has to put up with the rules of the house. If she doesn’t want to, she’s chosen autonomy, and with it comes lots of responsibility, including bills, tuition and rent. When someone like Rachel is given these kind of rights, what will she look like and how will she live when she’s in mid-life and in charge of something? Will she expect someone to continue funding her lifestyle?

We owe it to our kids to lead them better. We must teach both healthy autonomy and responsibility early on. Only then will we see them grow into healthy citizens who can lead the way into the future.

Earning the Right to Be Heard By Students
Dr. Tim Elmore
Follow Us
Grow Daily with Unlimited Content
Uninterrupted Ad-Free Experience
Watch a Christian or Family Movie Every Month for Free
Early and Exclusive Access to Christian Resources
Feel the Heart of Worship with Weekly Worship Radio
Become a Member
No Thanks