What Does It Mean For a Mom to Show Respect to Her Son? 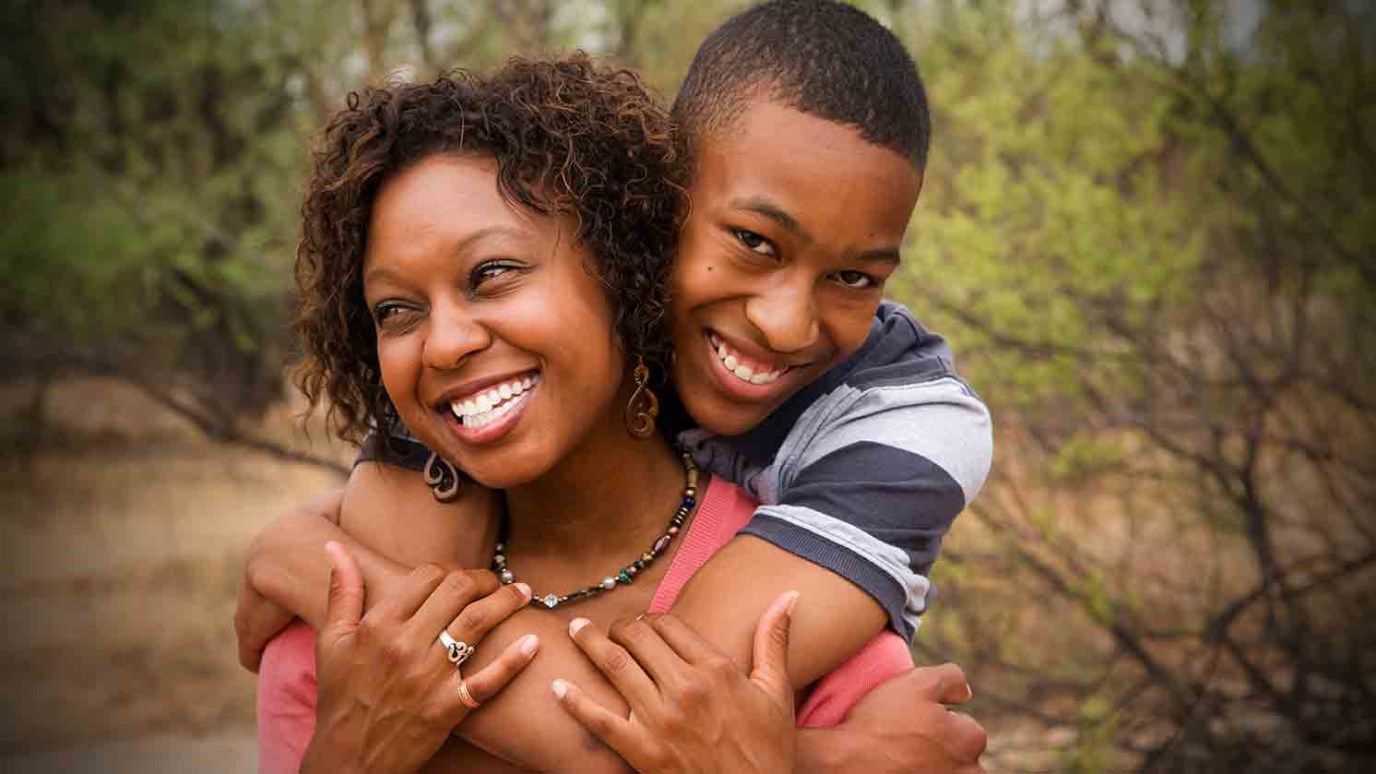 A mother’s respect is her positive regard toward her son, no matter what he does.

“I live with a house full of male testosterone. We even had a male dog! I am having conflict with my 11 year old and it is driving me nuts. How do I show my boys that I can see through blue glasses and blue hearing aids? As you might be able to hear, I am trying to figure out this respect thing and am finding it kinda difficult. Getting a handle on this is something I want to do, but I am not sure how. I even had to look up the word respect to see what it really meant. I am in prayer about this.”

Mothers are humble and teachable. They long to give the best to their priceless boys! Yet, they stumble about in the dark on the definition of respect. They echo what this mother says: what in the world does respect look like? Here’s a simple definition:

A mother’s respect is her positive regard toward her son no matter what he does.

“But Emerson, how can you say no matter what? Everyone knows respect must be earned.  My son needs to earn my respect! In fact, he needs to respect me! Besides, how can I have positive regard when I feel so negative about him because of his disobedience?”

I hear you loud and clear, but please hear me. I am not saying that your son deserves respect. I am saying he will not respond to your negativity and disrespect – at least not in the long term. He will resist–if not rebel–against what he perceives as your contempt for him.

Sadly, some unthinkingly conclude, “Since respect must be earned and my son has not earned it, I have license to show my son disrespect when he disobeys.”

However no human being feels fond feelings of love and affection toward a person he thinks despises who he is as a human being. Who responds to a rude person?

“Well, Emerson, I guess I agree that I don’t have license to be rude. As you said, no human responds to contempt. But he doesn’t deserve respect. Is there a middle ground here?”

A Biblical Tool for Attaching High Value to Your Child
Dr. John Trent