What Does “Executive Functioning” Have to Do with Kids and Church? 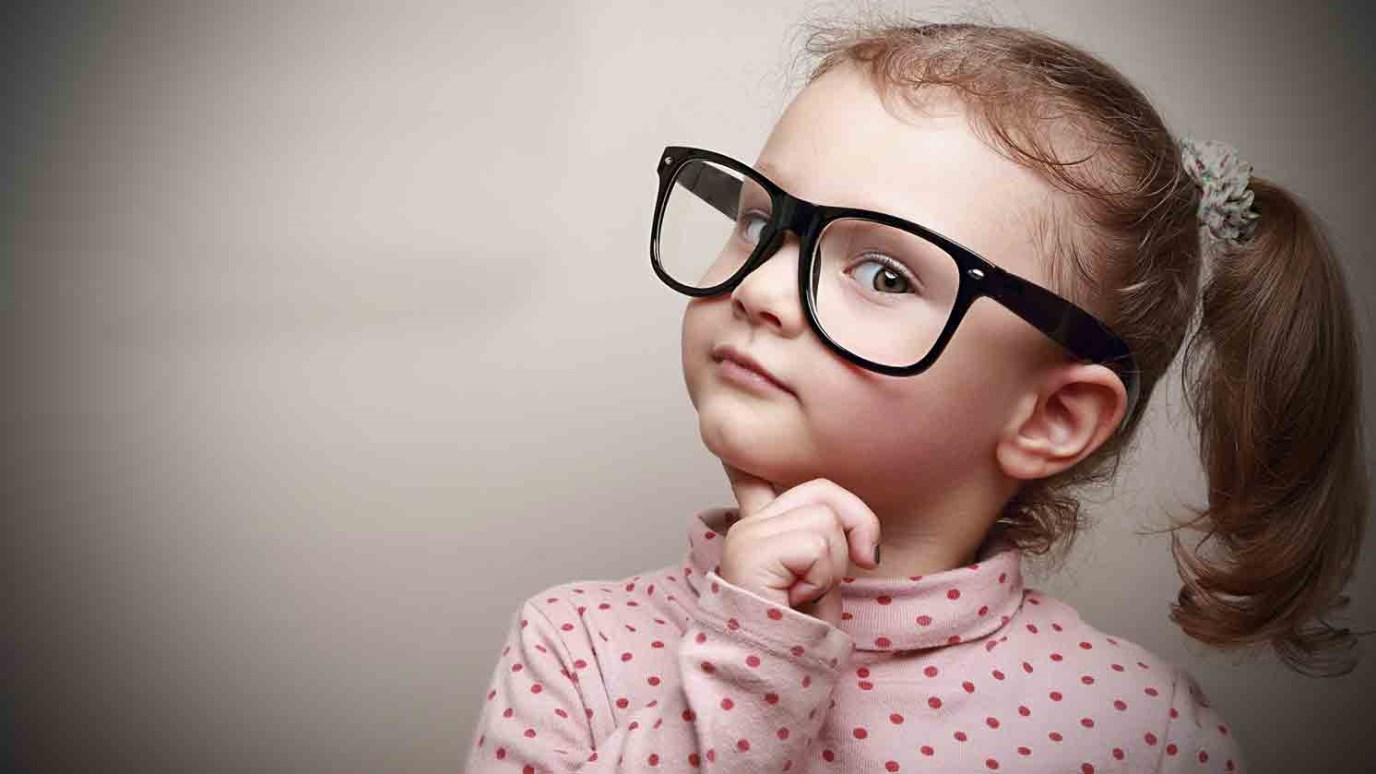 Executive functioning weaknesses are especially common among children with developmental disabilities. Learn the five key functions to support them.

Executive functioning describes a set of cognitive abilities involved in controlling and regulating other abilities and behaviors. Such functions are necessary in initiating goal-directed behavior, suppressing impulses arising from lower brain centers, and planning future behavior.

Behavioral inhibition involves the ability to delay one’s response to an event (allowing time to think), interrupt a chain of responses to an event and the capacity to keep competing events from interfering with the initial response. Without this ability a person would be entirely focused on the immediate consequences of any action or behavior and would be unable to develop the capacity for self-control. This capacity is foundational to the other executive functions.

Non-verbal working memory involves the capacity to maintain a picture of events in one’s mind. The ability to analyze situations for recurring patterns in order to predict future events is critical in anticipating consequences of behavior, managing relationships and planning complex, goal-directed behavior. Moral conduct and social cooperation are contingent upon this capacity as well as the retention of events in sequence that allows one to estimate the time required to perform a task.

Kids, teens and adults with weaknesses in non-verbal working memory might have to cope with challenges like these in attending church…

Verbal working memory involves the capacity to think in words. Internalization of speech allows kids to internalize social norms and rules, facilitating moral development. As kids develop this capacity, they’re able to hold thoughts in their mind without having to actually say what they’re thinking. A classic example is the capacity to pray silently.

Emotional self-regulation involves the ability to keep private one’s initial emotional response to an event or situation. This allows a child to modify their response to an event as well as the emotions that accompany the response. Capacity to sustain motivation for future-directed behavior is contingent on this ability.

Kids and youth who struggle with this capacity…

Reconstitution involves the ability to use private visual imagery and language to represent language and actions. This allows us to mentally rehearse possible solutions to problems when attempting to overcome obstacles in order to complete a task or achieve a goal without physically having to carry out each and every solution. This is the capacity that allows us to problem solve.

Due to an absence of relationships with Christians and difficulty with social communication, we might predict kids and teens who struggle with executive functioning would have less difficulty with the initial experience of attending church but more difficulty staying involved with church.

Executive functioning weaknesses represent a manifestation of disability that overlaps with our current conceptualization of “special needs ministry.” Executive functioning weaknesses are especially common among children and teens with developmental disabilities. Much of what our crew at Key Ministry is asked to do in support of existing special needs ministries involves helping church staff and volunteers address the challenges presented by kids who struggle with behavioral inhibition. Through identifying the other challenges executive functioning weaknesses present to a person’s ability to maintain an ongoing pattern of involvement with a local church, we hope to assist leaders in designing ministry environments and developing supports to welcome kids and families who were “unsuccessful” in previous experiences of church and strengthen their connection to the local church once they become attenders.

How Do I Find the Right Professional To Help Us?
Empowered to Connect
Walking Through Samaria with Pat and Sue Bradley
Walking Through Samaria
Follow Us
Grow Daily with Unlimited Content
Uninterrupted Ad-Free Experience
Watch a Christian or Family Movie Every Month for Free
Early and Exclusive Access to Christian Resources
Feel the Heart of Worship with Weekly Worship Radio
Become a Member
No Thanks