What Does “Child-Like” Mean in Child-Like Faith? 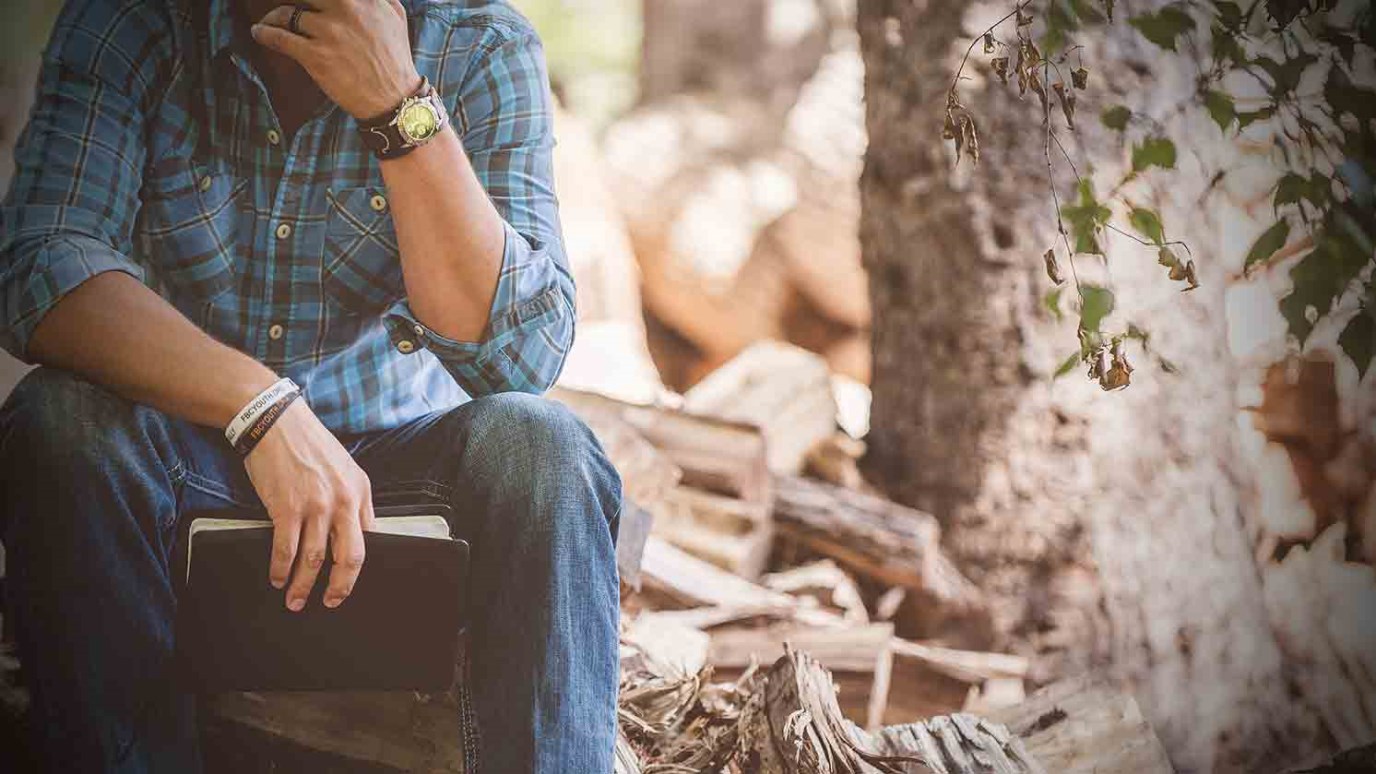 I just have a question regarding something you said in your sermon last week regarding becoming a child to God. You had said something along the lines that children have stronger faith than adults and that we needed to get back to that. While I feel like I understand the context in which Jesus was explaining to his disciples, I also can’t help but think of the other factors that go into children’s beliefs such as naivety. Growing up in a Christian household, I remember having such a confidence that what I was being taught was truth. As a wee lad I remember evangelizing to my peers…but what I knew about God as a child as opposed to what I know about him now is…more complex. Or maybe it just seems that way? Couldn’t one argue that children have such faith in God because it’s what they’ve been taught. They’ve grown up in a family, church, community, culture, etc where that has shaped what they’ve been taught. It’s the same for any religion, culture, etc.

So the crux of the question is: How can we say that with Christianity it is different? I have walked with the Lord since I was child, but feel like I ‘owned’ my faith when my parents divorced when I was 12. Meaning that I learned the fallible nature of my parents and that I truly had to depend on God. It was God and me…not God, my dad (who was and is my spiritual mentor), and me.

Perhaps I am mistaking the context of this scripture? I guess it’s just difficult for me to imagine the confidence and humility of a child without separating the naivety, impressionability, and influence from adults. I know you are a busy pastor so thank you for taking the time to read my email and furthering my ability to understand.

I absolutely love your question to clarify what I said.

I know it sounded like I was saying ‘be like a child in your faith’ but honestly I didn’t quite say that. What I said was be ‘child-like in your faith’. There’s a subtle but key difference.

To be like a child is perhaps to be naïve, as you feared.

To be child-like is to contain qualities of a child (not all of them).

I actually took some time in most of the services (perhaps I messed it up in yours) to clarify that it ‘cannot mean the naïve part’ (it’s actually in my printed notes) or the ‘foolishness’ because the Bible clearly denounces those as bad.

What the heart of it seems to be is that Jesus was telling them to stop the ‘I know it all attitude’ that adults carry, and to embrace a ‘my trusted Daddy said so, so it’s true’ attitude.

That passage is in the context of ‘humility’ not ‘information.’

So, do you know God more ‘fully’ as an adult, meaning, that you know Him in His more complicated manner and essence? Sure you do. I know my wife more now than I did when I first met her. I want deeper understanding, more complexity, otherwise it remains shallow.

However, if my heart turns arrogant and I feel that I have arrived and already know what my Heavenly Father is all about (pride, adult-cynicism, resistance, cockiness, etc.), then I have stopped learning and have in fact denied being attach to the source of life (humility).

What God was and is looking for is a child-like quality of wide-eyed trust and belief with Him. Not with everyone, just with Him. He is trusted. It would be foolish to do that with mankind, but it’s right and good to do with God.

On a side-Note: The only problem with being naïve is if you are in danger. Consider that Adam and Eve were naïve in the Garden of Eden and the moment they stopped being naïve, they were cast out.  There are some things you don’t want to know.

How to Get a Taste of God's Kingdom Today
Dr. Jack Graham
Follow Us
Grow Daily with Unlimited Content
Uninterrupted Ad-Free Experience
Watch a Christian or Family Movie Every Month for Free
Early and Exclusive Access to Christian Resources
Feel the Heart of Worship with Weekly Worship Radio
Become a Member
No Thanks