What Do You Want Me to Do For You? 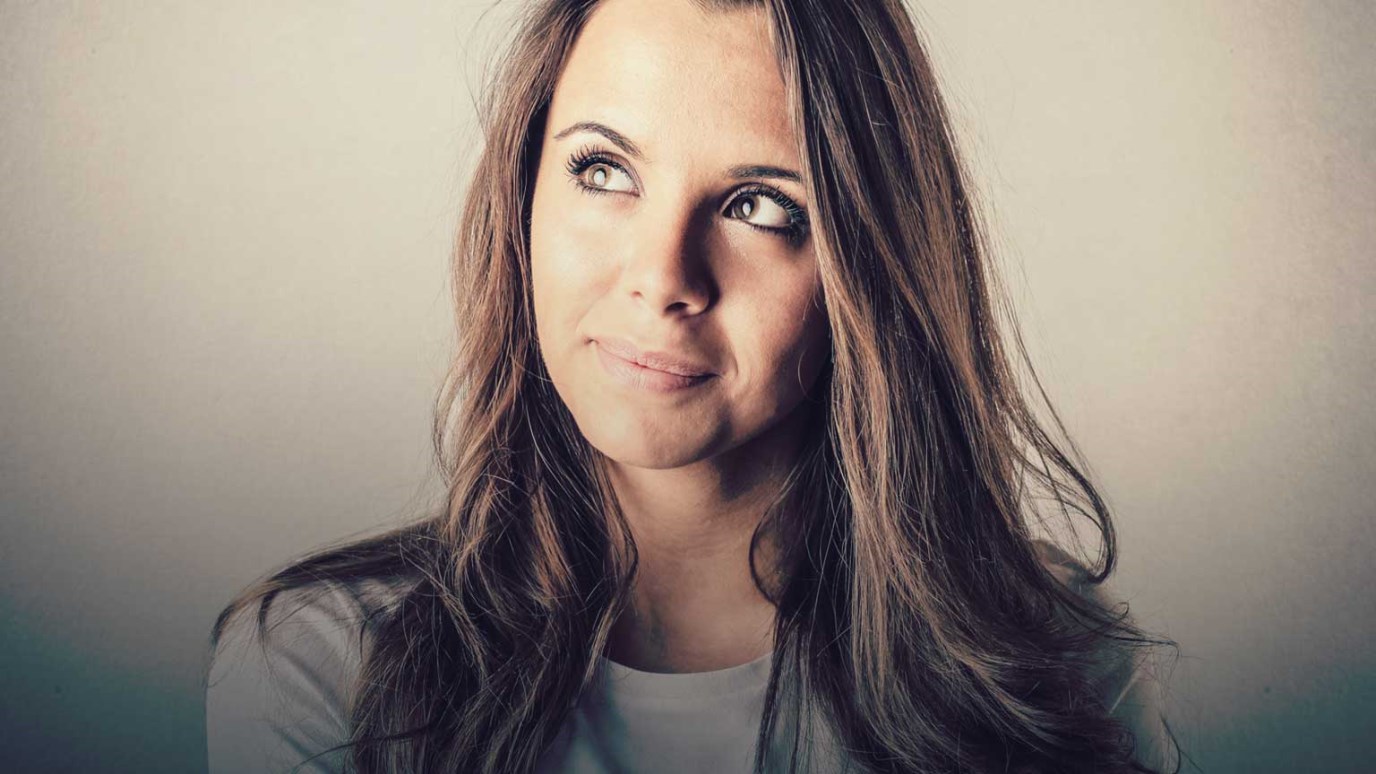 If our hearts are aligned with His, we will desire for ourselves what He desires for us. And if we desire the same thing, what we ask for we will get because we are in agreement with God.

Jesus had asked this question of two blind people. And you can guess how they replied.

And you know what Jesus did?

“Jesus had compassion on them and touched their eyes. Immediately they received their sight and followed him,” (Matthew 20:34).

He gave them what they wanted.

For whatever reason, Jesus felt moved to give these two people what they asked for – their sight – but He gave them so much more than that. When they received their sight, they became his disciples immediately. He gave them faith.

Curiously, when Jesus asked his own disciples the same question, “What do you want me to do for you?” (Mark 10:36), His response was anything but accommodating.

James and John asked for the privilege to sit right next to Jesus in Heaven (Mark 10:37), and Jesus politely responded, “You have no idea what you’re talking about,” (Mark 10:38, paraphrased).

The question begs, then, why does Jesus sometimes give people what they want and not other times?

The theological answer, I believe, has to do with asking according to God’s will (1 John 5:14-15, Matthew 7:11). If our hearts are aligned with His, we will desire for ourselves what He desires for us (Psalm 37:4). And if we desire the same thing, what we ask for we will get because we are in agreement with God (Psalm 145:19).

What was the difference between the blind guys’ asking and the disciples’ asking? Both seemed to be asking for self-centered things… Maybe Jesus had the foresight to realize the healing of the blind men would develop faith in them, which most certainly was God’s desire for them, while giving James and John seats of honor in Heaven would only promote their own self-centeredness, which is never in God’s will…

Jesus did tell James and John not only did they not understand what they were asking for, it wasn't up to Jesus who gets to sit where in Heaven (Mark 10:40). So perhaps Jesus didn't do what they asked because that wasn't His department… again, their request didn't line up with the desire of God.

What do you want Jesus to do for you?

Spend some time telling Him what you want. He cares. He wants to hear your heart. Close your eyes and picture Him asking you, personally, “What do you want me to do for you?” But don’t expect Him to give you what you ask for. It might not be in your best interest. It might not line up with His desire for you. After you tell Him what you want Him to do, ask Him how He feels about that request. He will show you if it is in line with His heart or not, and He’ll show you why. Thank Him for only giving you that which is best for you, and ask Him to help you trust Him.

God Is for You
Mark Batterson

What's the Point?
Back to the Bible
Follow Us
Grow Daily with Unlimited Content
Uninterrupted Ad-Free Experience
Watch a Christian or Family Movie Every Month for Free
Early and Exclusive Access to Christian Resources
Feel the Heart of Worship with Weekly Worship Radio
Become a Member
No Thanks