What Do You Believe About Prayer? 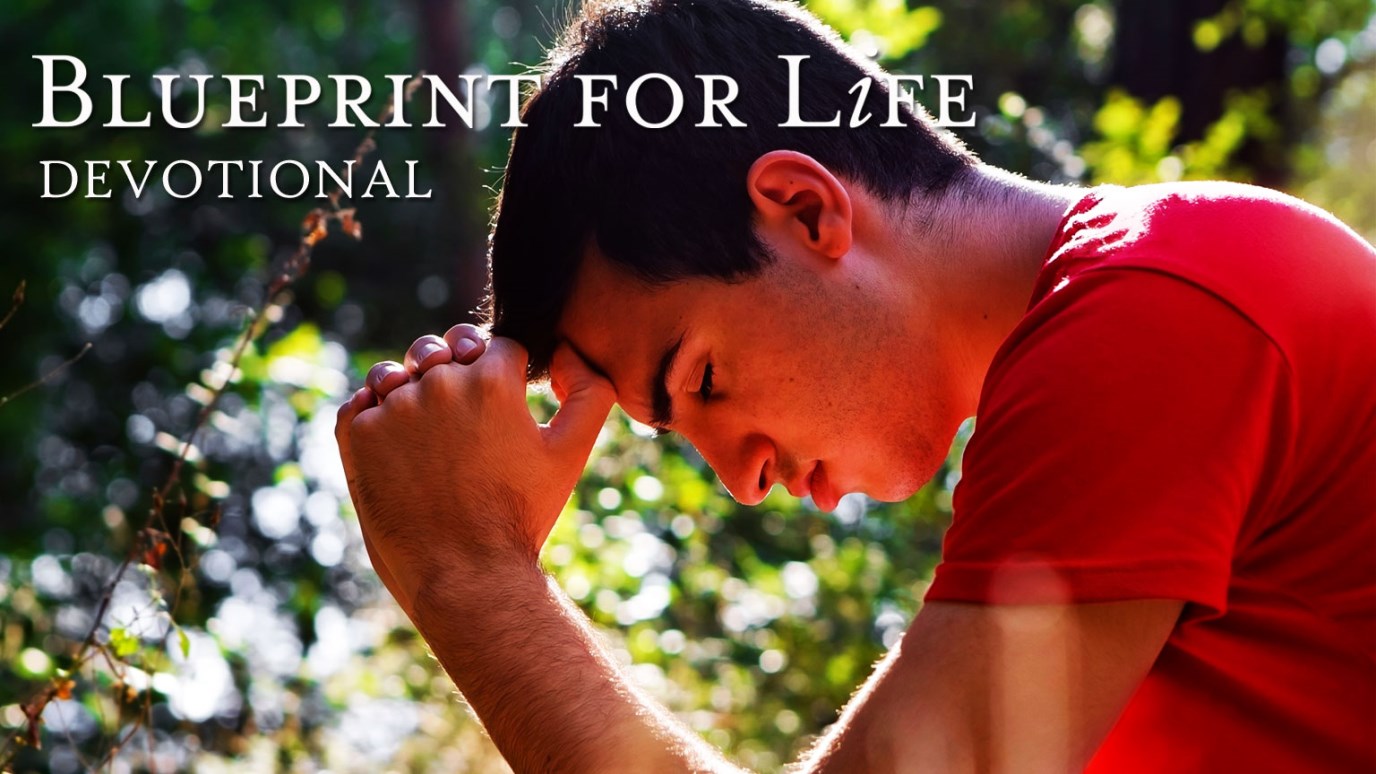 The way we pray shows what we believe about how God answers prayer.

I confess. I am terrible at praying. I don’t do it nearly enough. I know the root of it is a lack of belief that prayer works the way God says it does. If I really thought prayer made a difference–and I mean really made a difference–wouldn’t I be a fool not to regularly lay my hopes, fears, and requests before God?

A pastor friend of mine recently shared a story about how he had to take his kid to the doctor. On the way there, he quickly blurted out a quick prayer under his breath for the appointment to go well. As he later thought about it, he confessed that even though he had prayed for things to go well, he realized he was really trusting in the $30 co-pay and a visit to the doctor to put his kid on the road to recovery.

He knew the situation wasn’t life-threatening, but he imagined how different his prayers would have been if the situation had been serious. His prayer about an ear infection was far different than it would have been for brain cancer. Of course, that is understandable, but his point was a good one, and he summed it up so well with this simple truth: we pray to the degree that we believe God is responsible for the results.

“Rejoice always; pray without ceasing; in everything give thanks; for this is God’s will for you in Christ Jesus.” -1 Thessalonians 5:16-18

Too often, I simply pray as the result of circumstances and events. Something happens, and I take the situation before God. There’s nothing wrong with that, but prayer isn’t just our opportunity to present God with the latest version of our wish lists. Prayer is so much more than that! It’s about communion with Him.

God wants to hear from us, and He wants us to hear from Him, too. Praying continually is about having a regular, ongoing conversation with God. He wants us to present our requests, but He also wants us to listen and trust Him with the outcome. And no request is too large or too small. Our goal should be to spend time with Him and get to know Him as we would any friend. The really cool part is that as we spend time with Him, we become more like Him.

So what do you believe about prayer? Do you believe it makes a difference? If you thought there was any chance that the God of the universe was poised, ready to listen to whatever is on your heart, why wouldn’t you talk to Him? Better yet, if you thought there was any chance that He might grant your requests or otherwise empower you in your circumstances, why would you miss out on that opportunity? Make your conversation with Him the most important thing you do today.

Praying with Power: The Fatherhood of God, Part 1
Alan Wright