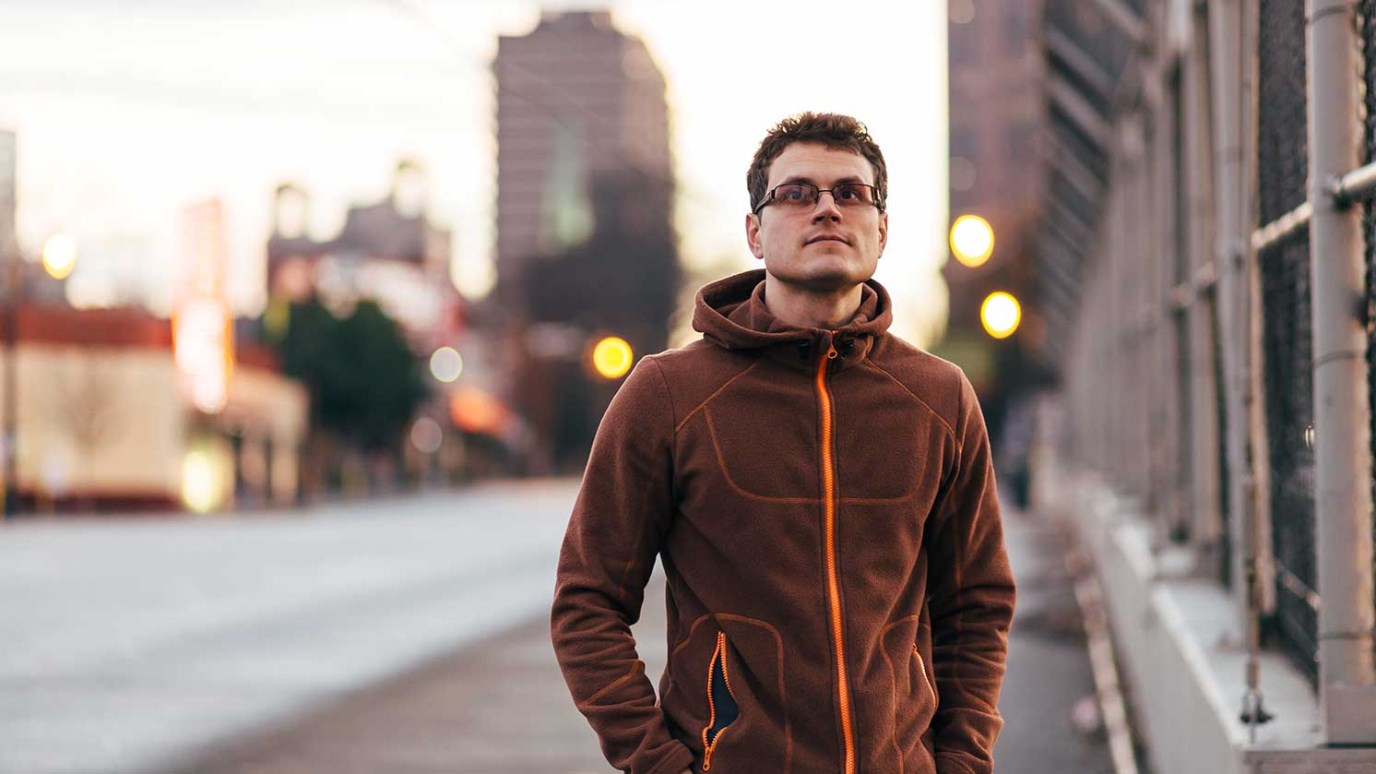 A message of love and hope that calls for peaceful change is much better received than a nagging complaint that assigns blame and incites anger.

We live in a day of complaints. We actually condition people in our culture to do so. We ask them to fill out comment cards and tell us how to improve. We ask them to vote on American Idol and place themselves as a “judge” on the panel with Simon Cowell. We have created a society with so much convenience and immediate gratification, we feel entitled to complain when we don’t get it.

I was walking through the security line at the Atlanta airport last week and heard a grumbling man talk about how long the lines were, how awful the TSA agents are, and how the security system is just messed up. Then I paused and realized it was a familiar voice. It was mine. I was complaining like an old man. While most of my comments under my breath were right, I didn’t need to voice them. No one wants to hear or follow a complaining person.

In 1963, Dr. Martin Luther King, Jr. stood on the steps of the Lincoln Memorial and made a speech called: “I Have a Dream.” It invited people to join him in his hope and optimism. That’s what people need and want and even look for: Hope. Why hasn’t the current civil rights movement made the progress it made under Dr. King’s leadership? I think I know why.

1. Martin Luther King's message was: I have a dream.

2. Most of the civil rights leaders since him say: I have a complaint.

They complain about the inequalities in America and how they’ve been victims of the system. Some of those complaints are true … but to make those the battle cry seems wrong. Is that really leading the people well?

No one wants to follow this spirit. Despite the wrongs and incompetency around us, let’s just focus on the good and affirm it.

Will you join me?

Moses and His Epic Leadership "FAIL"
Lead Like Jesus