What Did We Know About Marriage As 6 Year Olds But Forgot As Adults? Part 2 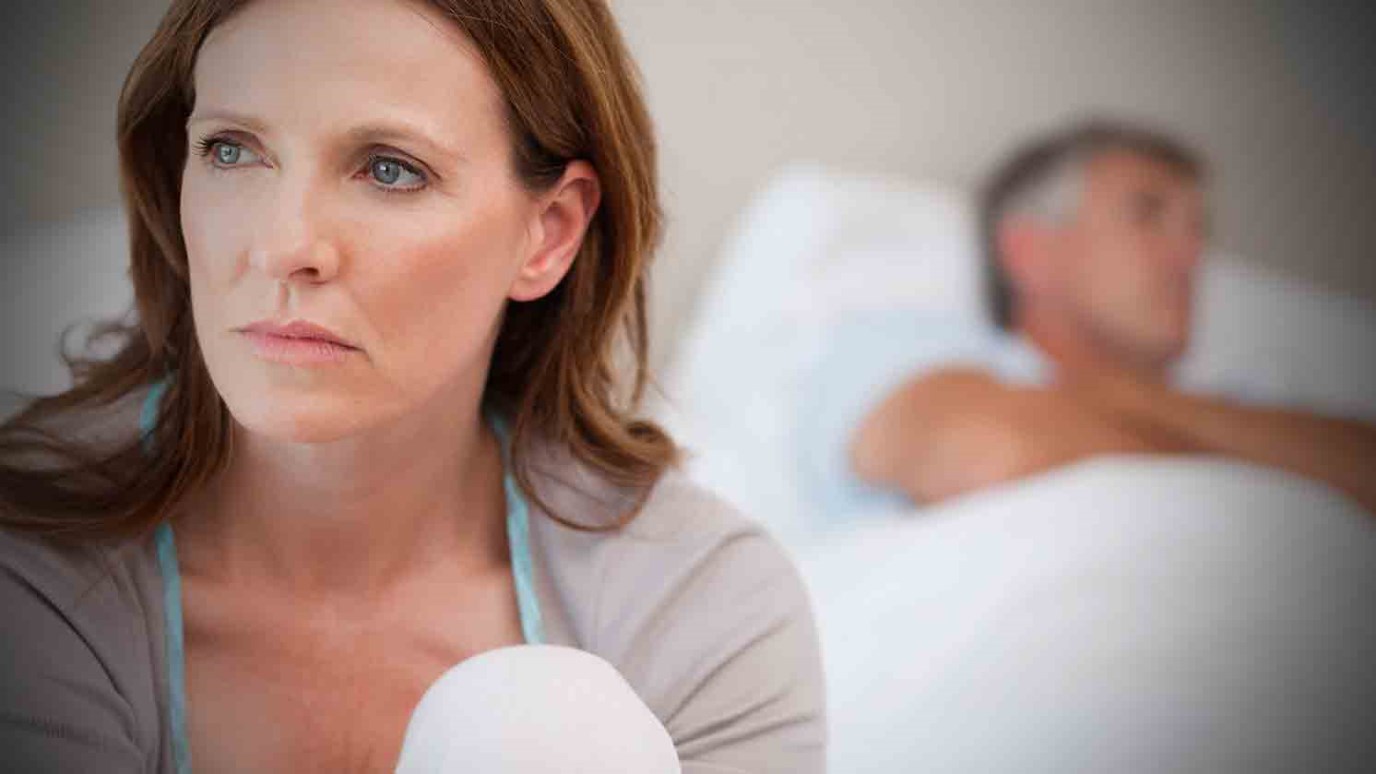 Marriage is all about being friends and being friendly. And friendship goes out the window when either spouse feels unloved or disrespected on a regular basis.

Marriage is about being friends and being friendly. Here are three suggestions on being better friends with your good-willed spouse who, like you, wants your marriage to succeed.

1. Assume your spouse has goodwill but that their gender causes them to react in ways that do not feel like they have goodwill.

Unless your spouse is doing evil, with clear evidence, do not assume that your spouse is less interested in making the marriage a success. Gender differences are such that, for example, when a wife feels unloved, she reacts in ways that feel disrespectful to her husband.

Six-year-old Jenna apparently saw this in her mother who appeared too high and mighty over her dad. Consequently, husbands withdraw and stonewall, to separate, which causes the wife to conclude her husband is disinterested in the marriage. So, she ups her criticisms and complaints.

On the other side, when a husband feels disrespected, he reacts in ways that appear unloving to his wife, like withdrawing and stonewalling! A Crazy Cycle ensues.

In time, both conclude the other has no goodwill since if they did, they’d stop reacting like they do. After all, she does not withdraw and stonewall, so why does he keep doing this unless he did not have goodwill and really loved her? He does not keep criticizing and complaining, so why does she keep doing this unless she did not have goodwill and really respected him?

2. When you differ, always remind yourself that you are allies not enemies.

Allies have disagreements, but they do not escalate the problem by making threats. I recall when I first heard the allies/enemies metaphor applied to marriage, it really brought perspective and a challenge. “Of course. We need to approach our differences from the standpoint of being allies rather than declaring war like enemies. I am not here to do battle with Sarah so I win and she loses. I am here to find a win-win solution to our differences. If she feels like a total loser, I will not win her heart.”

At the same time, we must not compromise our convictions and interests.

Allies do not absolutely acquiesce to the other but find third options that achieve the goals of both sides. Diplomatically finding creative alternatives can actually bring greater satisfaction to both parties than if one got its way up front. The tension prompts greater thoughtfulness, which results in a better solution. Though getting to the creative alternative demands more time, it eliminates all the time spent being mad at each other when one wins and the other loses.

3. Before you speak ask yourself, “Is that which I am about to say going to sound loving and respectful or hostile and contemptuous?”

To be friends, one must appear loving and respectful in demeanor.

That does not mean one can never be upset and angry. All of us get flustered and annoyed. However, we need not turn hostile and contemptuous in appearance. When one does, the other willdeflate or explode.

Friendship goes out the window when the other feels unloved and disrespected on a regular basis.

Thus, before speaking the question needs to be asked in one’s mind, “Will I sound loving and respectful as I address the problem?” If this question is asked and then acted on accordingly, the friendship will remain intact.

A Final Word from Six-Year-Old Jenna

Jenna also said, “I think you can do it. You can settle [she lowers her arms downward] … be steady… not way down [but] in the middle where my heart is. My heart is something. Everyone else’s heart is something too. If we live in a world where everyone is being mean, everyone will be a monster.”

Don’t be perceived as a monster by your good willed spouse who wants your marriage to succeed. Be their friend and act friendly.

The Role of the Husband
Dr. Jack Graham

Terrorism of the Soul, Part 2
FamilyLife
Follow Us
Grow Daily with Unlimited Content
Uninterrupted Ad-Free Experience
Watch a Christian or Family Movie Every Month for Free
Early and Exclusive Access to Christian Resources
Feel the Heart of Worship with Weekly Worship Radio
Become a Member
No Thanks