What Did We Know About Marriage As 6 Year Olds But Forgot As Adults? Part 1 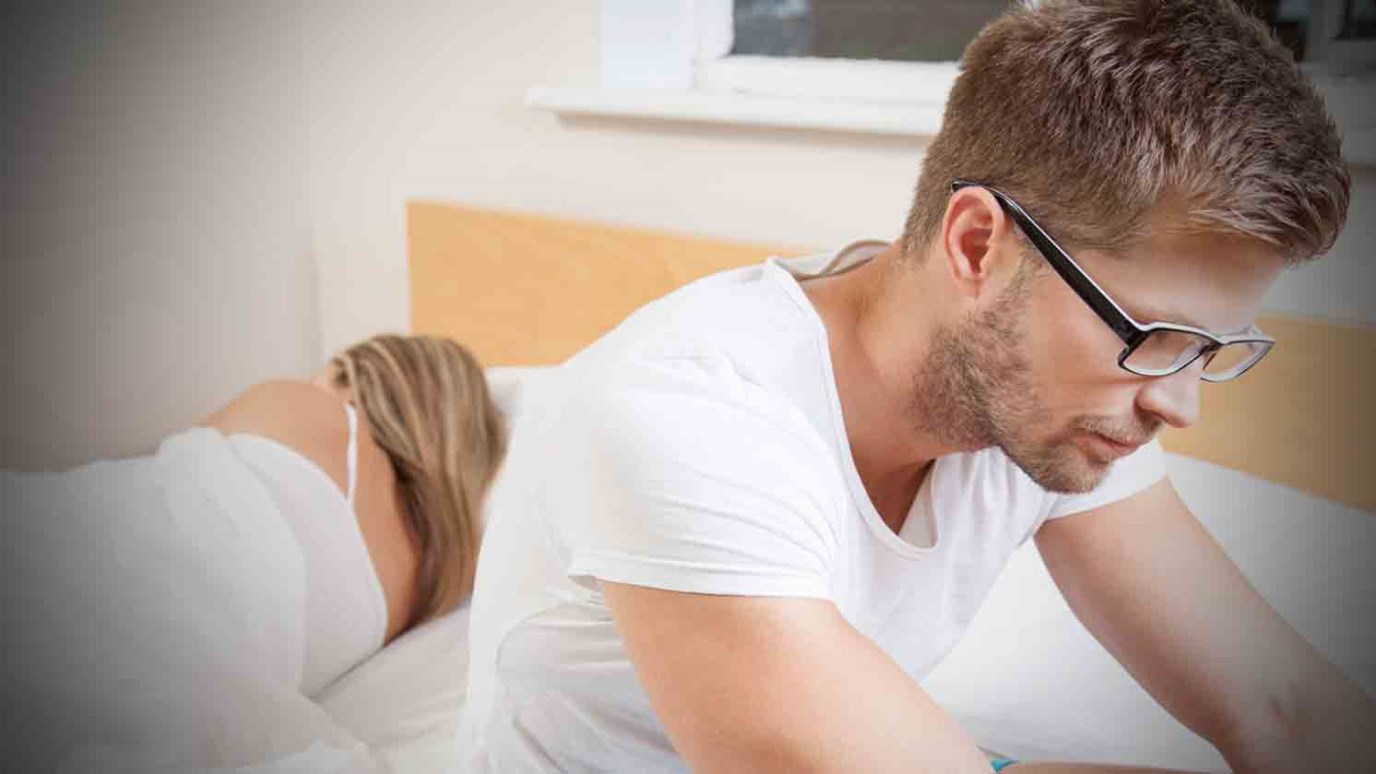 Have we forgotten what we knew about marriage when we were little kids?

Have we forgotten what we knew about marriage at age six?

We knew that it frightened us when mommy and daddy were unfriendly with each other.

We knew that mommy and daddy obviously liked each other; otherwise, they would not have married.

We knew intuitively that when they married, and because they married, they were to love and honor each other, especially in front of us.

Why do I bring this up?

We have this erroneous idea that children will get over their parents’ bad marriage.

After all, some subscribe to the legal proclamation about “no-fault divorce.”

In our subconscious, we have concluded that since lawmakers and society announced an end to the criminalization of breaking a wedding vow (though one can sue the butcher, the baker, and the candlestick-maker who break their contracts), neither a husband nor wife are at fault for the end of the marriage. Marriage is the most important covenant on the planet, but “stuff happens,” so let’s remove fault from terminating this sacred promise.

The problem, of course, is that children don’t see it that way. Children see what six-year-old Jenna saw.

Jenna dramatically appealed to her mother, along with her dad, to act on certain behaviors that would insure the success of the marriage and the family. Her mother recorded part of her plea to her mom and dad about being friends, and it went viral.

Here is some of what Jenna expressed:

Jenna put to voice what we all knew about marriage at age six. We may not have articulated it all like she did, but we perceived quite well that marriage consists of friendship.

The Bible on Marital Friendship

In the Song of Solomon God refers to the couple as “friends… O lovers” (5:1). I refer to this as lover-friendship. However, today we refer to two people as lovers, not as lover-friends. We are madly in love but also mad. We have lost sight of how to be friendly with each other.

Titus 2:4 instructs the older women to encourage the younger women to love their husbands. The Greek word used here for “love” is phileo, not agape. Phileo is the root word behind our word for Philadelphia, the city of brotherly love or friendship love. The apostle Paul recognized that wives grow discouraged and unfriendly in the marriage and need the encouragement of the older women to be friendlier and less negative in the home.

We read in Proverbs 2:17 about the wife “who leaves her husband, the closest friend of her youth, and forgets her marriage vows to her God” (God’s Word translation).

Sometime during the first several years of marriage after we disagree for the eighty-seventh time about whatever, we let ourselves become disagreeable. We became less congenial, welcoming, and pleasant. We became surly and sour. Some became hostile and contemptuous (the opposite of loving and respectful, as God calls the married in Ephesians 5:33).

Three Suggestions on Being Friends

How did we get from disagreement to disagreeable—to the point that we are hardly recognizable as friends? Though all situations are different, the common theme can typically be boiled down to forgetting that your spouse and former best friend is a person of basic goodwill who wants the marriage to succeed.

Do You Have a One-way Marriage?
FamilyLife

After Every Wedding Comes a Marriage
DaySpring