What Darwin Got Wrong 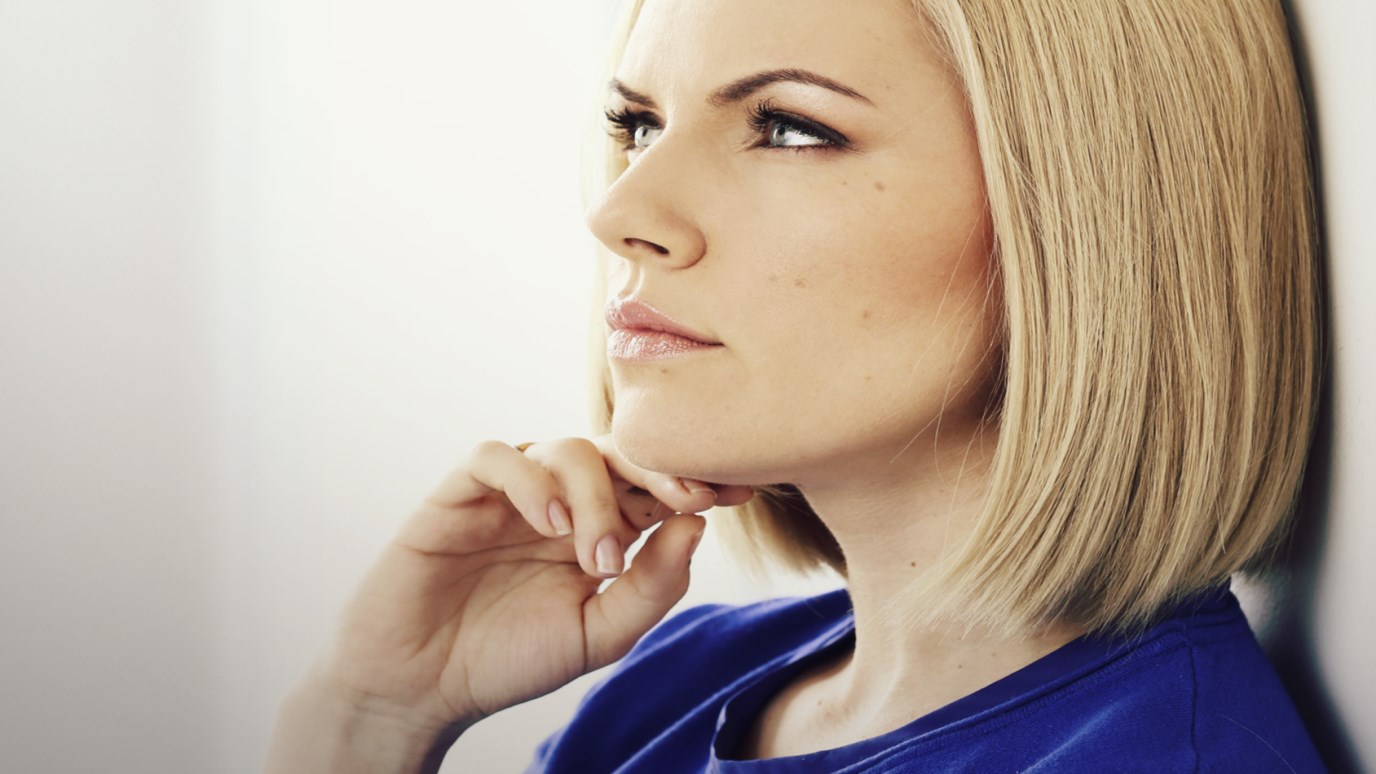 Sean McDowell reviews the book "What Darwin Got Wrong" The reason Darwinism has been the dominant science for the past century (or so) is not because of the evidence, but because of the influence of naturalism.

I started reading What Darwin Got Wrong (2010) assuming it was written by two creationists or proponents of intelligent design. To my pleasant surprise, I could not have been more wrong myself! The authors, Jerry Fodor and Massimo Piatelli-Palmarini, explicitly describe themselves as “outright, card-carrying, signed-up, dyed-in-the-wool, no-holds-barred atheists” (xiii).

The authors make it clear from the outset that they are not trying to undermine naturalism or even give a boost to creationism or ID. In fact, they probably fear that people like myself will pick up a copy and use it as a critique of naturalism. The main thesis of their book is that “natural selection is irredeemably flawed” (p. 1). They are careful to distinguish between common descent and natural selection, clarifying that they have no problem with the former. But they do consider the neo-Darwinian mechanism of natural selection acting on random mutation as “radically untenable” (p. 44). Natural selection may play a minor role in the development of life, they say, but not possibly the major role assigned to it by evolution supporters. Why?

They note that evolution is believed to have driven the development of life, generating near optimal adaptations for living organisms in different environments. And yet how could a completely blind process do this? (Side note: it’s interesting they argue that things in nature have near optimality since one of the most common objections against ID is the existence of supposed design flaws.) For instance, they refer to leaves that have near perfect shape, honeybees that have developed a nearly optimal foraging strategy, and optimally developed wing strokes in insects (pp. 83-90). Did nature really try all sorts of sub-optimal setups before arriving at these forms of optimality?

They conclude that a blind process that “chooses” optimal features is utterly implausible: “The space of possible solutions to be explored seems too gigantic to have been explored by blind trial and error. The inference appears to be that a highly constrained search must have taken place. Accordingly, the role of natural selection may have been mostly just fine-tuning. Or less” (p. 86). There is simply not enough time in the history of life on earth for the blind mechanism of natural selection to try out innumerable alternative behavioral solutions at each step of the way. A blind process could not result in such optimality.

So, what constrains the search? Their response might surprise you: “It cannot be just good luck when a kind of creature finds itself in a kind of environment in which its kind of phenotype is fit to survive and flourish. Divine solicitude might explain it; everybody knows that God tempers the wind to the shorn lambs. But we are committed to a naturalistic biology, so God is out. What, then, are the naturalistic options?” (142)

This admission confirms what Phillip Johnson has been saying for years: the debate about origins is not really about the science—it’s about philosophy (See Darwin on Trial and more recently Against All Odds: What’s Right and Wrong About the New Atheism). Both sides are looking at the same evidence and yet come to radically different conclusions, based upon the metaphysical assumptions they bring to the table. The reason Darwinism has been the dominant science for the past century (or so) is not because of the evidence, but because of the influence of naturalism. Evolution is the best naturalistic theory of origins around. But the picture looks entirely different without the commitment to naturalism.

Fodor and Piatelli-Palmarini take the matter to a whole new level. They admit Darwinism is bankrupt. They admit that they have no mechanism in its place. And yet they still believe that an understanding of the mechanism (which may be centuries away) will be a “deterministic, causal and lawful process through and through” (163). How do they know this? It sounds like a “naturalism of the gaps” to me.

The reason Darwinism has been so widely clung to is because, as Richard Dawkins has said, it allowed atheists to be intellectually fulfilled. If the authors of What Darwin Got Wrong are right, then what does this mean for atheism? There is no natural explanation for the origin of the universe, the fine-tuning of the universe, the origin of life, irreducibly complex features, the Cambrian Explosion, consciousness, and many other features of reality. Should we hold out for a naturalistic explanation for these features, too? What will the bankruptcy of Darwinism mean for atheism? Will other atheists follow their lead? I’d love to know what some of you think.

By the way, I commend the authors for their willingness to challenge the sacred cow of Darwinism. In the preface they rightly point out: “Allegiance to Darwinism has become a litmus for deciding who does, and who does not, hold a ‘properly scientific’ worldview” (xiii). This is what ID proponents have been saying for years. I hope others will take their lead and challenge the status quo as well. Isn’t this what scientists are supposed to do? Ironically, that’s exactly what Darwin did. Unfortunately, it seems, he was wrong.
More Sermon Clips Add To Library Add to My Devotionals Favorite Share Like 3