What Color Is Your Jesus? 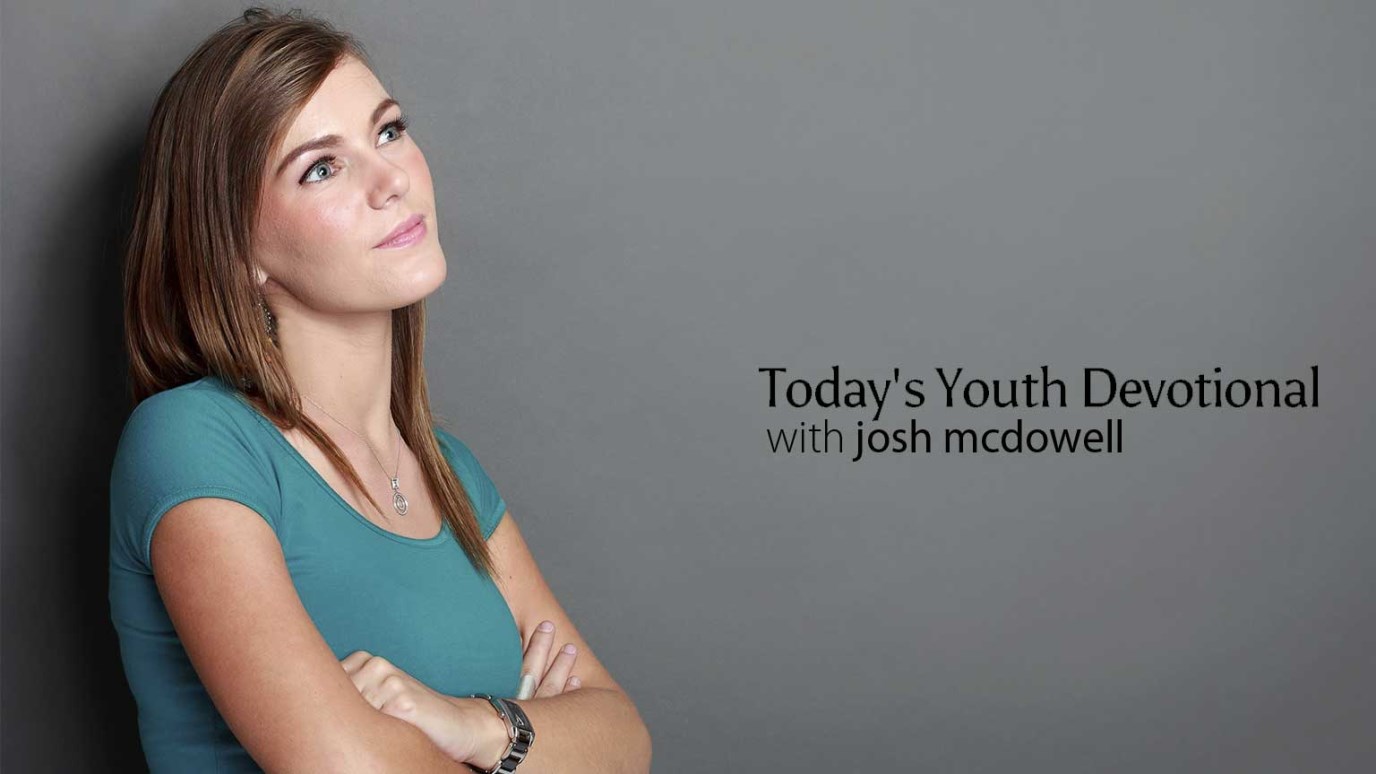 As Jesus’ follower, you have the chance to be like him by accepting and loving all people inclusive of their differences.

There is no longer Jew or Gentile, slave or free, male or female. For you are all Christians-you are one in Christ Jesus (Galatians 3:28).

That’s a racist myth—a falsehood spread by people and movements for centuries. The Ku Klux Klan, for example, preaches the supremacy of white Protestants over blacks and Jews, among others. They think that Jesus was white like them, so he must be on their side. In the early days of Hitler’s Nazi movement, Jesus’ death was used to incite the masses against Jews. The Nazis expounded white Aryan suprem­acy, also assuming that Jesus was white, so he must support their cause.

This racist myth persists today. People still characterize Jesus as an Anglo-Saxon Savior, painting him with pink and peach tones and ascribing to him the complexion, class, and customs of their Anglo-Saxon imaginations. But Jesus was neither white nor middle class. In all probability, Jesus was far darker in complexion than the average white American or European. As a Jew, his swarthy Middle Eastern heritage was probably accentuated when he stood beside Pilate, a fair-skinned Roman.

Even though Jesus possessed specific racial characteristics, he is bigger than barriers of race and color. He was a Jew, yet he spoke freely and respectfully to a Samaritan woman (see John 4:4-30). As a Jew, custom prohibited him from entering the home of a Gentile—a non-Jew. Yet when a Roman army officer asked for help for his servant who lay sick at home, Jesus went to the home and healed him (see Luke 7:2-10). When he was hounded by a Canaanite woman—Canaanites were historic enemies of the Jewish people—Jesus commended her faith and healed her daughter (see Matthew 15:21-28). He was a victim of racial prejudice too. On one trip through Sa­maria, he was rejected because the Samaritans knew he was Jewish (see Luke 9:53).

Jesus lived in a society that determined people’s rights, privileges, and status by their race (Jew or Gentile), class (slave or free), and sex (male or female). As Paul points out in Galatians 3:26-28, Jesus turned those prejudices upside down. As Jesus’ follower, you have the chance to be like him—not in matching his skin color or racial characteristics, but in accepting and loving people regardless of sex, class, or race.

REFLECT: What kind of a picture do you have of Jesus’ physical appearance?  Is he just like you?

PRAY: Ask Jesus to help you overcome prejudices of race, class, and sex.