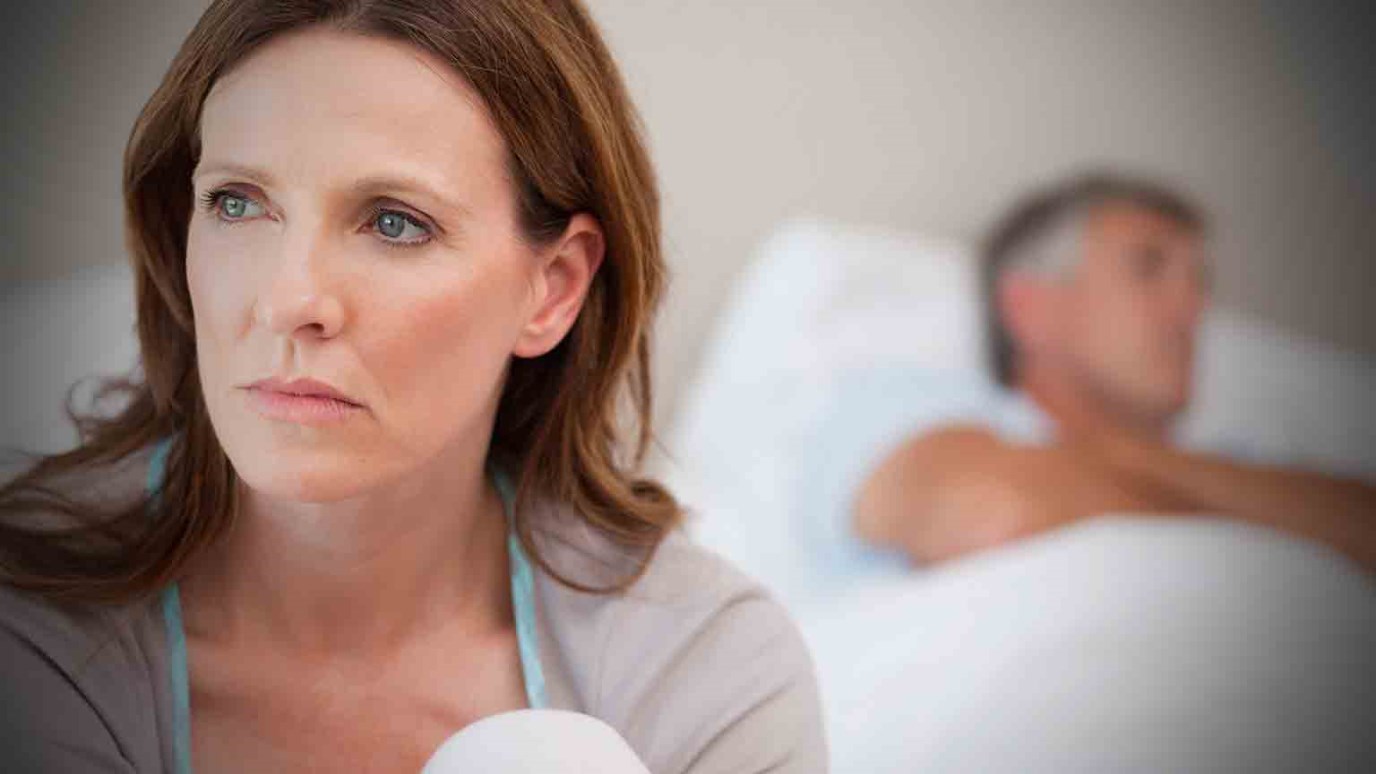 Broken promises are often the cause of a damaged marriage, and while sexual unfaithfulness is a frequent culprit, it’s not the only one.

Broken promises are often the cause of a damaged marriage, and while sexual unfaithfulness is a frequent culprit, it’s not the only one.

Sometimes neglect is a factor, where the husband, who once fawned over his wife before they were wed, now hardly notices her. Also, money is often a big issue, where the pressures of paying the bills and holding down multiple jobs take a toll on the relationship. Perhaps the wife gives all of her energy and attention to the children, leaving her husband feeling abandoned emotionally and physically.

Whatever it is, the ruinous power of a broken vow cannot be underestimated.

What causes broken vows? Usually, they’re the result of unmet expectations in a relationship. Everyone has unspoken expectations that stem from their upbringing or experiences, and as long as those needs are being met in the relationship, they’re not an issue. As soon as those expectations are not being taken care of, disappointment results. If the pain isn’t too great, those unfulfilled expectations are swept under the rug, but the deterioration to the relationship continues. Eventually, though, the damage is revealed. Suddenly, he’s not as exciting as he used to be. She doesn’t listen as much as she used to. Promises then become broken, and trust is undermined.

A damaged relationship cannot be fixed overnight, but it can be repaired over time. The main key to rejuvenating injured marriages lies in establishing a shared vision for the relationship. Many couples find themselves getting up every day, going to work, paying the bills and raising the kids, but they really don’t know where they are going. They have no idea where they want to be five, ten, twenty years from now? A shared vision goes a long way in overcoming the broken promises and unmet expectations of the past. Amos 3:3 states it so well: “Do two walk together unless they have agreed to do so?”

A marriage vision should be like a great photograph: bright and distinct, specific and clear, and centered around God. Couples can start by asking some basic questions about their role in the relationship:

Once these issues are revealed and laid out, they serve as the foundation for establishing a marriage vision that is focused on a positive future.

Should a Wife Lower Her Expectations?
Dr. Emerson Eggerichs