What Can We Expect from the Millennial Generation Worldwide? 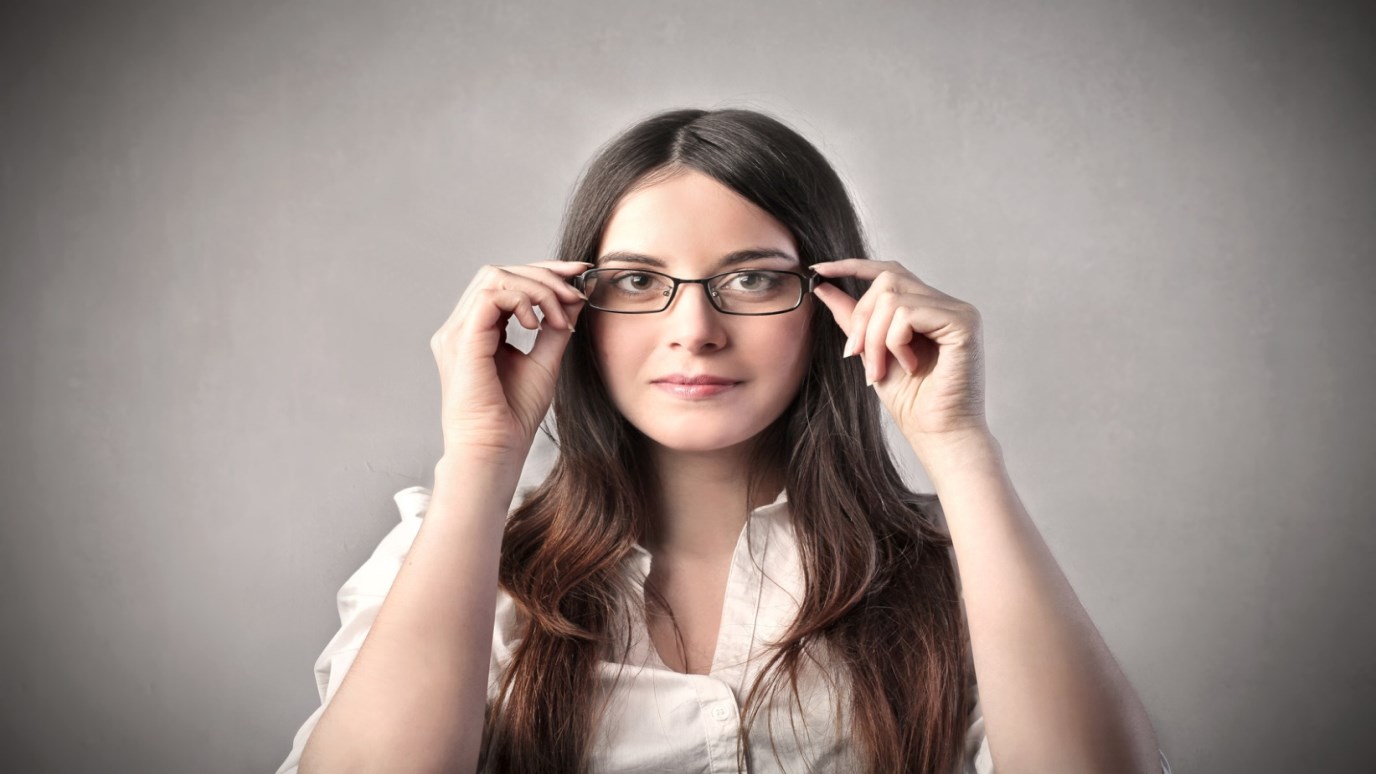 An international trend is emerging among the next generation that may threaten cultural, economic, and political stabiliby around the world within the next fifteen years.

Every year, I am in front of 50,000 to 60,000 students, staff and parents, talking about this next generation—who they are and what adults can do to mentor them well. It always makes for a lively question and answer time.

One question seems to come up everywhere. What is happening around the world? In other words, are there any international trends we can spot that let us know what is coming in this generation of kids? I must confess, I certainly don’t have the final answer to this question, but let me share two sobering facts that ignite me to work even harder to provide a moral compass for students today.

FACT: In the next fifteen years, half of the world’s population will be 21-years-old or younger.

While people are living longer, the birthrate is surpassing older generations—in some countries at an alarming rate. Today, the average age in China and India is mid-twenties. Many people in African nations won’t even see their 30th birthday because of the AIDS pandemic. Even in America, the Millennial generation is already rivaling the Baby boomer population in size, at 78 million. With immigration, some sociologists say it may grow to 100 million strong in the U.S. We are a reflection of the globe. The earth’s population is growing younger, and this growing generation desperately needs guidance.

FACT: When there is a bulge in the youth population, there is always violence.

Gunnar Heinsohn, a social scientist at the University of Bremen (Germany) writes that when 15–29-year-olds make up more than 30% of the population,violence occurs; when large percentages are under 15, violence is often imminent. The causes for such violence can be immaterial. Whether the country is rich or poor, whether they experience good conditions or bad, violence and passion follow a bulging population of young people. This explains Ireland 90 years ago. It explains Africa over the last 50 years. It explains Latin America in the 1980s, and Europe in the 1500s. For that matter, it explains the violence America experienced in the 1960s. It was primarily the young baby boom population rioting on the university campuses or in the streets.

What Will Come of This Youth Bulge?

Today, there are 67 countries where a “youth bulge” exists. (That is, populations where more than 30% are young adults or kids.) 60 of those countries are presently in civil war or are experiencing mass killings. Heinsohn has written an eye-opening book called Sons and World Power. In it, he documents this history of youth and violence. It matters not if the countries are civilized or non-civilized. It is more about the next generation finding a place to express their identity. Without healthy guidance, they’ll join any cause and enter into anarchy. Don’t believe me? Just watch them. Of the 27 biggest “youth bulge” nations, 13 are Muslim. Those kids will find expression, even if they take it out on the rest of the world.

I am concerned that we have no idea of the realities brewing around the world right now, due to the size of this emerging generation of kids. They could go either way—positively influencing our world, curing cancer and AIDS… or they could go sour, because they never found a place in this economy to express themselves except through violence

Bringing up Girls in a Sex-Crazed World
NewSpring Church

How to Parent (or Teach) a Gamer
Dr. Tim Elmore
Follow Us
Grow Daily with Unlimited Content
Uninterrupted Ad-Free Experience
Watch a Christian or Family Movie Every Month for Free
Early and Exclusive Access to Christian Resources
Feel the Heart of Worship with Weekly Worship Radio
Become a Member
No Thanks