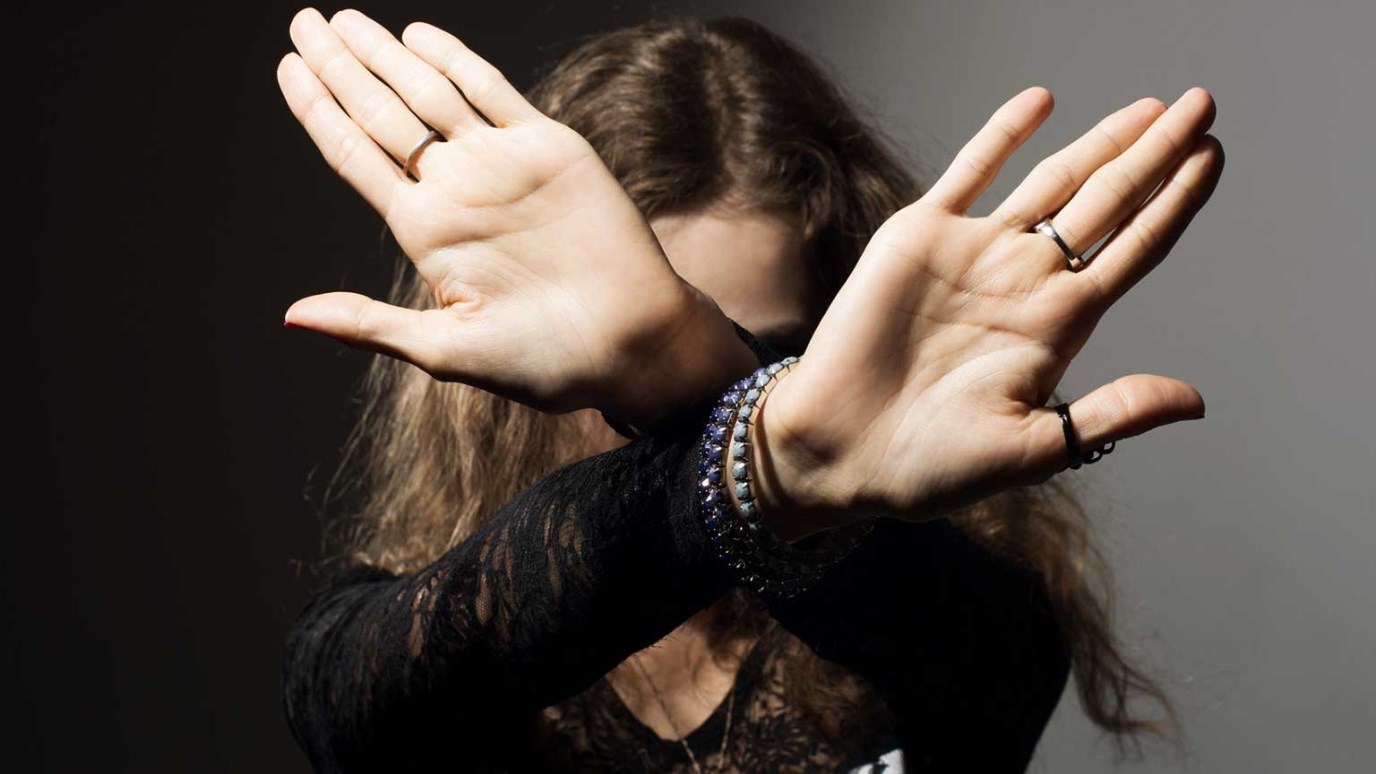 When the Bible speaks of “faith” in God that is not a reference to an intellectual acknowledgment that He exists (we all know that). It’s speaking of an implicit trust in His person and His promises.

Atheists are afraid of the word “faith.” It cuts a little close to the “accountability” bone, so they avoid it like the plague. But every now and then, someone let’s it slip.

Take for instance the age of fossils. When I watched a documentary on the discovery of “Ardi”--the famous fossil that was touted as a missing link, I was amazed that the discoverers didn’t date the bones at 4.4 million years old. They instead dated the soil in which they were found. My immediate thought was, "How do we know that Ardi’s age was the same as what they perceive as the soil’s age, and how do we know that the dating system is accurate?"

Then someone else asked, "How do we know Ardi is 4.4 million years old? I tried looking up the details regarding Ardi's age of 4.4 million years and all I could find was that they looked at the volcanic layer above and below. This makes me skeptical because I know that in dating Lucy, they had to drive miles away from the site to even find anything they could measure, dating wise. Was the dating done at the site where Ardi was found? If not, or if we don't know, are we just taking their word for it?"

Thanks to an honest Atheist, the cat came out of the bag. He answered, "Strictly speaking, you'd be taking geologists' word for it." And therein he revealed the blind unquestioning faith of the average believer in evolution.

But did you know that every scientific experiment is done “in faith.” If a scientist had the results in front of him where he could see them, why would he experiment? He conducts a test because he doesn’t yet see the results.

Edison kept experimenting with the light bulb over and over because he believed he would eventually see the light. It was because of his faith that he got a result. He believed without seeing, until the light gave him that for which he was looking.

Although Edison wasn’t a believer in God, it was God who gave him light. Without his God-given, wonderfully inventive brain, we would probably still be in darkness.

And God has also given light to every man—through this wonderful creation, through the undeniable voice of the conscience, and through plain old common sense.

When the Bible speaks of “faith” in God, that is not a reference to an intellectual acknowledgment that He exists (we all know that). It’s speaking of an implicit trust in His person and His promises. So if you know God, go out an share the gospel with someone today, while you still have time. And if you don’t know Him, today could be your last day on this fair earth, so think about your sins, then think about the Savior and what He did for you.

When is Logic Not Enough?
Bobby Conway