What Are We Teaching Millennials About Their Image? 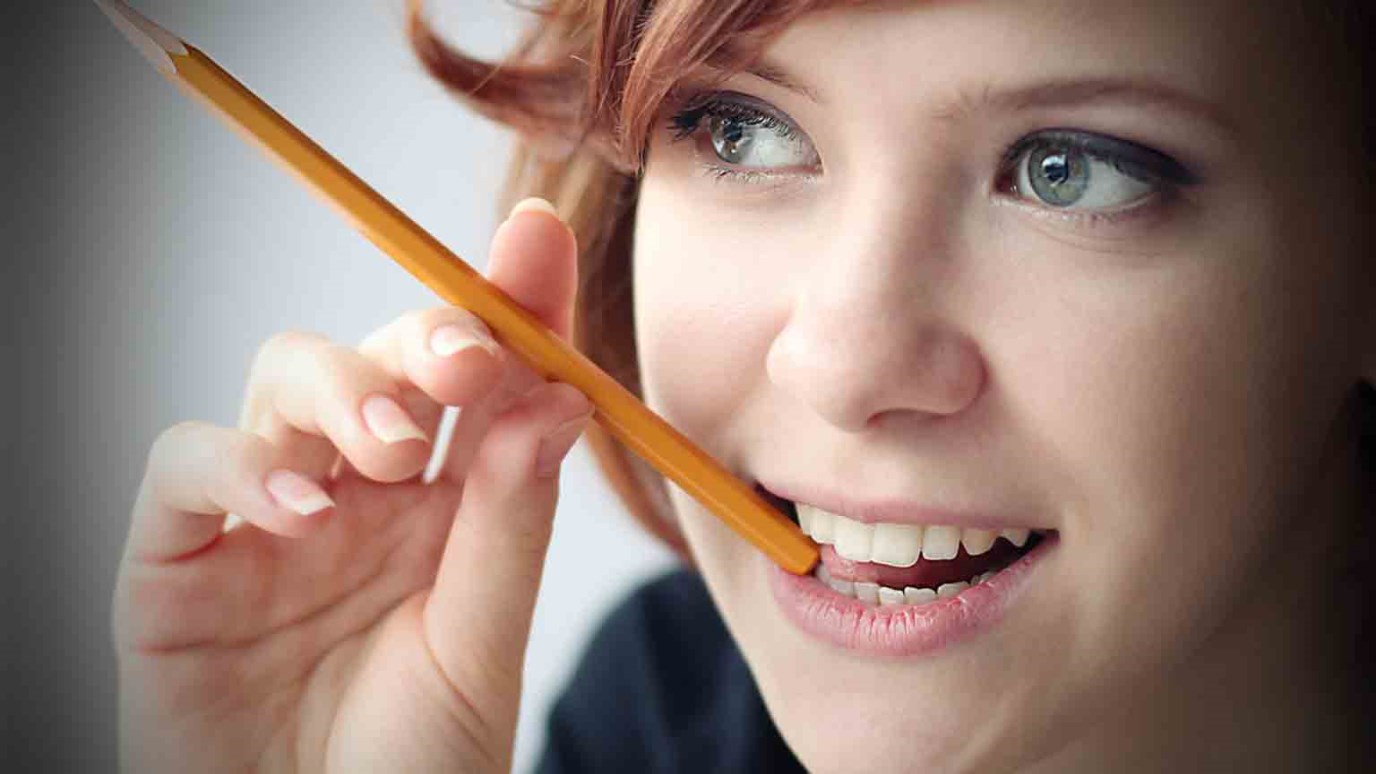 What has social media done to the real image—the self-image of this emerging generation?

It’s hard to argue against the reality that American adolescents and young adults are really into their image these days. Whether it’s a selfie, a Facebook profile, a Snapchat video or an Instagram pic, today’s youth have become well-versed in the art of looking good on social media.

But what has it done to the real image—the self-image of this emerging generation?

Let’s look at a few numbers.

Cosmetic surgery for girls 18 and younger climbed by 300% between 1997 and 2007, with breast augmentation climbing by 600%. It’s almost as if they believe the message that they must look perfect to be OK. It’s all about image, so we make cosmetic changes.

Further, girls exposed to sexualized images from a young age are more prone to depression, eating disorders, and low self-esteem. In other words, when females observe what men want them to look and act like, they feel they don’t measure up. It impacts them emotionally and psychologically.

I recently read that more successful marriages have been produced on The Biggest Loser (a weight-loss reality TV show) than on The Bachelor and The Bachelorette combined. In other words, even though the reality programs focusing on “bachelors and bachelorettes” are all about creating a “match”—and perhaps even a marriage—fewer have been cultivated on those shows than one that’s about weight loss.

What’s up with that?

If I had to make a guess, I’d say it’s because one is about fake stuff while the other is about real stuff. One is all about cosmetic connections and beautiful backdrops, where everyone knows what to say to win over a bachelor or bachelorette. It’s artificial. It’s staged. I’ve watched enough episodes and have even spoken to a staff person who works on the set to know it’s pitifully plastic. Much of it is scripted.

On the other hand, The Biggest Loser is all about real discipline, with genuine people who can’t hide behind makeup and words. While I realize there are staged portions to the show, each contestant is genuinely attempting to lose hundreds of pounds! On that journey, people meet the real deal. People see them at their potential worst—and watch them show grit to improve themselves. It’s less about superficiality and more about substance.

One is artificial; one is authentic. One is about drama; the other is about discipline. One is about glamour; the other is about grit. And while both shows are about “image,” the way performers build that image is totally different. And that’s the difference between cosmetics and character. A relationship that’s based upon seeing someone exhibit dutiful weight loss, versus one that’s built upon spin and manipulation, usually produces very different results.

In other words, focusing on integrity versus one’s image usually yields lasting results (instead of temporal ones).

Please understand, I have no dog in this fight. No one from NBC is paying me to say these things about The Biggest Loser. I am simply lobbying for anyone who works with students or young adults to communicate the priority of constructing an outward image based upon inward integrity. Why don’t we model for them what authentic living looks like in the midst of an artificial culture?

I vote we celebrate “image” that is developed through inward virtues.

How to Leverage Addictive Tendencies in Students (Part One)
Dr. Tim Elmore
Follow Us
Grow Daily with Unlimited Content
Uninterrupted Ad-Free Experience
Watch a Christian or Family Movie Every Month for Free
Early and Exclusive Access to Christian Resources
Feel the Heart of Worship with Weekly Worship Radio
Become a Member
No Thanks