What Are the Beliefs of Islam? 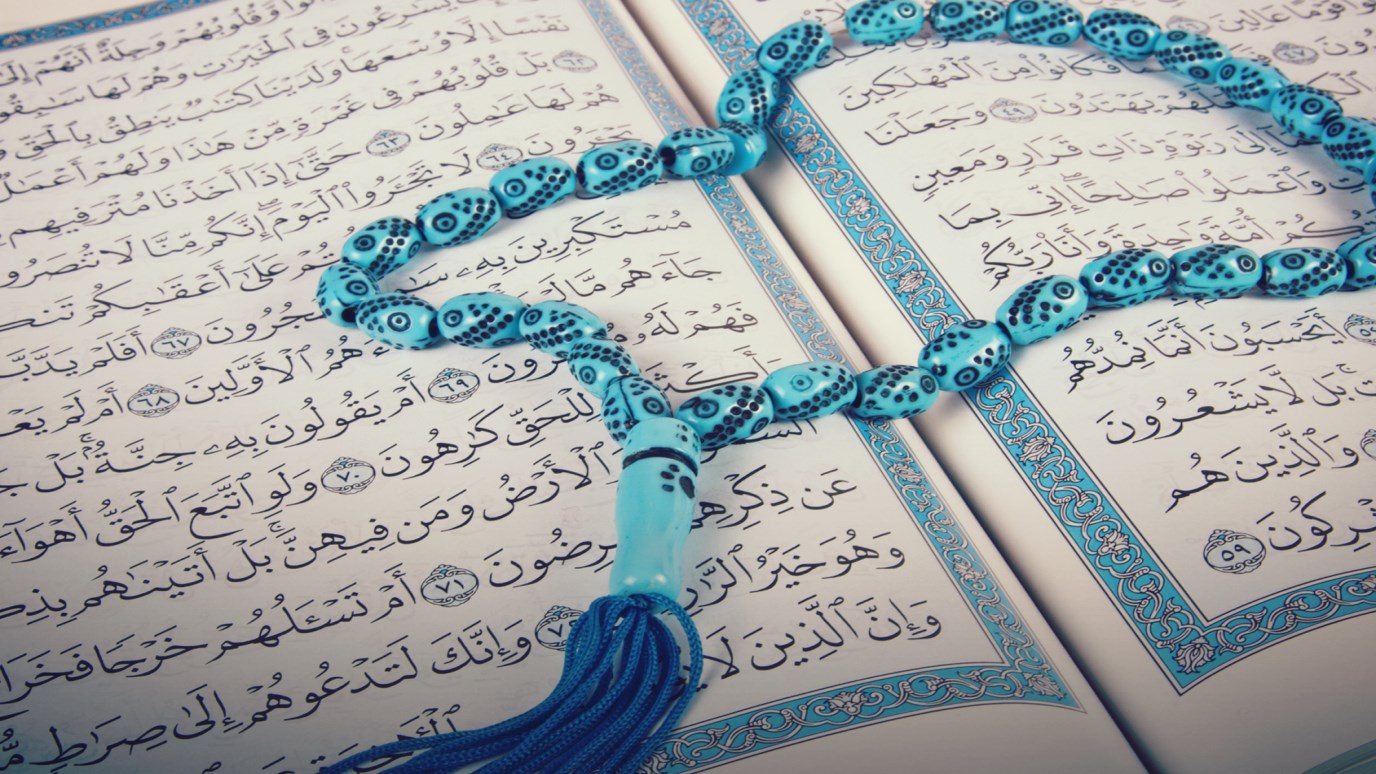 In addition to their five basic beliefs, Muslims also have five pillars or observances as part of their faith. Josh McDowell lists the five observances.

As the Jews believed in the Old Testament and the Christians put their faith in both the Old and New Testaments, the Moslems believe the Quran* is the divine word of God. This book, containing the supposed revelations given to Mohammed, is divided into 114 chapters, or Suras. His followers wrote the Quran shortly after Mohammed’s death.

To the Moslems, the Quran is God’s last word to the world. It states that both the Old and New Testaments are likewise divinely inspired, but have been altered by Christians and Jews. In any place where they conflict, the Bible is wrong and the Quran is correct; the Quran is the final authority (Sura 33:40).

Islam’s basic teaching, called the Islamic creed, consists of six basic beliefs, found throughout the Quran. The favorite creed of Islam is, “There is no God but Allah,” which is recited daily by the faithful Moslem. The unity of God is a basic tenet of the Moslem faith.

Another cherished belief of the Moslems is the belief in angels as messengers of Allah. That concept in Islam differs little from the biblical view.

Moslems also believe that Allah has revealed himself through Scripture, including the Old Testament, the Gospels (though not believing them to be accurate), the Quran, and the traditions not contained in the Quran called the Hadith. Of the above sources, only the Quran is totally trusted by Moslems.

Islam also holds a strong belief in the prophets, Mohammed being the greatest since he was sent to the entire world. Jesus is viewed as a prophet sent only to the Jews.

There is a great emphasis in Islam concerning the Day of Judgment. All men will be judged according to their works. Moslems will enter paradise (though some must first be purged for their sins); non-Moslems will be condemned forever to a pit of fire.

Besides the five basic beliefs, Muslims also have five pillars or observances that follow as part of their faith. They are:

1. The creed or statement of belief: “There is no God but Allah, and Mohammed is the prophet of Allah.”

3. Alms giving, offering 1/40 of their income for the needy.

4. Their observance of Ramadan where they face during the daylight hours.

5. Their pilgrimage to Mecca required of all Muslims before death.

There is an unofficial sixth pillar known as the holy war. This is used to spread Islam. Finally, Moslems view God as an absolute deity whose will is law. God is unknowable in the personal sense; thus the goal of Islam is to obey Allah, not to know him.