What Am I Worth? 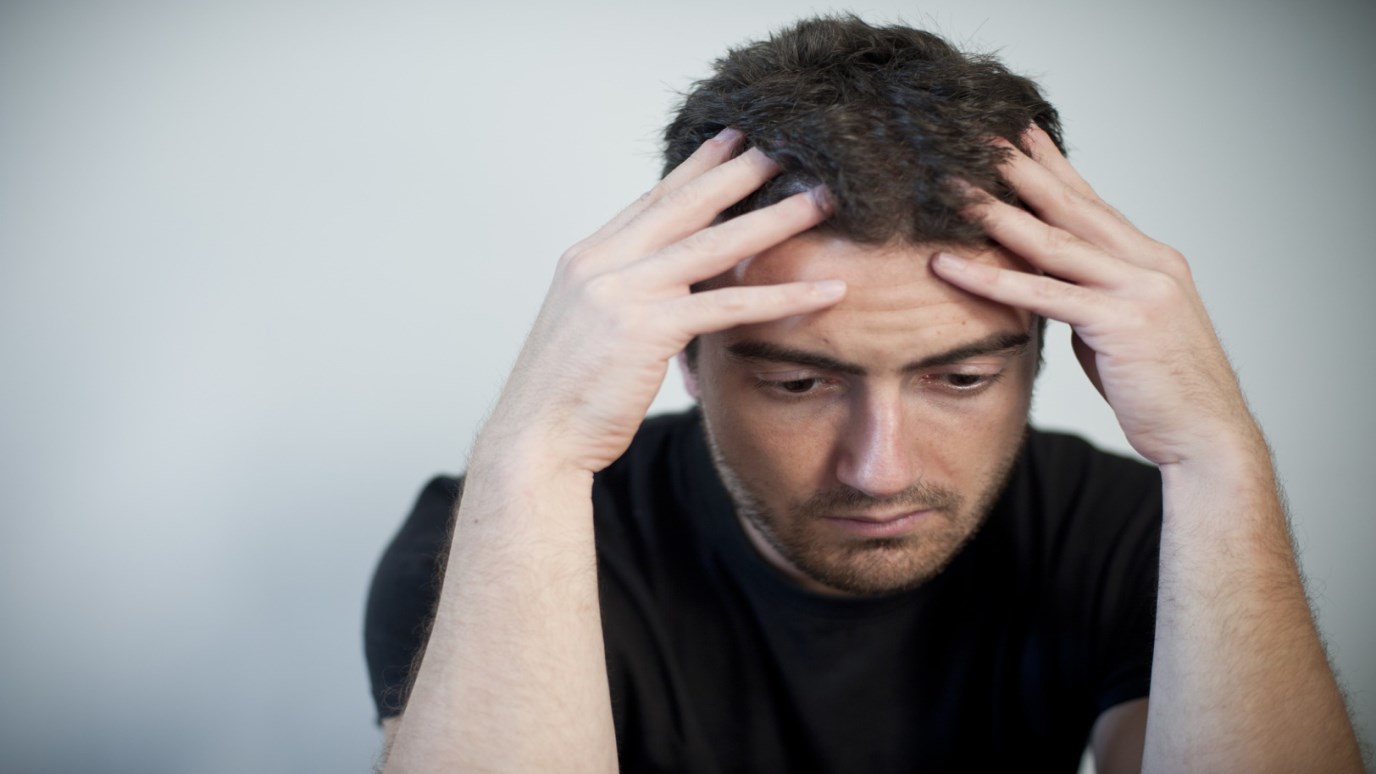 The value of something is determined by what someone pays for it. The same is true of our lives.

Millions of Americans tune in to the Antiques Roadshow. We watch in amazement when seventy-eight-year-old Ethel from Waxahache shows up with an old wooden box her grandfather gave her and it is appraised at $30,000. “I had no idea,” she says. “It just sat in our garage for years.”

The Antiques Roadshow makes me look at items in my garage differently. I see an old metal pipe and wonder, “Hey, maybe that is Civil War steel! Maybe that’s worth a few thousand bucks.”

The same is true of our lives. We’re all worth what someone is willing to pay for us, and God was willing to pay an awful lot. When we were all lined up on the shelf God came along and said, "I’ll take him, I’ll take her. Give me the short one, the tall one, the angry one, the ugly one, the heavy one, the skinny one—I’ll take them all." And when the time came to pay he pulled out the most costly, the most precious, the most valuable thing He had and laid it down saying, “This is what I’m willing to pay. My own life. My own son.”

1 Corinthians 6:19-20 reminds us, “You are not your own; you were bought at a price.” You may feel beaten up by society, by sin, and by hard times. You may be broken and feel like you don’t have much to offer. However, God has already declared you to be priceless, and he was willing to pay everything to give you a second chance. As on the Roadshow, appearances are deceiving...but God’s love sees deeper.