What Am I Doing Wrong with My Diet? 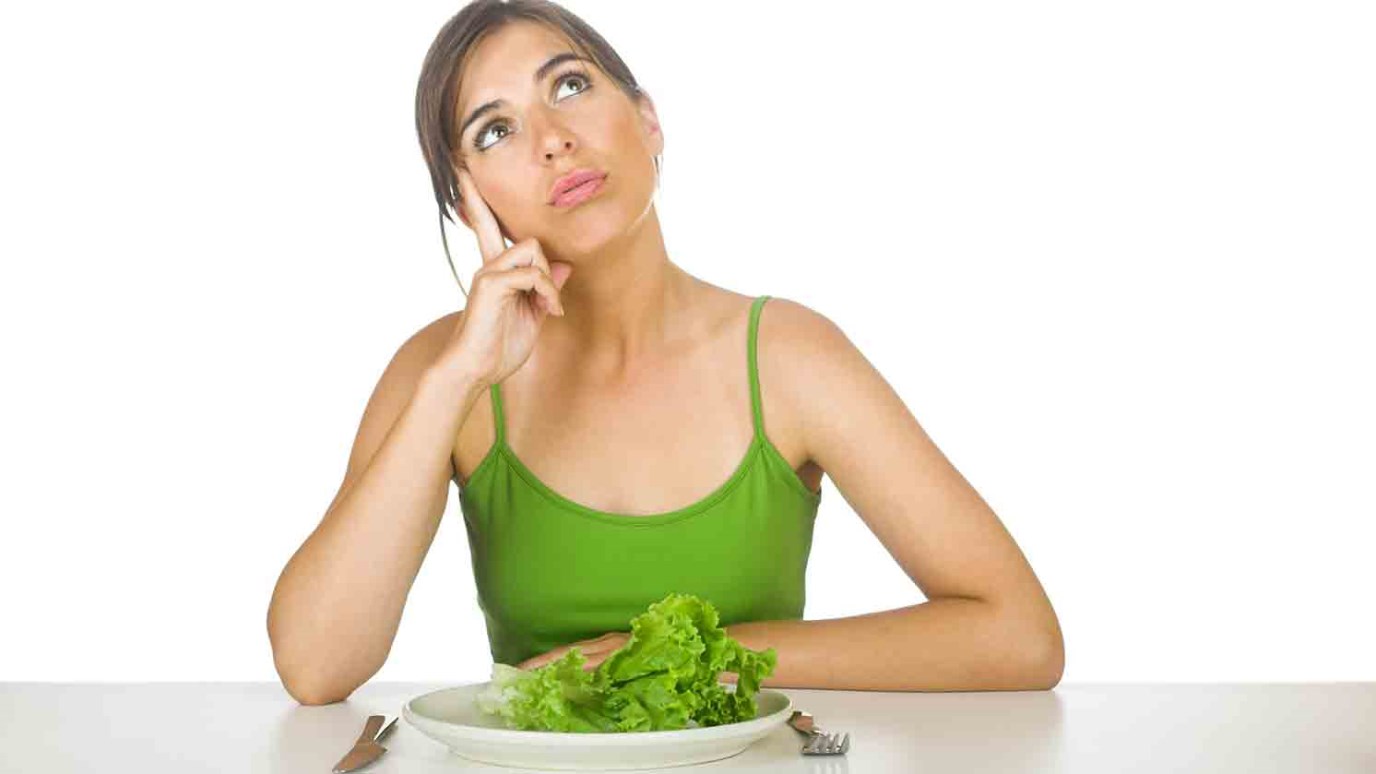 God didn’t deliver me from a weight problem. He delivered me from a food problem.

Q: I have been overweight for years and tried every diet in the book. What am I doing wrong?

A: First of all, let me make a very important correction. God didn’t deliver me from a weight problem. He delivered me from a food problem.

It is vital for you to understand that. Because as long as I was simply trying to lose weight, I experienced repeated failure just as you have. I lost literally hundreds of pounds, only to gain them right back again.

I would go to God and complain about it and ask for help time after time. But I still wasn’t able to experience victory in that area as I had in other areas of my life.

Finally one day, I made a firm decision. I told God, “I am not going one step further until I find out what to do about my weight! In the Name of Jesus of Nazareth, I am going to get some answers!” Then I went on a fast, shut myself away from everyone and determined to hear from God.

During that fast, the Lord revealed the real source of my problem. He showed me that I wanted to lose weight, but I didn’t want to permanently change my eating habits. I was like an alcoholic who wants to be able to drink constantly and not be affected by it. I wanted to eat nine times a day and still weigh 165 pounds!

I was a glutton who wanted to continue in my gluttony and somehow escape the consequences. God couldn’t be a partner to that! In His Word, He had put gluttony in the same category with drunkenness. It is a sin. No wonder my prayers had gone unanswered!

So, I changed my prayer. First, I repented of the sin of gluttony. (And, believe me, that was tough. It was then that I realized just how hard it is for a person who drinks to face the fact they are an alcoholic. It hurts to admit to something like that.) Then, instead of asking God for deliverance from my weight problem, I asked Him for deliverance from my food problem.

At first, it was difficult for me to understand just how I could receive deliverance in that area. When I had received deliverance from tobacco, I’d just given it up totally. The same thing was true with alcohol. But food? If I gave that up completely, I would starve to death!

Then the Lord set me straight. “I’m not going to deliver you from food altogether,” He said, “just from certain kinds of foods.”

The problem was, I didn’t like healthy foods. I wouldn’t even sit down next to a vegetable, much less eat one! I had been that way ever since I was a kid.

But the Lord assured me that He was fully capable of changing my appetite so that I would actually enjoy foods that were good for me. And, sure enough, He did.

Don’t get me wrong now. All of my problems didn’t vanish overnight. I had to make a firm commitment—a quality decision from which there is no turning back—to put gluttony behind me. And I had to stand on the Word of God in faith, believing He would deliver me just as He had promised and allow Him to develop new desires within me regarding food.

Instead of jumping on every diet that came out, I had to go to Him and say, “Lord, I want to do this Your way. Show me how.” And over the years, He taught me more and more about the fuel my body needs. He showed me exactly what changes I needed to make. And He gave me the power to make them.

Instead of constantly feeding my body with cakes and pies and fried chicken, I began to constantly feed my spirit with the Word of God. And as I did, God’s victory began to replace my defeat. I discovered, as Philippians 4:13 says, I truly can do all things through Christ who strengthens me! I found it didn’t matter that on my own I was absolutely helpless and inadequate in that area of my life, for God’s strength is made perfect in weakness! (See 2 Corinthians 12:9.)

Now I can truly say I feel no more pressure in that area. Food is no longer a problem for me. It once had me totally bound. But now, thank God, I’m free.

The same thing can happen to you if you’ll go to the Lord and ask for deliverance, not only from the weight problem, but also from the food problem that very well may be behind it. Spend time in the Word. Spend time with Him in prayer. Let Him show you what the source of the trouble is.

I know from experience, He’ll do it!

Did the Universe Begin?
Bobby Conway

The Creator and His Creatures
Bryant Wright

How Well Do You Serve?
Derek Grier