What About Those Who Have Never Heard the Gospel? 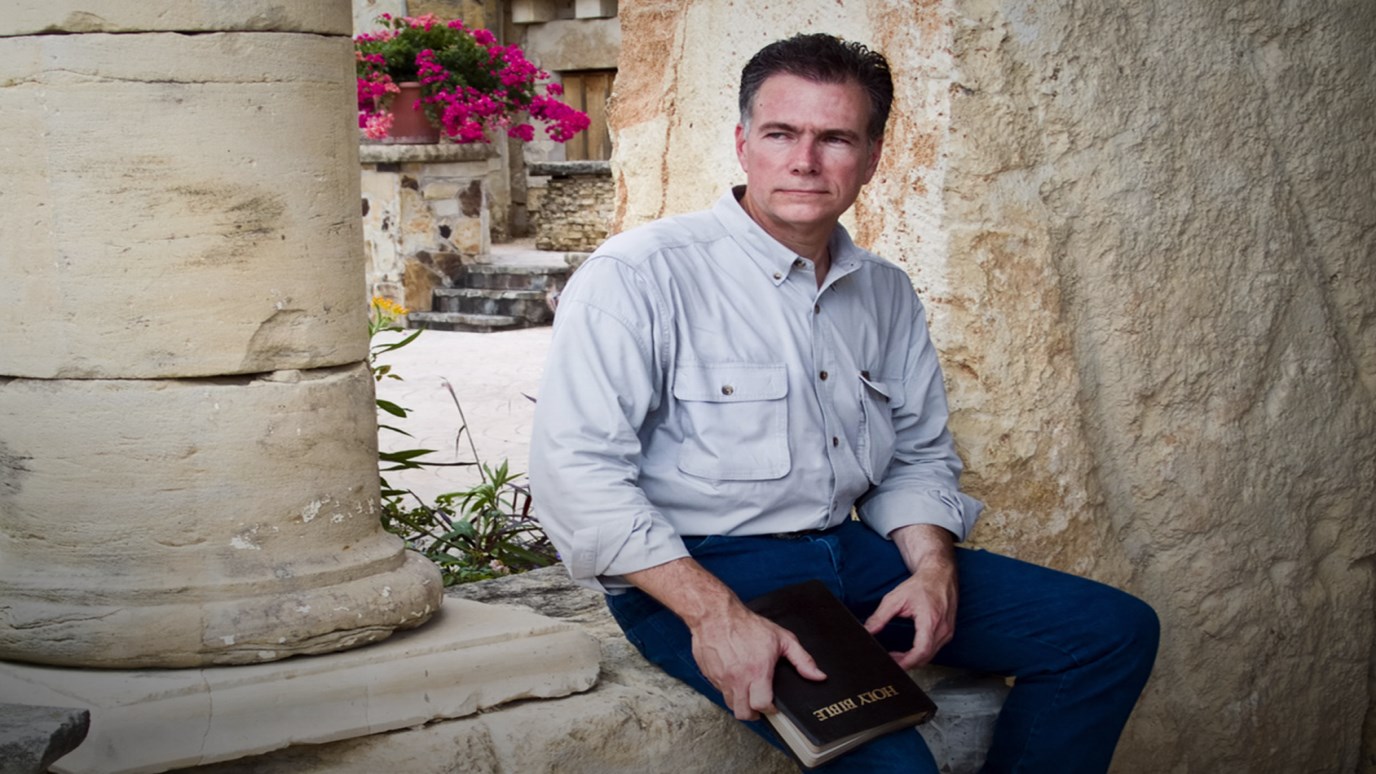 Rather than being content to have millions die without Christ, live in the power of the Holy Spirit to take the gospel to them.

There are plenty of difficult questions Christians must answer regarding how God acts in this world. Perhaps the most often asked is, “If God is good, why is there evil in the world?” Another difficult question is, “What happens to people who have never heard the gospel?”

Christians generally acknowledge that people who reject the gospel are eternally condemned. But what about those who do not hear the gospel? What about people who have been cut off from Christianity and have never heard the name of Jesus? Are they condemned, or does God give them some kind of pass and allow them into heaven?

Believers need not speculate on this matter. God has not remained silent.

God has revealed Himself in both general and special revelation. Revelation means that God has not remained silent. People of every language and tribe can recognize His existence because of creation.

The hard question comes in the space between general and special revelation, those caught in the information gap. Are they condemned?

Paul addressed this situation in Romans 1, saying, “For God’s wrath is revealed from heaven against all godlessness and unrighteousness of people who by their unrighteousness suppress the truth, since what can be known about God is evident among them, because God has shown it to them” (vs. 18, 19, HCSB). The result of this revealed truth, Paul continues, is that “people are without excuse.” So while it is easy to think of innocent people who have never heard the gospel, God says no such innocent people exist.

God has made a way for them to hear the gospel! He called and commissioned His people – first the nation of Israel, then the church – to bear witness to His light. God has placed missionaries the world over.

A recent lesson in Bible Studies for Life noted, “Whether we are members of a pagan tribe in the isolated depths of another continent or managers of great wealth in a bustling city in America, the Bible declares us to be without excuse before the throne of a holy God. This is definitely bad news. But there is good news. The gospel of Jesus Christ offers hope to all of us who are without excuse.”1

The burden is on us

The simple fact is this: there are some people who die without Christ, eternally separated from God, not because God does not care but because we do not. God did something only He could do (provide a sacrifice for sin) and empowered us to do what we must do (take the gospel to the ends of the earth). The burden is no longer on God; the burden is on us.

Perhaps this is why the Bible describes those who bring the gospel as having beautiful feet (Isaiah 52:7). Rather than being content to have millions die without Christ, we will live in the power of the Holy Spirit to take the gospel to them. What a blessing it will be to see those who are in darkness come to know Jesus, the Light of life, in this life and the next.

How to Witness to a Closed-Minded Person
Ray Comfort

What about the Person Who Has Never Heard the Gospel?
Greg Laurie

Running for the Hills
Dr. R.C. Sproul
Follow Us
Grow Daily with Unlimited Content
Uninterrupted Ad-Free Experience
Watch a Christian or Family Movie Every Month for Free
Early and Exclusive Access to Christian Resources
Feel the Heart of Worship with Weekly Worship Radio
Become a Member
No Thanks