What About Those Who Have Never Heard of Jesus? 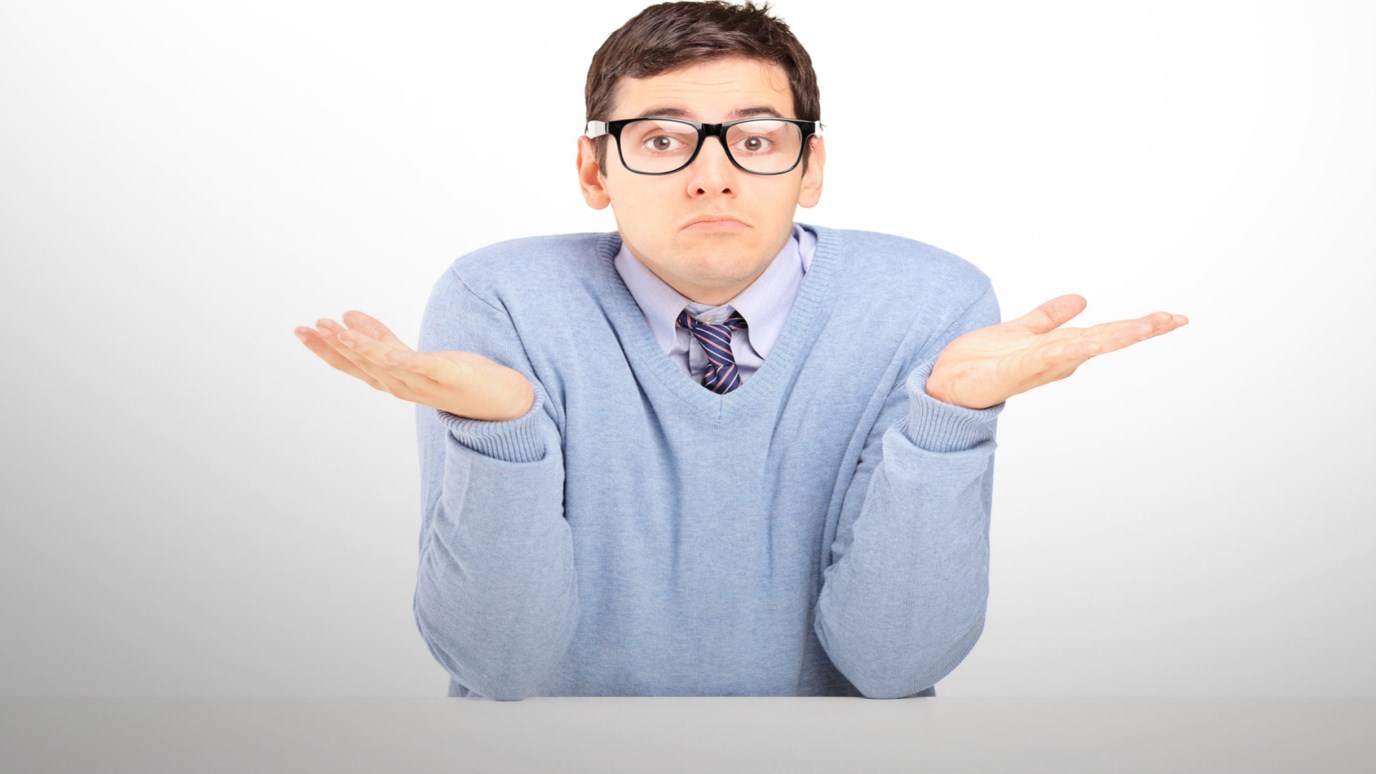 What happens to those who have never heard about Jesus? John Stonestreet explains what the Bible says about this.

Second, the Bible insists that it is our sins that make us guilty before God, not our rejection of Jesus. All humans are included “in Adam” (Ro 5:12-21) and have rejected God (Ro 1-2). Ignorance of Christ does not excuse us. If it did, it would be better not to tell anyone of Christ so that they would not have a chance to reject Him!

Fourth, the Bible lays out God’s merciful intentions for His creation. God is patient with us, “not wanting any to perish” (2 Pt 3:9). He proved this by His actions: “While we were still sinners Christ died for us” (Ro 5:8)

What the Bible Does Not Say. The Bible does not speak of any special provisions for those who have not heard of Christ. The Bible is simply silent on this matter. The Bible is written so we’ll know Christ and engage the task of preaching Him to all peoples.

What We Can Conclude. First, we are responsible for the truth we know. Second, our concern for the lost should drive us to reach them with the message of Jesus Christ. Rather than dwelling on “what ifs,” let’s get busy! Finally, we are not ultimately in a position to judge God’s actions fair or unfair. Some people would consider it unfair that they were force-fed Christianity their whole life, while others could say it was unfair to hear the Gospel from Christians who tainted the message by being abusive or hypocritical. In other words, even those who hear about Jesus may hypothetically complain that they did not have a fair chance. In the final analysis, however, we know that God is just and that no sinner will be able, honestly, to protest to God that they wanted to know Him but were not allowed.