What about the Person Who Has Never Heard the Gospel? 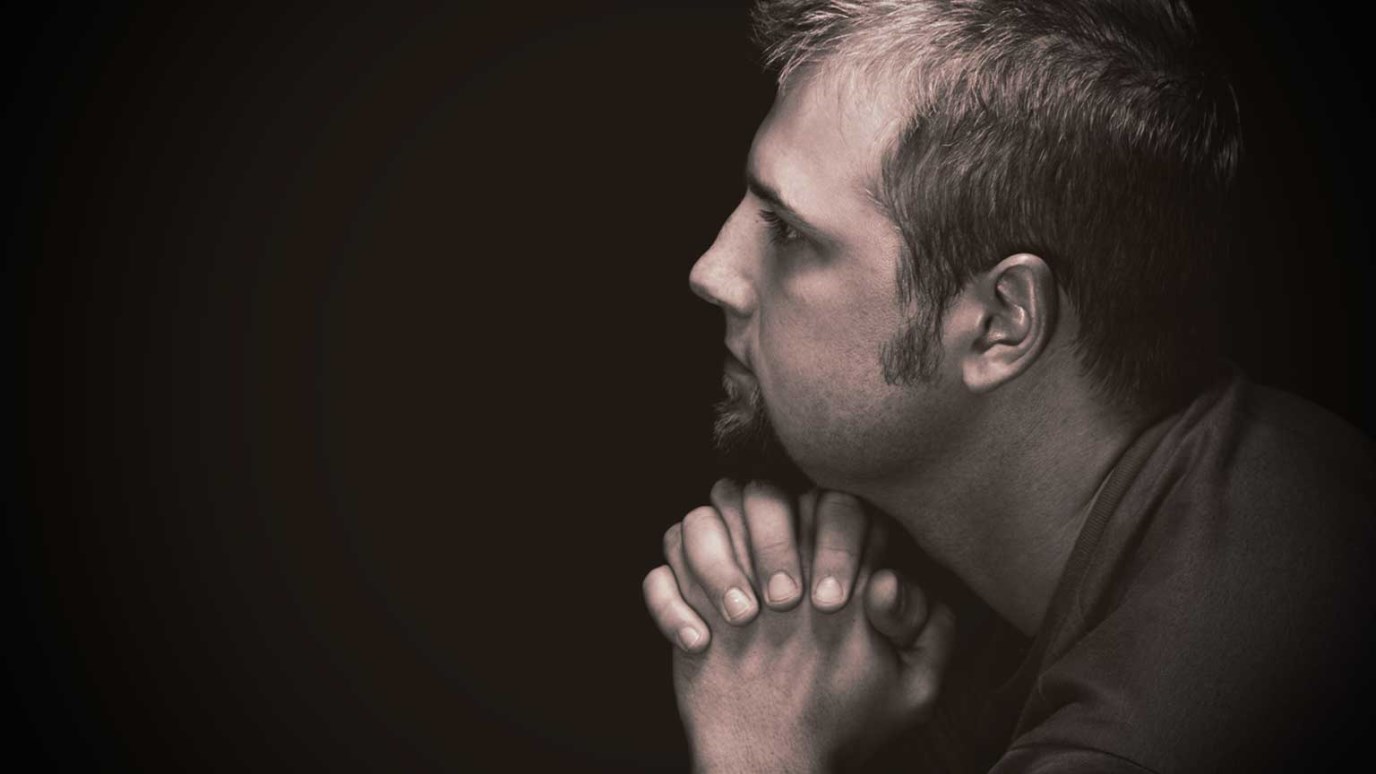 Although we bear responsibility for our own actions, God will not hold us accountable for what we don't know. The reality is that if a person is truly seeking God, the Lord will reveal Himself to them.

As you share your faith, you may be bombarded with a lot of questions. One of the common questions that they will ask is, “What about the person who has never heard the gospel?” Usually, the question comes with a reference to someone in some Stone Age tribe in the far reaches of the Amazon.

First, let’s be honest. The person who asks this question is probably not really concerned about that tribesman in the Amazon. He or she just doesn’t want to hear about personal responsibility before a holy God, and is trying to throw you off track with a “smokescreen” question. The truth is that God will judge us according to the “light we have received.” We will not be held accountable for what we do not know.

God will hold us accountable for what we do know.

At the same time, we still bear responsibility for our own actions. That’s because we, as humans, no matter where we live on God’s earth, were born with “eternity in our hearts” (Ecclesiastes 3:11), a sense that life should have meaning and purpose. We were born with a soul, an inner emptiness that only God can fill.

And yet, in spite of an internal compass that points us toward God, we have gone our own way, turning against the what little we know to be true. As the apostle Paul wrote:

But God shows his anger from heaven against all sinful, wicked people who push the truth away from themselves. For the truth about God is known to them instinctively.God has put this knowledge in their hearts. From the time the world was created, people have seen the earth and sky and all that God made. They can clearly see his invisible qualities—his eternal power and divine nature. So they have no excuse whatsoever for not knowing God. (Romans 1:18-20 NLT)

“I live by my own standards!”

Some would say, “Well, I have my own standards that I live by, and they’re basically good.” But if we are honest with ourselves, we would have to admit that we don’t even live up to our own standards. We continually violate the things that we know to be true, which makes us guilty of our own laws.

As the apostle Paul writes: “He will punish sin wherever it is found. He will punish the heathen when they sin, even though they never had God’s written laws, for down in their hearts they know right from wrong. God’s laws are written within them; their own conscience accuses them” (Romans 2:12-14 TLB).

The reality is that if a person is truly seeking God, the Lord will reveal Himself to them. God promises, “You will seek Me and find Me, when you search for Me with all your heart I will be found by you” (Jeremiah 29:13).

True seekers will be finders

In the Book of Acts, we read of a Roman centurion named Cornelius. A very religious man who prayed and sought God, he had been asking God to reveal Himself to him. God answered Cornelius’ prayer and sent Peter to preach the gospel to him. When Cornelius heard that wonderful message, he believed and brought everyone in his household along with him!

That’s because he was a true seeker of God, and that is what the Lord will do for the person who is honestly pursuing Him.

Perhaps God would use you to be like Peter was to Cornelius. The Bible asks, “How will they hear unless someone tells them?”

Do People Really Come Back from the Dead?
NewSpring Church