What About the Crusades? 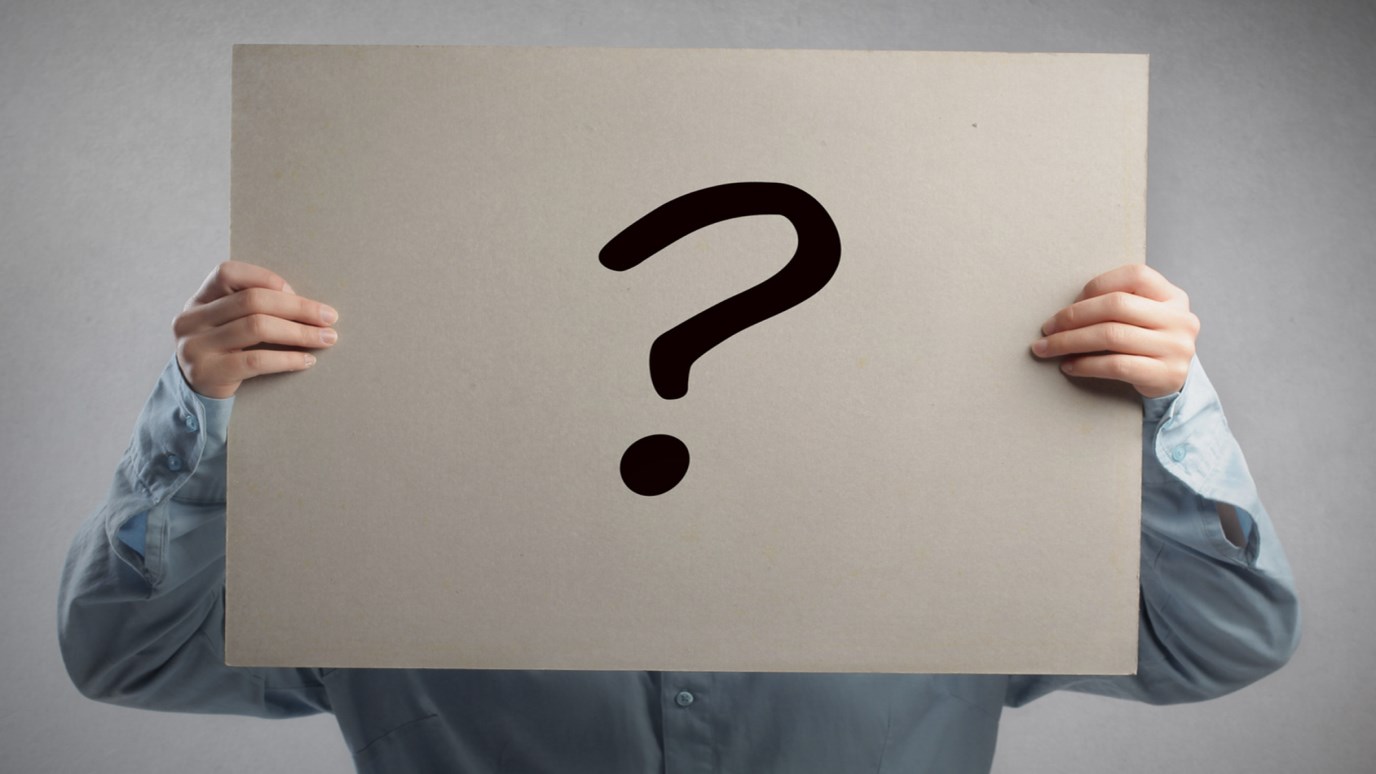 In this text we learn historical facts pertaining to the Christian Crusades. The west today enjoys religious freedom and democracy because the Christian nations prevailed.

In a speech at Georgetown University, former president Bill Clinton claimed that the current increase of Islamic terrorist activity, such as 9/11, is a consequence of the Christian Crusades which occurred almost a thousand years ago. Ask about the Crusades and you will probably be told something like, “They were wars of unprovoked aggression by Christian nations against a peaceful Muslim world. The Christians were interested in gaining riches and land.” In worst-case scenarios, people reject Christianity because they’ve been told that Christian Crusaders murdered Muslims for profit and gain. They conclude that Christianity is a violent religion.

First, and foremost, it must be remembered that Christianity did not originate in the Crusades; it began on the cross of Jesus Christ. Even if the Crusaders performed horrific acts of violence and murder, these acts do not undercut the truth of Christianity nor change its essence. At most the Crusades illustrate that sinful and fallen people are capable of wrongfully using the name of Christ for personal gain.

But the Crusades were not just about gaining wealth and land. One must consider the historical context to more fully understanding the motivations of the Crusaders. The Crusades were not acts of unprovoked aggression by Christians against the Islamic world, but were a delayed response to centuries of Muslim aggression. From the very beginning of the Islamic religion Muslims sought to conquer the Christian world. In fact, the first three hundred years of Islam can be described as a period of military conquest. Muslim armies conquered all of North Africa, the Middle East, Asia Minor (modern Turkey), and most of Spain. Christian Europe had to defend itself or else be overcome by Islamic invasion. As Muslim forces pressed into Europe, Pope Urban II in 1095 called for the First Crusade in response to pleas of help from the Byzantine emperor in Constantinople (now called Istanbul).

In other words, the Crusades were a defensive war, not an aggressive grab for land and loot. In fact, crusading was an expensive and costly endeavor. After the success of the First Crusade nearly all the Crusaders went home. Virtually none of them recovered the cost of crusading. If one wanted to get rich, crusading was definitely not the best route to make it happen.

Many atrocities occurred in the Crusades. Understandably, war can bring out the worst in people. Even during World War II some American soldiers committed atrocities, but this does not mean the war was conducted so soldiers could commit crimes. As for the Crusades, Christians have rightly condemned the wrongs that many of the Crusaders committed.

In summary, the Crusades were not about wars of unprovoked Christian aggression against a peaceful Muslim world, neither were they motivated by a quest for riches and land. The Crusades were defensive wars that aimed to stop Muslim military advancement. The west today enjoys religious freedom and democracy because the Christian nations prevailed.

No School, Ever
World Vision