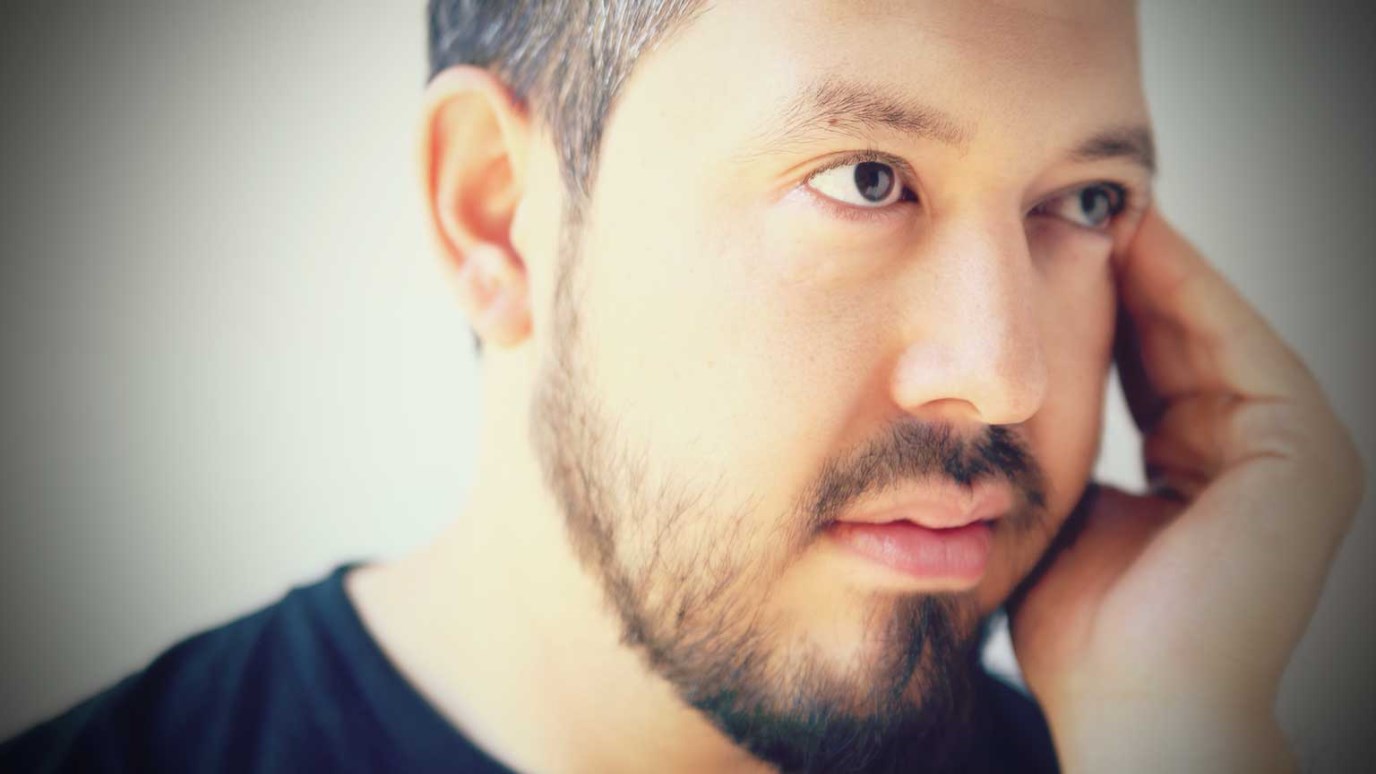 Are there things you advise other Christians to do that you don’t do yourself? Beyond this mild hypocrisy, is there some awful sin in your life that you are covering up with a veneer of holiness?

The Greek word from which hypocrisy comes refers to the play-acting involved in the theater. A good actor was a hypocrite, but in time, the word came to describe people who are guilty of intentional forms of deception. More specifically, then, a hypocrite is someone who publicly and indignantly denounces certain sins, while secretly he does them himself. A hypocrite pretends either to be more righteous or less sinful than he really is.

In this sense, we do indeed see a lot of hypocrisy in the church. The problem of this kind of hypocrisy has been aggravated in recent years by the scandals that have emerged around a few (not all) television preachers. The world is only too ready to remind us of this.

The Christian church is the only institution in the world that declares itself to be a group of people who are sinners. We announce this to the world by our baptism “for the remission of sins.” Since we own up to our sins, including the sin of hypocrisy, it would seem that we would not be attacked for them.

Once we are in the church, however, we realize that we are called to stop sinning and conform to the law of God. We are not supposed to scandalize the church by wicked behavior. Because God’s standards are so high and holy, though, believers do fall short of them.

In the face of our failure, we can do one of two things. We can take God’s law and try to bring it down to our standards. That is the case all too often today. We live in an unprecedented age of easy-believism, where obedience is not a priority. The goal now is for God to make me rich and happy, not for me to serve Him by giving my life to Him. This is one form of hypocrisy, since we are operating and communicating deceitfully about who God is and what He has called us to do.

Does today’s lesson strike close to home? Are there things you advise other Christians to do that you yourself don’t do? Beyond this mild hypocrisy, is there some awful sin in your life that you are covering up with a veneer of holiness? If so, seek the counsel of your pastor immediately and open yourself up to him for help.