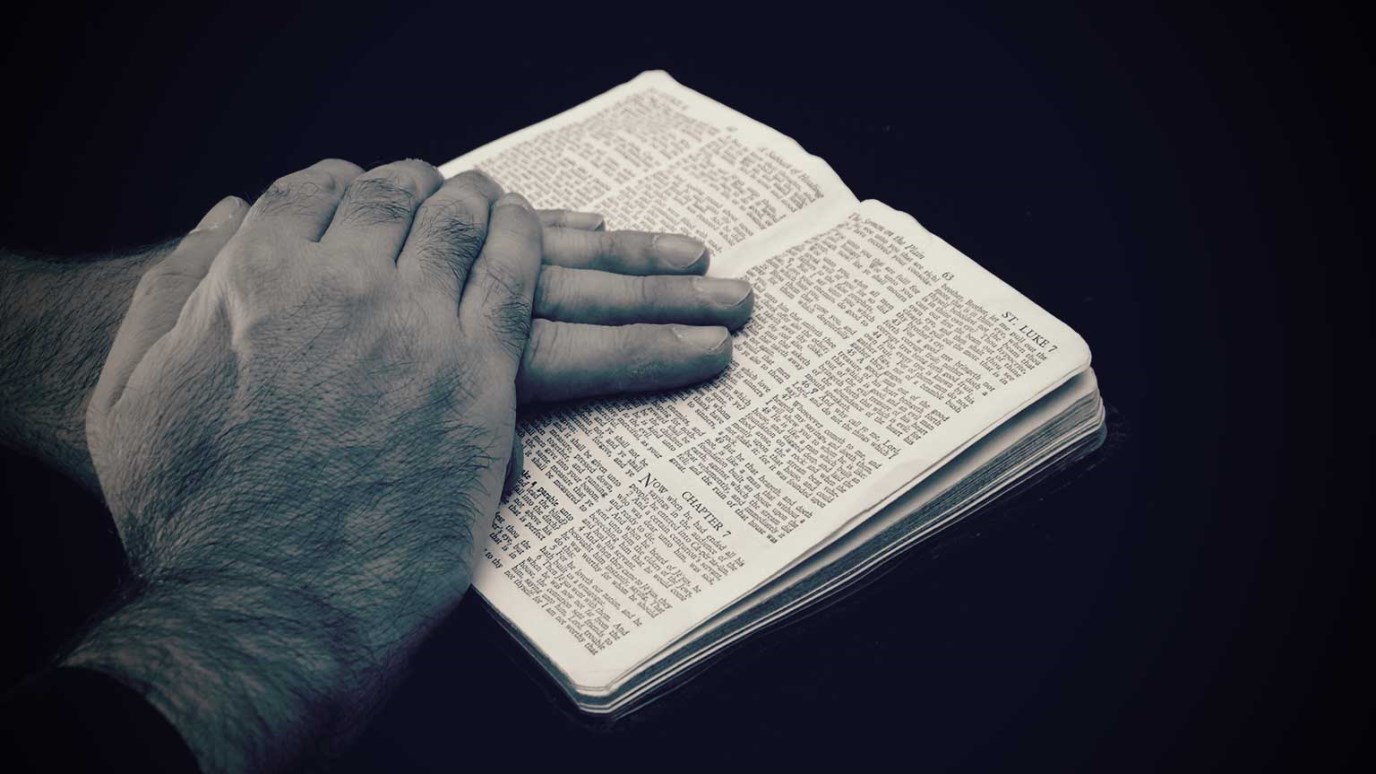 Hebrews 6 is one of the most difficult passages of Scripture to understand, mainly because we don’t know who wrote the book or the circumstances surrounding its writing. Dr. R.C. Sproul shares why we must read it in light of the Law.

Hebrews 6 is one of the most difficult passages of Scripture to understand, mainly because we don’t know who wrote the book or the circumstances surrounding its writing. If we knew, for instance, that the author was writing to people who had fallen in among the Judaizers like those in Galatia, he would be making an argument against salvation by the law. For someone to turn again to the law would be to reject everything he had received under the Gospel. The grace he had received in the Spirit would have no meaning. And not only that, once he returned to the law, there would be no redemption left for him; what the Cross could not do for him, the law certainly could not do. This may be what the writer meant by saying such a person would crucify again for himself the Son of God and put Him to open shame. By turning to the law, he would make a sham of the Cross, and no redemption would be available under a works Gospel.

This is a possible interpretation of the text. However, the writer also could be referring to apostates, to those who were members of the visible church but fell away from the faith and, thus, proved they never were part of the true church, as 1 John 2:19 says. If this is the right interpretation, we need to deal with the language of verses 4 and 5 in connection with an unbeliever. Let’s see if this can be done.

First, the text describes these apostates as those who have understood the Gospel and believed it to be true, which is possible for an unbeliever. Second, they have tasted the heavenly gift. This could mean partaking of the Lord’s Supper, something else an unbeliever can do. Third, they have become partakers of the Holy Spirit. This could mean they have some experience with the gifts of the Spirit, which can occur in unbelievers, or they were simply part of the Christian community living in the Spirit’s presence. Fourth, they have witnessed the signs and wonders that accompanied the Gospel, another action that is possible for unbelievers. Last, it says that they could not be renewed to repentance, implying that they once had repented. We know from the case of Esau that a person can have false repentance. If Hebrews 6 is talking about an apostate, then he will become so hardened in his sin that he has no hope of salvation—a sober reminder to examine ourselves to see whether we are in the faith.

Hebrews 10:26 says that a person who sins willfully cannot be brought back to salvation. Read Numbers 15:30–31. Hebrews must be read in light of the law. The willful sin here is a denial of the faith, a presumptive trampling of the Gospel of Christ. Those who do this are like those in Hebrews 6. Warn anyone you know in this situation.