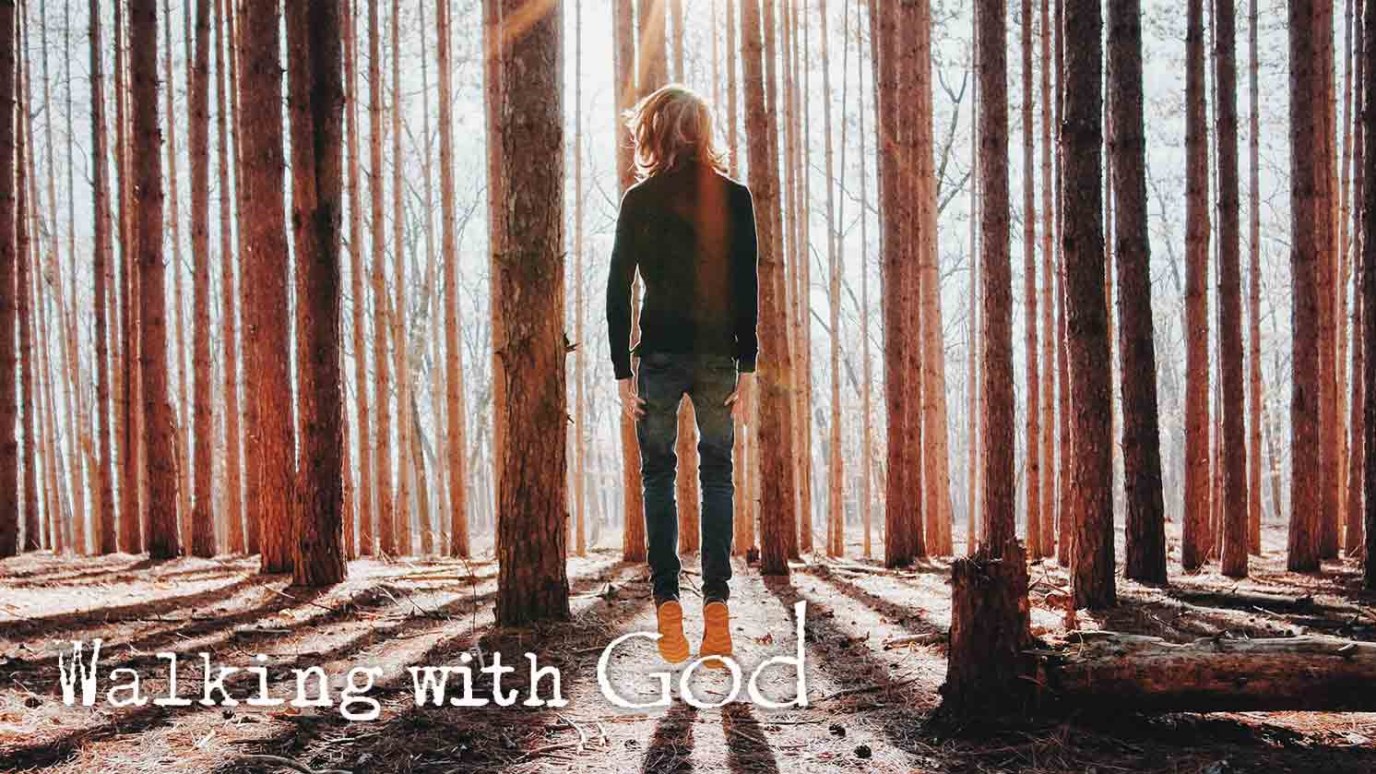 Who wants a savior who can do little more than we can do? Better a savior in God’s image than in ours!

This grace was given us in Christ Jesus before the beginning of time, but it has now been revealed through the appearing of our Savior, Christ Jesus, who has destroyed death and has brought life and immortality to light through the gospel.  (2 Timothy 1:9-10)

"Hallelujah! What a Savior!" ends each verse of the old hymn "Man of Sorrows." What a Savior indeed! For Jesus our Savior came, not to live, but to die. True enough, His life and teaching powerfully demonstrated His ability to save people – from their sin, their sickness, their circumstances, the devil’s grip. But the heart of God’s plan of salvation could only happen through His death, not His life.

The first Christians were quite convinced that His death was the focal point of His ministry. Everything before it simply pointed to and prepared for that moment. Because of His sacrificial death, He was now "Savior" (a title used in the Old Testament of the Father, but one they had no hesitation in applying to the Son); and not just one savior among many; but the only Savior. "Salvation is found in no one else, for there is no other name under heaven given to men by which we must be saved," declared Peter (Acts 4:12). And Paul agreed: "For there is only one God and one Mediator who can reconcile God and people. He is the man Christ Jesus" (1 Timothy 2:5, NLT).

But it was not just His death, but His resurrection too that was key to this salvation; it was what assures us that His sacrifice had been accepted by the Father. The first Christians were convinced that, though unmistakably dead on Friday, Jesus walked out of His tomb on Sunday, gloriously conquering death. Indeed, they were so convinced of this that Paul said that "if Christ has not been raised, our preaching is useless and so is your faith" (1 Corinthians 15:14).

Of course, this death and resurrection are amazing – almost unbelievable. But who wants a savior who can do little more than we can do? Better a savior in God’s image than in ours! Hallelujah  – what a Savior!

We preach Christ crucified: a stumbling block to Jews and foolishness to Gentiles, but to those whom God has called, both Jews and Greeks, Christ the power of God and the wisdom of God. (1 Corinthians 1:23-24)

The End of Christianity
Skip Heitzig