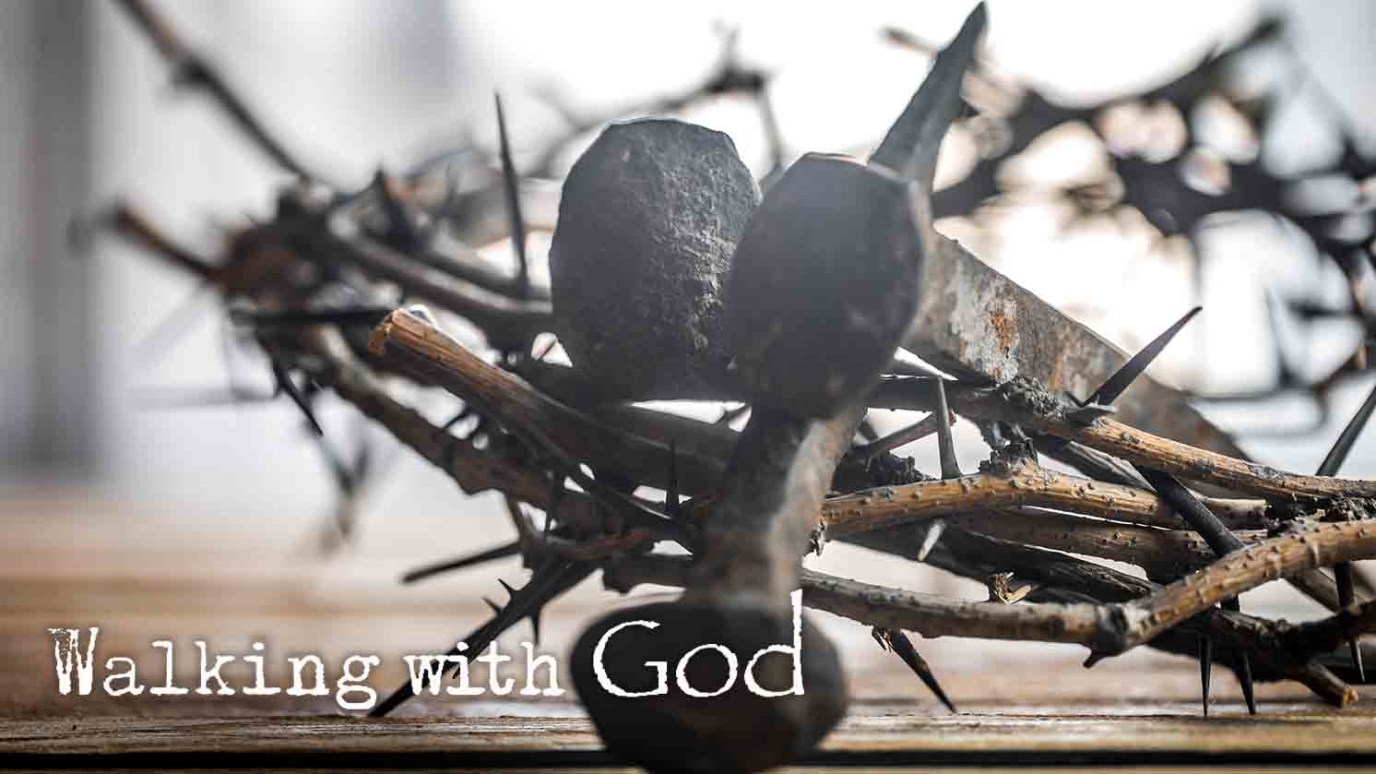 God loved you that much that He paid for you with the costliest thing He had: His priceless Son.

For you know that it was not with perishable things such as silver or gold that you were redeemed from the empty way of life handed down to you from your forefathers, but with the precious blood of Christ, a lamb without blemish or defect. (1 Peter 1:18-19)

Hardly a month goes by without a report of some fantastic price paid for a work of art. Often it will go into millions of pounds or dollars  – and for what? At one level,  simply a bit of paint on canvas or a bit of marble sculpted to some form. So, why do people pay such fantastic prices? Because, quite simply, it was worth it to them.

And that really sums up why God paid such a fantastic price for us – because he felt we were worth it! He loved us that much – even ‘while we were still sinners’ (Romans 5:8) – that he was prepared to pay the ultimate price for us – the price of the life of his own dear son. God’s forgive­ness of us was not brought about by his simply ‘waving some magic wand’ in heaven or by his saying, ‘Let’s just forget about it’. Our forgiveness cost him the life of his Son -  the only ground, according to the New Testament, upon which it could happen. God himself paid the price of satisfying his own righteous anger against our sin by sending his Son, not to somehow vaguely die for us, but to die in instead of us, to die in our place, to be an ‘atoning sacrifice’ (NIV, NRSV) or ‘propitiation’ (KJV, NASB) for our sin – that is, a sacrifice that really worked, dealing with the sin once and for all.

Just think: God loved you that much that he paid for you with the costliest thing he had - his priceless son! What a price! What a God! Be encouraged today that this is how much he loves you and is committed to you. And be assured that ‘he who did not spare his own Son, but gave him up for us all—how will he not also, along with him, graciously give us all things?’ (Romans 8:32). This is God’s promise to us today!

But God demonstrates his own love for us in this: While we were still sinners, Christ died for us. (Romans 5:8)

Your Will Be Done
Martin Manser

It's Complicated, but it's Completed
Alex Sagot
Follow Us
Grow Daily with Unlimited Content
Uninterrupted Ad-Free Experience
Watch a Christian or Family Movie Every Month for Free
Early and Exclusive Access to Christian Resources
Feel the Heart of Worship with Weekly Worship Radio
Become a Member
No Thanks