What a Filthy Dorm Room Taught Me About Raising My Son 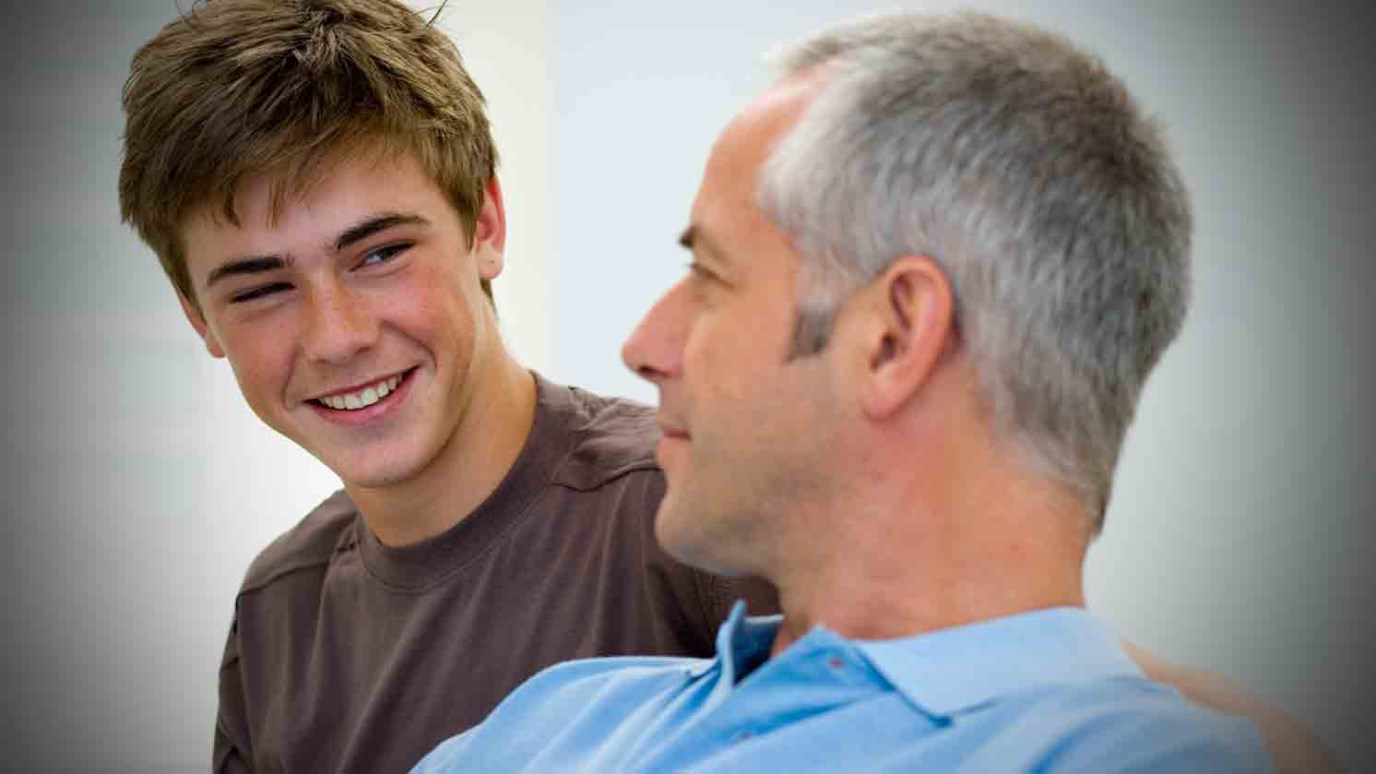 After Darren visits the college dorm room of five boys (including his son), he learns quite a lot about his role as a parent.

A few months ago we helped our son move into a small college dorm room shared with two other people – joined by a bathroom to another dorm room of two additional college freshman.

Five boys.One bathroom. I was worried.

I kept my mouth shut when they decided to triple bunk their beds. I held my tongue when they removed their closet doors in favor of ‘more room’. I didn’t even flinch when the couch from Goodwill was schlepped up two flights of stairs and replaced one of the dressers.

And it was glorious. I wish I had taken pictures.

But last month we visited during parent’s weekend.

I’m not sure what I expected – but it was obviously too much.

Every kid on that campus knew parents would be swarming like flies. And I was excited to see if Isaac’s dorm room had survived all those ‘bad decisions’ made during the initial day of setting things up.

And I knew in my heart-of-hearts that the room would be clean…as if to prove they could make it on their own.

They had made a few minor adjustments to the arrangement of furniture, but they were still sleeping in triple bunks.

More horrifying to me, though, was the smell.

Dirty clothes were pouring from the doorless closet. Both desks of his roommates were completely covered with candy wrappers, pizza boxes and more dirty clothes…a clear indication that homework wasn’t happening there.

Soaking wet towels all over the floor.

And the floor of the shower?? Literally a black circle about the circumference of a normal human body smack in the middle of the white-tiled shower floor. Black, folks….and not a ring…. a completely solid circle.

“How are you doing this, Isaac?” I asked – knowing his inclination toward neat and tidy.

His response?  “Dad, I cleaned everything, every week for the first month we lived here – and then I just decided, I can’t do this forever. It’s not my only job.”

BOOM!! A nugget of parenting truth I realized standing in the middle of that stinky, filthy dorm room…profound wisdom spoken by the voice of my eldest son!!

Cleaning and arranging their rooms…not my job.

Intervening and insulating them from fearless conversations…not my job.

Teaching them the skills they need to flourish in life as a leader, a lover, and a man – now THAT’S my job.

And while on most days I think I’ve not been the most productive dad on the planet, watching Isaac successfully navigate growing up alongside people other than those in our home makes me see that, on at least some days, I’ve knocked it out of the park.

And then I went and bought that boy some bleach!

Yelling: Not Good for Parent or Child
John Rosemond