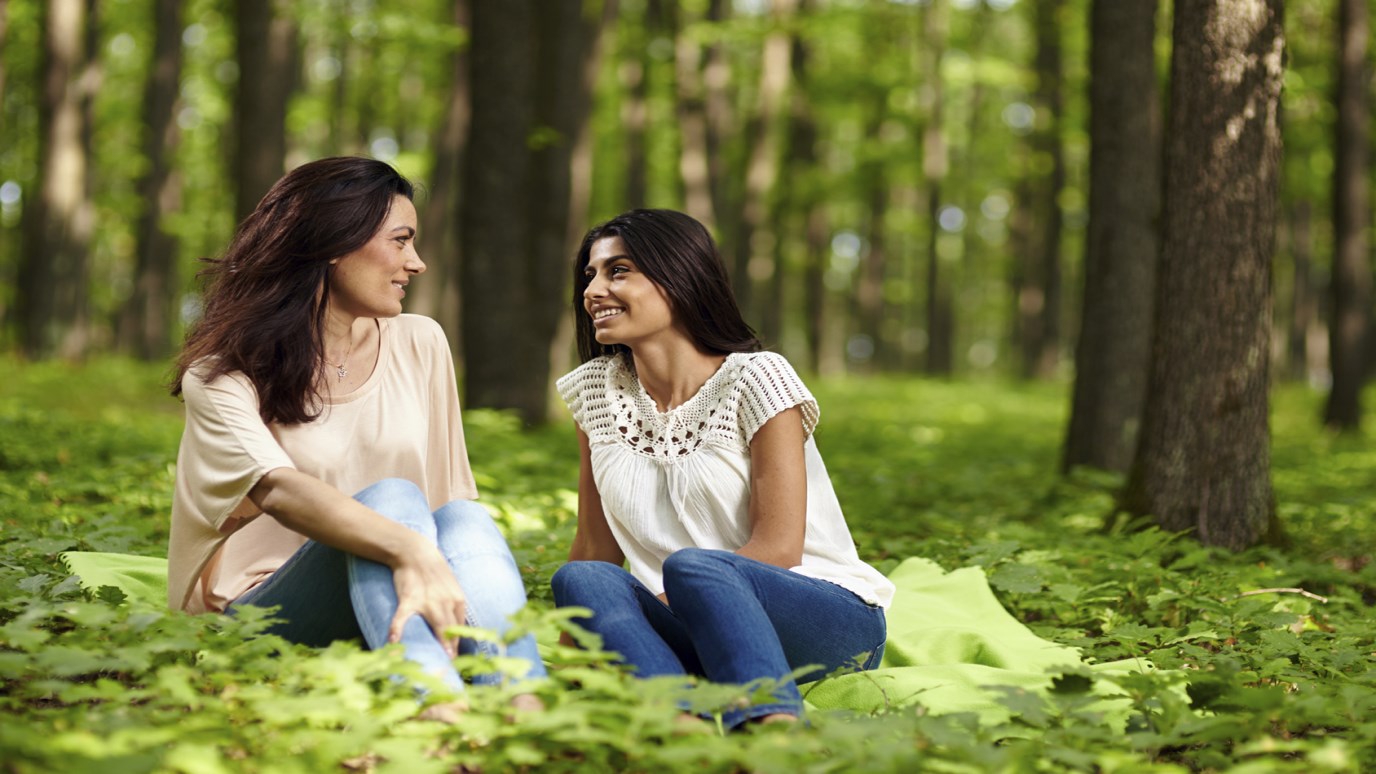 Brad Mathias talks about the value of having a one-on-one conversation regarding manners and respect with your teen.

Crazy how one simple word can inflame the anger of a parent or sibling so intensely. Yet I regularly observe this multiple syllabic emphasis disrupt the peace and happiness of most homes who are raising teens or tweens.

Technically the word has simple purpose, to ask a specific question from another.

a (1)—used as an interrogative expressing inquiry about the identity, nature, or value of an object or matter <what is this>  <what does he earn> (2)—often used to ask for repetition of an utterance or part of an utterance not properly heard or understood

The major challenge is in the delivery or tone of the word being spoken. Instead of it being utilized as intended, to ask a question with a normal flat tone commonly associated with respectful and polite conversation, it can and often is twisted into something much different. More distasteful.

Example: When asking your tween or teen what they are doing (such as when they might be sneaking out of the house without permission, or playing a game on their electronic device instead of studying, or sleeping, or doing chores) they answer our question, with their own question. “Whaaaatt?”  Inflecting their one word response with a three or four syllable response that implies everything from total distaste for our interference to open contempt for our presence.

At this point we have choices as parents… if this is the tenth time in a 24 hour period to endure this aggravating response, you may want to beat them silly with the closest wood or metal object. On second thought, you might consider grounding them of the offending electronic device for a suitable period of time to get their attention. Lastly, you could take the extended time it requires to sit them down and have a serious mono-a-mono talk on the concept of proper manners, respecting authority and your own house rules for acceptable behavior.

If you can say a quick prayer, count to 20 and breath….I  would recommend door number three.

Tweens and teens are emotionally often obtuse and are known to pick up the behaviors and patterns of speech of their peers from school and/or hang out with, television and popular movies they watch. Often they (our kids) are somewhat ignorant of their shift from respectful tones and polite and proper conversation to the aggravated and independent tone of a man-child or drama queen who are resentful of being inconvenienced by a meddling adult.

"Children, do what your parents tell you. This is only right. “Honor your father and mother” is the first commandment that has a promise attached to it, namely, “so you will live well and have a long life.”

Teaching them to obey us blindly is not the goal here. RESPECT is!

My hope is that we as parents make the effort to remain focused and diligent with our kids on the issues of respect and obedience. It’s so much harder when the hormones rage and they get older, full of more opinions and more independence. Those really are all “good” things for our aging children to embrace, but only at a pace in which they can maintain their earlier training of respectful conversations. With us as their parents, and with their siblings and friends.

My times of long, late night discussions one-on-one with my three teens (each when they were around 14-15 years old) have been very fruitful…if not exhausting. Taking the extra 30-45 minutes to share with them of your growing concerns, frustrations and anger at their lack of respect and attitude is a vital part of inviting them to become adults.

Something I’m sure we all would want!
More Sermon Clips Add To Library Add to My Devotionals Favorite Share Like 2