Were the Days in Genesis 1 Twenty-Four Hour Time Periods? 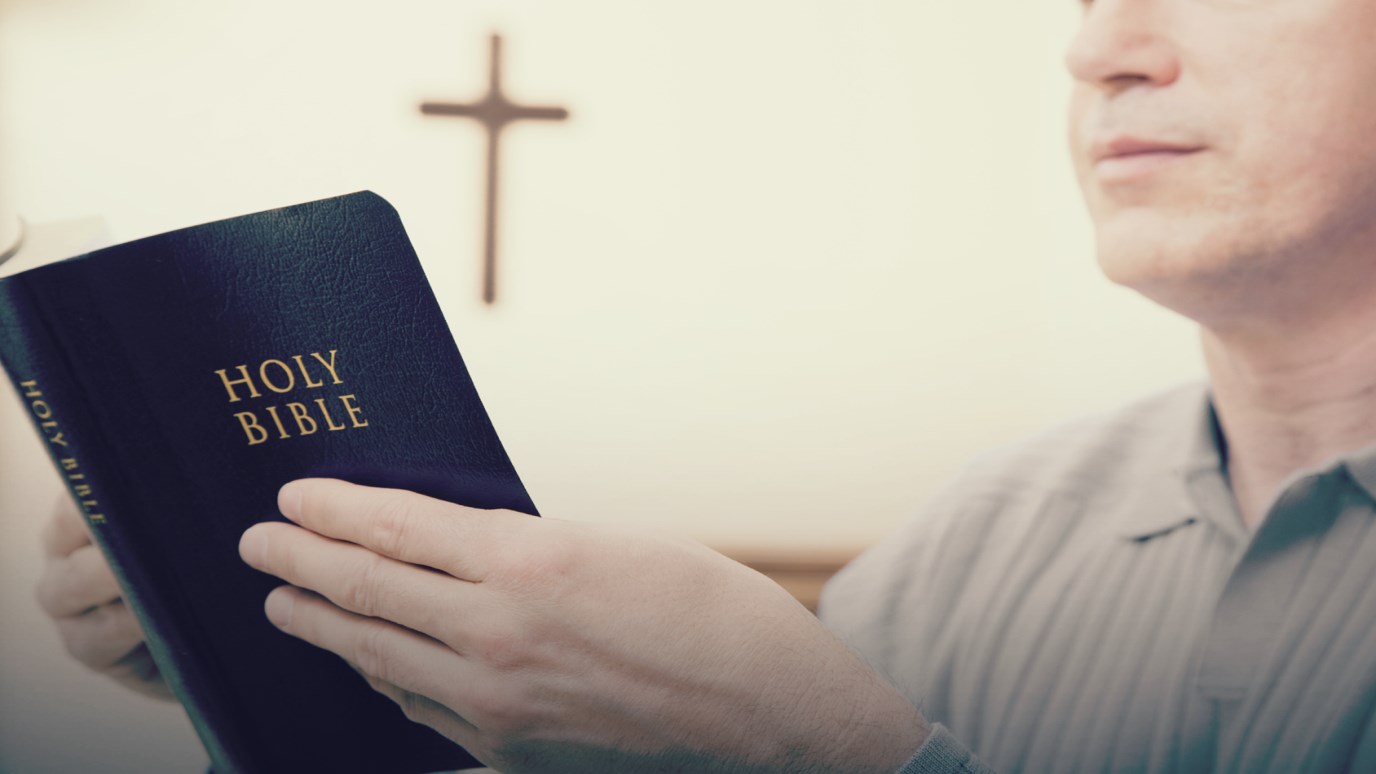 Whether the six days of Genesis are solar days or are longer periods of time is a debate with a long history.

Whether the six days of Genesis are solar days as we know them or longer periods of time is a debate with a long history.

Many scientists point to fossils and geological data as proof that the earth is millions of years old, so one of the views held is the age-day theory, which attempts to harmonize the Genesis account with current scientific theory, by holding that the six days were long ages of time, rather than literal days of twenty-four hours.

The arguments used to support the idea that the days were ages of perhaps millions of years are based on the fossil and geological evidence, which are assumed to be accurate as interpreted by evolutionary scientists, and on interpretations of the Genesis account itself.

The supporters of this view, which date back to the earliest Christian era, point out that a twenty-four-hour-day meaning is impossible because the sun isn’t recorded as created until the fourth day, so solar days couldn’t exist the first three days.

This view also holds that since God is still resting from creation, the seventh day is not a solar day, which means that the others likewise cannot be. Also, the Hebrew word for day, “yom,” is used elsewhere in the Bible to indicate longer periods of time than twenty-four hours, such as in Psalms 90:4 and II Peter 3:8; also Zechariah 12–14.

Those who oppose the age-day view point out that the Genesis account doesn’t need to be harmonized with science, but that science needs to be harmonized with the Scriptures. The geological and fossil evidence do not conclusively prove an earth age of millions of years, and can in large part be explained by the apparent age theory.

This is the theory that God created everything at full maturity, with the appearance of having gone through the normal development stages. Examples of this would be Adam and Eve, created fully grown, and the wine Jesus created in Cana, fully fermented in an instant of time.

This would explain the earth’s appearance of millions of years of age, while in reality it was only recently created (6–20 thousand years ago). Some of the fossil evidence and geological data can also be explained by a universal flood depositing strata and fossils.

Regarding the meaning of “yom,” those who oppose the age-day theory point out that when “yom” is used with a specific number, in this case six days, it always means a twenty-four-hour day. Examples of this would be the forty days Moses was on Mt. Sinai and the three days Jonah was inside the great fish.

Additional evidence is that Exodus 20:11 refers to the six days of creation apparently as twenty-four-hour days. More than 700 times in the Old Testament, the plural of “yom” is used and always has twenty-four-hour days in view. The burden of proof is on those who argue that the word “yom” cannot be understood in its plain and natural sense.

As for the argument that the first three days could not be solar days, God could have caused things to operate on the kind of plan He later would use in the solar days, in preparation for the sun’s creation on day four.

The Genesis account clearly reports “there was evening and there was morning, one day.” Even without the sun, there was an operation like that of the solar days shortly to follow.

While it is true that God is still resting from creation, the Scripture refers to the resting of God in the past tense, not the present. The seventh day does not continue, but was a specific time in the past when He “ceased creating.”