Were the Biblical Miracles Magic Tricks? 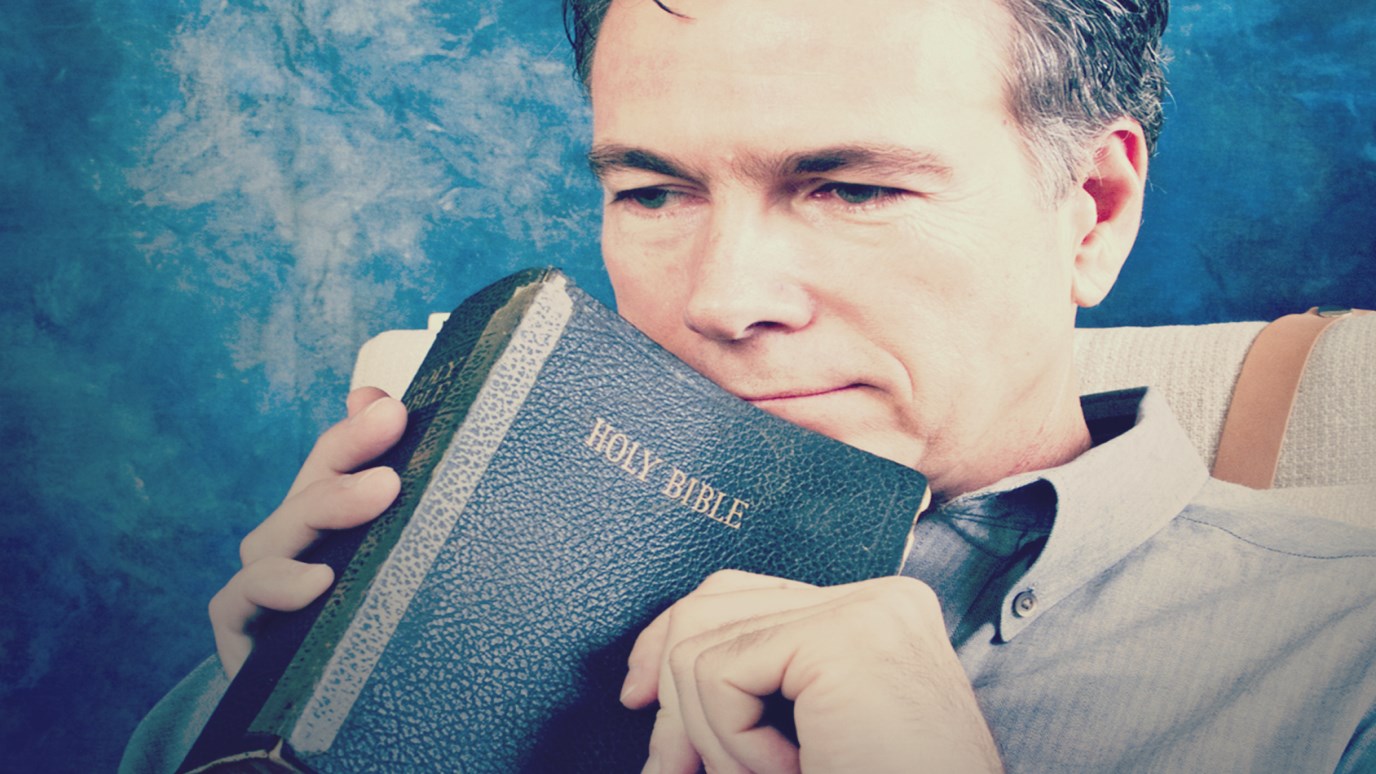 Were people in biblical times more simple minded and superstitious than modern man?

It is often contended that people who lived during biblical times were more simple minded and superstitious than modern man, and they could be tricked into believing the miraculous stories contained in the Bible.

Today it is claimed we live in a scientific age and have outgrown these superstitions, since we have developed the mental capacity to see these miracles as being superstitious myths rather than paranormal phenomena. A close study of the evidence will show that these accounts are not a superstitious reaction to some clever trickster. The response to the miraculous acts of God show the same surprise and anxiety that modern man would have if he were placed in the same situation.

The people living at the time of Jesus certainly knew that men born blind do not immediately receive their sight (John 9:32), that five loaves and a few fish would not feed 5,000 people (John 6:14), or that men do not walk on water (Matthew 14:26).

Doubting Thomas said, “Unless I see in his hands the print of the nails, and place my finger in the mark of the nails, and place my hand in his side, I will not believe” (John 20:25, RSV). He refused to accept the testimony of the unbelievable event of the resurrection, but changed his mind when confronted face-to-face with the resurrected Christ. Thus we are not expected to believe the ridiculous, and neither were the people of biblical times.

The people living in those times were no less skeptical than we are today. It was the unavoidable, the inescapable, the irrefutable fact that caused them to believe. The natural order was interfered with as a miracle occurred. It is only the skepticism of modern man that causes him to deny that miracles occurred.