Welcome to the Louie Giglio: Waiting Here For You Channel 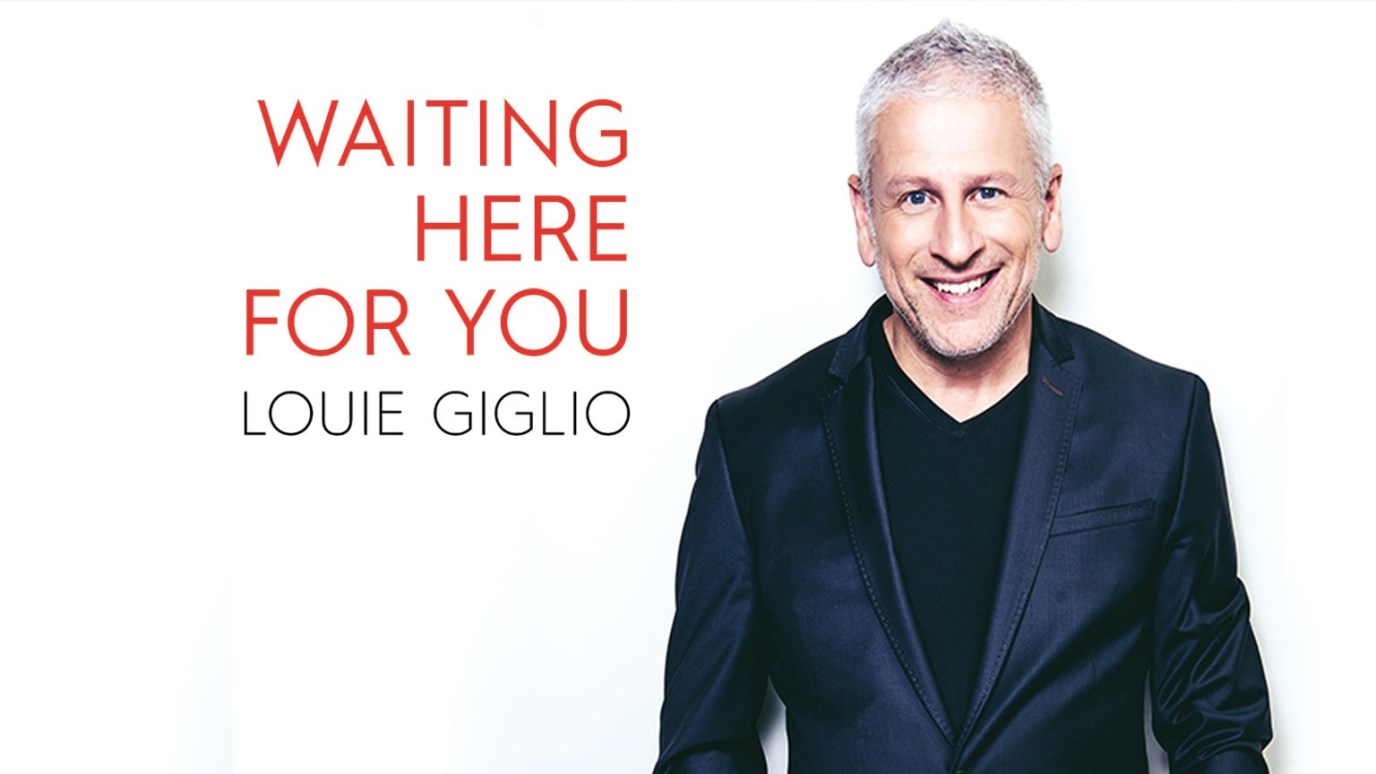 Welcome to the Louie Giglio: Waiting Here For You Channel, where you discover that waiting is not wasting when you’re waiting on the Lord.

The Story of Christmas Grace

This wasn’t how Aaron planned on spending Christmas. He glanced around the room at the tilting artificial tree in the corner, its pathetic single strand of twinkling lights reflecting off the wall. On a nearby table a plastic platter hosted a collection of stale cookies, each shaped like an angel. But no amount of Christmas cheer could brighten the mood or bring comfort to the uneasy scattered around the room. Unlike other happy Christmas destinations no one was there by choice. Like Aaron’s family, they had all been summoned by circumstances beyond their control.

It had been weeks since Aaron first found the room tucked at the end of a third floor hallway. By now he could navigate the walk in his sleep. Circle into the south deck, traverse the long hallway from building B, take the north elevators to the third floor two right turns and another hallway to what seemed like a holding cell of hope. By now the minutes were dragging into hours and the hours into days. Outside, the sky faded from day to night to day so many times he had lost count. Sometimes he stayed all day, other times all night. And when exhaustion finally drew him into restless sleep, he would awaken with the fleeting possibility that this was all a crazy dream. And then he’d unfold the small piece of paper in his pocket and read his mom’s handwritten note.

We’ll be okay. Love you.

Aaron had figured out how the system worked. He knew his best chance to get an update on his mom’s condition was to be in the little hallway between the ICU waiting room and the entrance to the patient area around 7:00 a.m. Fortunately, that morning Dr. Amer rounded the corner on cue. Their eyes met and the doctor crossed the hallway with determination.

“Is your family here with you?” he said.

“No, it’s just me this morning,” Aaron said. “Is everything okay?”

Aaron knew the answer before he asked the question. He’d known the answer to that question since has dad passed away. The sudden loss and unrelenting grief made for three long, miserable years, and just when the pain was beginning to fade his mom was diagnosed with cancer.

She fought heroically through the first round of treatments and miraculously came back from the brink of death. The fight was fierce, but her faith was unshaken. Cancer roared, but she roared back, buoyed by confidence in God that was like bedrock. Lying on her hospital bed, nauseous from chemo, plugged into what seemed like a dozen machines, she would say, “Jesus beat death and so will I.”

When Aaron wrestled with her illness and questioned God’s goodness, she always found a way to reassure him. Even when she was exhausted and unable to speak she would leave handwritten notes waiting by her bedside.

But this time it was harder to be optimistic. The cancer was back with a vengeance. The treatments that once saved her life were proving ineffective. Complications were creeping in from every angle and each one seem to open the door to a whole new set of challenges. The specialists at Saint Luke’s were running out of options. She had been in the hospital this time since the day before Thanksgiving and on more than one occasion it looked like the end had come. Her unstable condition made it difficult to leave her side, but the days turned into weeks and the demands of life outside the waiting room walls made not leaving impossible. Somehow in the blur, Christmas had come and Aaron’s family was learning the hard way that cancer doesn’t care what day it is.

Matt, Aaron’s older brother, had flown home to Chicago to be with his wife and their three small children for Christmas morning. Juggling his desire to be with his family and near his mom, and to keep up with his job as a commodity trader, was bringing him to the breaking point -- and he was scheduled to return to work in just two days. Anna, Aaron’s little sister, made the hour long drive home the previous night to get some much needed sleep. Just a week ago she and her husband Garrett were informed that their long awaited adoption was finally going through -- at least that’s what they were hoping for.

Anna and Garrett had spent five grueling years on a merry-go-round of disappointment. Once, their hearts were set on a little girl only to have the birth mom change her mind at the very last minute. Another time the courts intervened. Earlier in the year they actually held their new baby boy, but just before the allotted time expired the father decided not to sign the adoption papers.

In the fall they switched to a local agency that placed babies born into addiction and were told to be ready by mid-January. So, with Anna’s mom clinging to life, they were once again in preparation mode, doing what it seems they perpetually did -- waiting for a baby to come.

In the hallway it was just Aaron and Dr. Amer.

“She asked for you,” Dr. Amer said. “She asked if the three of you were here.”

Dr. Amer nodded with a surprised look on his face.

Aaron rushed past Dr. Amer and pushed through the doors to the ICU patient area. His mom had hardly been awake in the past seventy-two hours, let alone conscious enough to speak. Breaking protocol, he hurried past the nurses’ station without calling to see if a visit was allowed. He reached room number seven and stepped inside.

She was lying in her bed with her face turned away from the door. The blinds were open, but in the morning light fell flat into the room. Could she really be awake and alert? Aaron crept up to her bedside without making a sound.

To purchase your personal copy of Waiting Here for You, An Advent Journey of Hope online:  Click here

What Happens When We Die
Louie Giglio