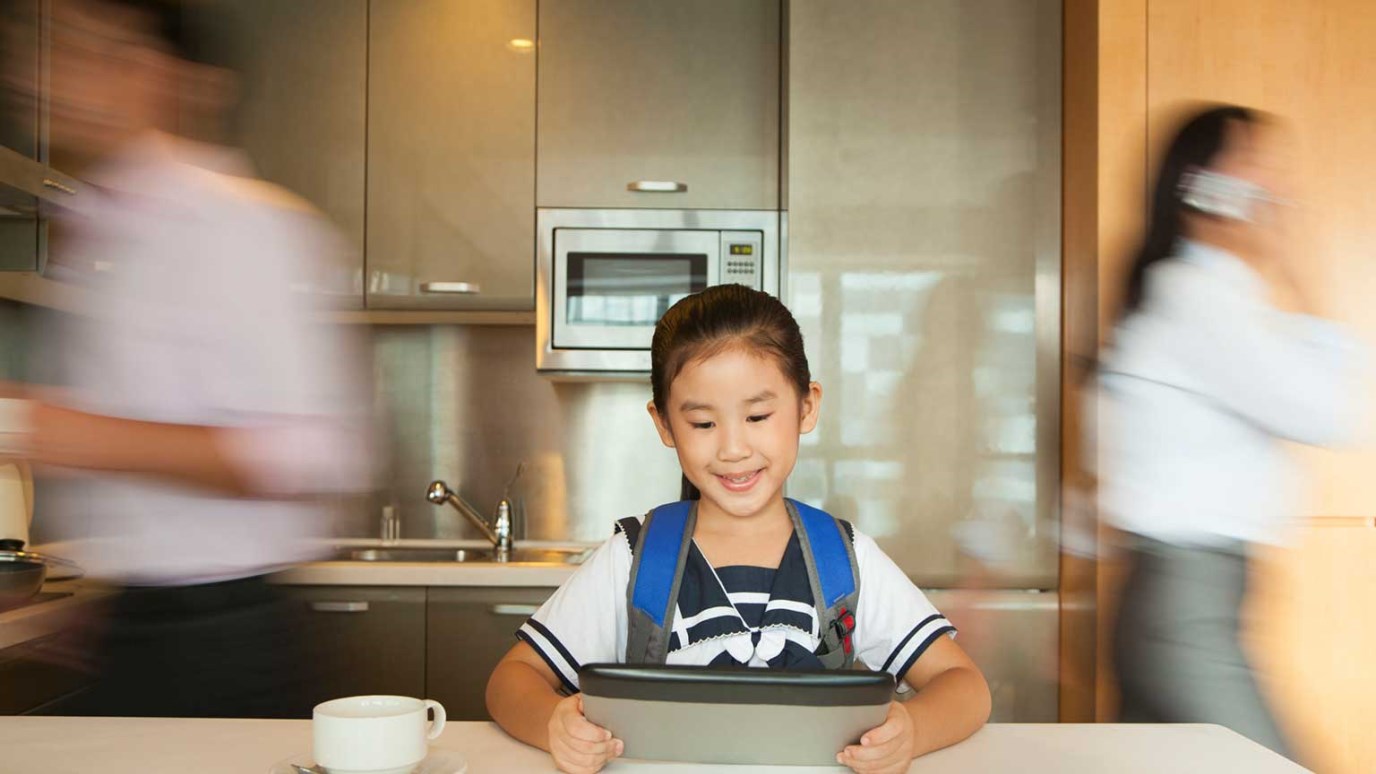 Dr. Tim Elmore expresses his concern with the change in culture and how we glorify pop culture but have a lack of interest in political issues that matter.

After watching the news recently, three thoughts struck me. They were observations about the state of our culture today. Once a culture rich with depth, democracy, morals and humility, we are now… well, superficial, self-absorbed and synthetic. We are not the American culture that first settled this land. Things are now convenient, quick and easy, like fast food. McRibs. McMuffin, McNuggets…and now McCulture. Let me explain.

MSNBC interrupted a serious interview with congresswoman Jane Harman mid-sentence while talking about gun control… so they could report on the fact that Justin Bieber had just been arrested on DUI charges. The news of Bieber’s arrest had the entire media industry buzzing, with editors and producers eager to get their share of page views and eyeballs on the story. MSNBC isn’t alone in this – CNN aired an hour-long special report titled “Bieber’s Troubles,” a show one might expect from ‘Entertainment Tonight’ or ‘Access Hollywood’, not ’The Most Trusted Name in News’.

Writer Ben Cohen acknowledged, “This is a seriously worrying feature of the news industry in America, and one that warrants a great deal of scrutiny. The long term effects of a major news network prioritizing news stories according to their virality is particularly toxic. Followed to its logical extreme, in a few years no one will be reporting on anything serious at all, and we’ll be stuck in a nightmarish cocoon of listicles and cat stories. Just look at Buzzfeed—the prototype of the modern media company that exists solely to create viral content. Sure, it’s hugely popular, but then so is Justin Bieber, and that doesn’t make it any good.” The truth is, we‘re getting very good at sticking to the surface. Welcome to McCulture.

Right after their win over the San Francisco 49ers, Seattle cornerback Richard Sherman was so full of himself—he had to share some of it with us. In an interview, he boasted that he was the best cornerback in the NFL, dissing Michael Crabtree, the wide receiver he had covered. Sherman’s agent, Jamie Fritz, told CNNMoney that interest in his client has boomed since the remarks. While Sherman’s current endorsements amount to just a bit more than his $550,000 NFL salary, Fritz believes there are millions in deals that will be signed soon. Sherman is indeed, awesome. Just ask him.

Recently, I heard David Brooks talk about an NPR program, covering the stories of World War II veterans after they returned from the war. Each of the war vets felt the same way—they were not heroes. Serving and sacrificing for their country was what they were supposed to do. They were only doing their job. Following the program, David returned to his hotel, turned on the TV, just in time to see an NFL player score a touchdown. He was stunned at the ego and arrogance displayed as the athlete celebrated his score. He was so full of himself, teammates couldn’t get near him to celebrate the “teamwork” required to enable him to score. David Brooks said the contrast between the war veterans’ humility and this player’s ego was stunning. The vets had saved the free world. The athlete had run a few yards with a ball. But somehow, it’s okay today to be full of oneself instead of saying, “I’m just doing my job.” Welcome to McCulture.

If you watch news programs as I do, you might be aware of the fact that shallow or artificial stories are shared with the same seriousness as significant stories that shape our history. In other words, we are just as compelled with synthetic, artificial and conjured up “news” (stories from Reality TV shows, celebrities, etc.) as we are with events that really matter. A network or cable news program will likely spend as much time talking about Miley Cyrus’ weekend as it does on the economy or on poverty in America. The fact is, much of middle-class life isn’t real: we are caught up in artificial concerns, synthetic ways to preoccupy our time and make us happy because we need coping mechanisms to endure our week. Welcome to McCulture.

Why did MSNBC interrupt an interview on gun control to talk about Justin Bieber? The answer is simple: we are superficial, synthetic and self-absorbed. It’s all about ratings, not informing the world on what’s really important.

Why is Richard Sherman attracting new endorsement deals? Because we live in a time of self-expansion–and the expression of ego–after a game. But I think we forget at times that it is, indeed, just a game. I have a question for Richard Sherman: If Michael Crabtree is as “mediocre” as you say he is, why should you be bragging? If you only covered an average player, weren’t you just doing your job?

Here’s a thought. Let’s decide to place sports and entertainment in perspective. Every athlete and actor should understand that even though people watch them do their job on a grand stage, they are still only doing a job. Justin Bieber can sing. Yay! Richard Sherman can cover a wide receiver. Yay! One day—Justin and Richard will no longer be able to do what they do now. They will need to “add value” to our world, perhaps in a job that has no spotlight or microphone. That’s where most of us live.