Welcome in, Reach Out 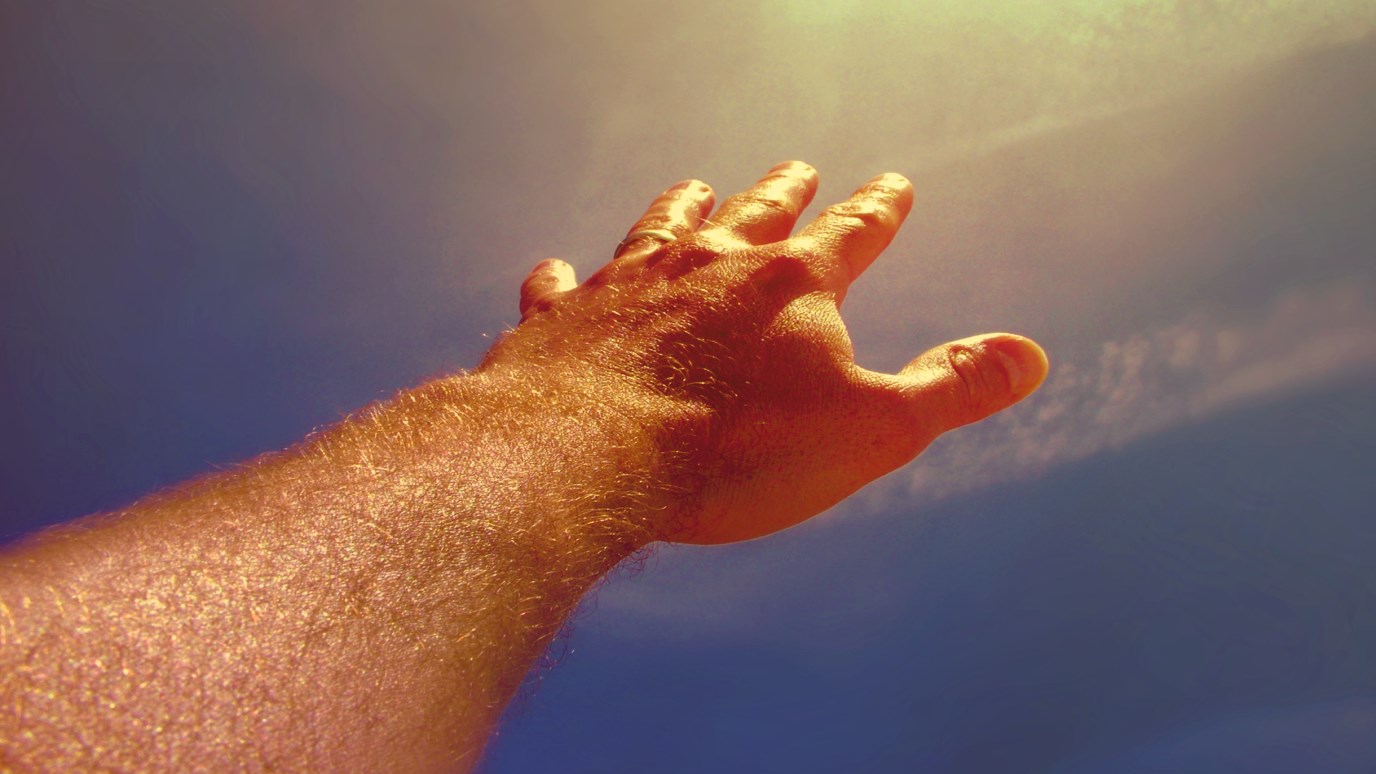 Jamie Hughes observes that there are all kinds of models for evangelism today, but the most promising might exist in the past—in ancient Ireland.

These are the sights you might imagine when thinking of Ireland. Though the island nation may seem tranquil and timeless, most people don’t know that years ago it was the site of a spiritual revolution—a place where Christianity took root and flourished despite a number of overwhelming hardships, and where a uniquely Celtic brand of the faith flowered throughout the “Dark Ages.” What made those who evangelized the ancient Irish unique and so effective? Their approach to outreach was built upon two fundamental principles: welcoming in and reaching out.

Our culture today is marked by a tendency to divide life into different spheres. Work, school, home, hobby, church— it’s becoming increasingly common that the people we encounter in one area have nothing to do with those in the next. In many cases, our co-workers rarely get a glimpse of our faith, and neighbors don’t fare much better. When we limit spiritual conversation to Sundays and Wednesday nights at church, our nonbelieving friends and associates miss an opportunity to see firsthand the difference Christ makes in all aspects of a person’s life.

The early Irish believers chose to live a different way: they led integrated lives, where labor and faith coexisted, and members of the community gained strength by relying on one another. The simple truth that people need other people shaped everything these early Christians did, compelling them to reach out to their pagan neighbors in loving ways through day-to-day relationships. They did this long before beginning the work we typically think of as spreading the good news.

For Celtic believers, the approach to evangelism began with welcoming strangers into a central hub of the spiritual community—a different sort of monastery from the ones we might imagine on hearing the word. An abbot, the father figure of the community, could spend time really getting to know his people and providing for their specific physical and spiritual needs.

According to George H. Hunter III’s The Celtic Way of Evangelism, the monastery was a place where people learned to “love with depth, compassion, and power in mission.” Sanctuaries from the outside world, these humble compounds were places where people could gain a sense of belonging as they learned about Jesus. In fact, faith wasn’t even a prerequisite to enter into fellowship with the community.

Each monastery abided by the principle that doors should always remain open to visitors and refugees. When someone arrived, a believer in the community— often the abbot himself—was there to offer a greeting and conversation, and then wash the dirt from the person’s road-weary feet. A warm meal was provided from the kitchen, and after having his fill, the guest was led to a room with a clean bed.

Following that initial welcome, the visitor was invited to spend time with the group performing chores, and to participate in times of prayer, Bible study, and worship. He was also taught to read so he could search the Scriptures during periods of solitary study, and was paired with an anam cara—a “soul friend”—to whom he was spiritually accountable and with whom he could grow in faith. The goal was that, by seeing the Christian life firsthand, a person might gradually come to understand and receive Jesus’ offer of salvation. Rather than requiring conversion before fellowship, Celtic Christians appealed to the heart. They believed in helping others have an encounter with God in a natural manner, because they considered that to be the way by which doctrine was truly accepted. Because of this method, monasteries became self-sustaining, soul-winning powerhouses where believers were made and strengthened. Eventually, converts could remain and teach others, or they returned to the world as peregrinati, which translates as “wanderers.” These nomadic evangelists traveled throughout Ireland—and to places as far flung as Iceland, Poland, and the Crimean Peninsula—telling the story of Jesus Christ.

As wonderful as it is to reach neighbors with the good news, some communities lack individuals willing to be salt and light for nonbelievers. This is why our communities must also be like those witnesses in Ireland who carried the faith with them into areas not yet sketched onto a map.

Wherever they stopped, Celtic Christians spent time getting to know the people they met. This willingness to embrace others led them to incorporate elements of Irish culture that were God-honoring. For instance, they repurposed places of pagan worship rather than erase them. This allowed new believers to worship the Creator instead of the created in spaces they already revered. They also took advantage of their love of storytelling and poetry by sharing Scripture through verse and narratives. This is what the apostle Paul referred to as becoming “all things to all people” in preaching the gospel (1 Cor. 9:19-23).

A study in John Finney’s 1996 book Finding Faith Today revealed that most people “come to faith through relationships” and that “Christ is encountered through people . . .” If we’re to follow the example of our Celtic brothers and sisters, we should consider making our churches as welcoming as possible. And yet we can’t just wait for people to visit us. Instead, we should invite them—both into our fellowship and into our lives. We need to give them the opportunity to see that Christianity is a vibrant, joyful relationship with the living God, and it affects every aspect of who we are. In time, the folks around us will come to love and desire a relationship with Him as we did, “for with the heart a person believes, resulting in righteousness, and with the mouth confesses, resulting in salvation” (Rom. 10:10).

When we limit spiritual conversation to Sundays and Wednesday nights at church, our nonbelieving friends miss an opportunity to witness the difference Christ makes.

In our hurry-up culture, where time for fellowship is often restricted to a quick conversation at the mailbox, it’s difficult to get to know our neighbors. So how do we correct that? We may not be able to establish monasteries today, but we can labor together to establish a sense of community similar to that of Celtic believers. For starters, planning group gatherings such as block parties and picnics—events that allow people to connect outside the four walls of their homes or offices—will give our neighbors and associates the opportunity to encounter the Lord through us in an expectation-free setting.

In time, we can enrich these experiences by making them service-oriented. For instance, creating a community garden or designing a tutoring program for local children would be a wonderful way to bring people together. In those moments of common labor, faith can be shared in an organic way that builds a bridge to evangelism. If people see we’re willing to walk alongside them in service and love, invitations to small group Bible studies in our homes will more likely be met with a “yes” than an awkward excuse.

Finney, author of Recovering the Past: Celtic and Roman Mission, believes that “evangelism must deal with the agenda of those it addresses.” This means that when explaining the concept of sin and salvation, it’s essential believers “deal with people as they are, not as we would like them to be.” All nonbelievers have their own cultural values and life experiences that shape them. To compel them to seek God, we must “speak their language” and explain that, while receiving Christ means a reevaluation of their lives, it won’t necessarily involve rejecting everything they know.

The task of evangelism is never impossible, and we have only to look at the lessons of the past for hope and inspiration. Like those who carried the faith to the Celts, we might be asked to venture away from “evangelism as usual” to share the Lord’s love with a world in desperate need of it. That’s why our daily petition should be like the old Irish folk prayer:

God, kindle Thou in my heart within. A flame of love to my neighbor, To my foe, to my friend, to my kindred all, To the brave, to the knave, to the thrall.

The Most Inspiring Words Ever Spoken
Jonathan Falwell

To Be a Soul-Winner
Ray Comfort