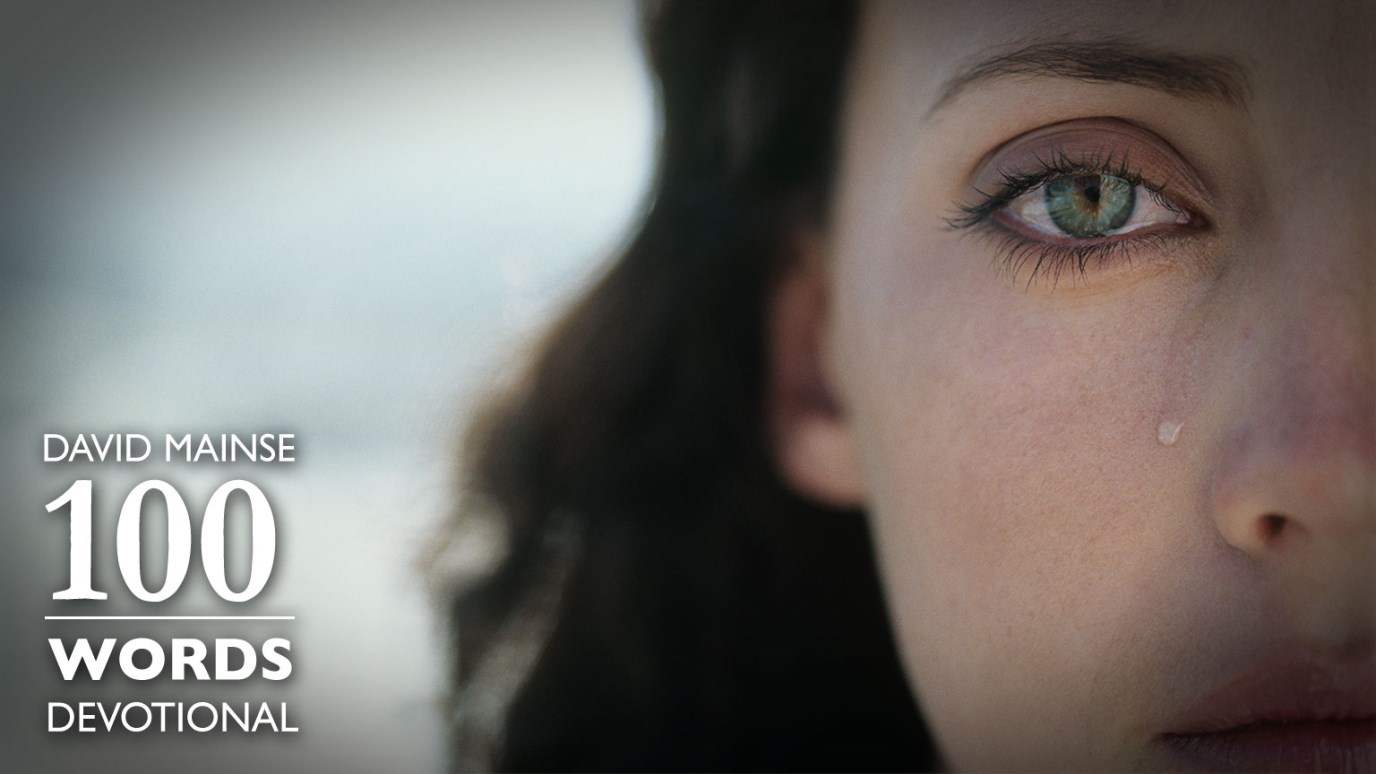 So Israel was joined to Baal of Peor, and the anger of the Lord was aroused against Israel.

The Israelite men committed adultery with Moabite women. The idea was simple. If Balaam could not curse Israel, then corrupt them, and God will have to punish them. Sexual sin was followed by the Israelite men joining the Midianite women in worshipping their gods. The curse of yet another plague came on Israel. Twenty-four thousand people of Israel died. Severe judgment came on the people of Midian and Balaam himself was killed by the sword (Num. 31:8). The effects of Balaam’s far reaching influence was still felt 1500 years later. Revelation 2:15 tells us that it was Balaam who taught Balak to put a stumbling block before the Children of Israel by introducing sexual immorality and participation in idol worship. The doctrine of Balaam was still believed and practiced by some in the Church in Pergamos. The Lord tells this Church to repent or He will judge them severely.

As a boy, I read John Bunyan’s Pilgrim’s Progress. My imagination was captivated by a sketch of Pilgrim turning aside from his journey to the Celestial City to spend time in “Vanity Fair.” I thought, “No, no, Pilgrim. Don’t go there! You will risk never making it to Heaven. The pleasures of sin are destructive.” I had no radio or TV, only books, and I could see things in a creative way that was more powerful than any movie director could make them. I still see that picture and I cringe at the memory. I’ve just read Proverbs 2:10-22. The writer may have been thinking of the story in today’s reading. Proverbs 2:18, “Her house leads down to death, and her paths to the dead.” Surely this was the experience of the men of Israel with the Midianite women.

Do You Believe This? Part 1
David McGee

Sunday Reflection: The Meekness of Christ
Dr. Charles Stanley
Follow Us
Grow Daily with Unlimited Content
Uninterrupted Ad-Free Experience
Watch a Christian or Family Movie Every Month for Free
Early and Exclusive Access to Christian Resources
Feel the Heart of Worship with Weekly Worship Radio
Become a Member
No Thanks