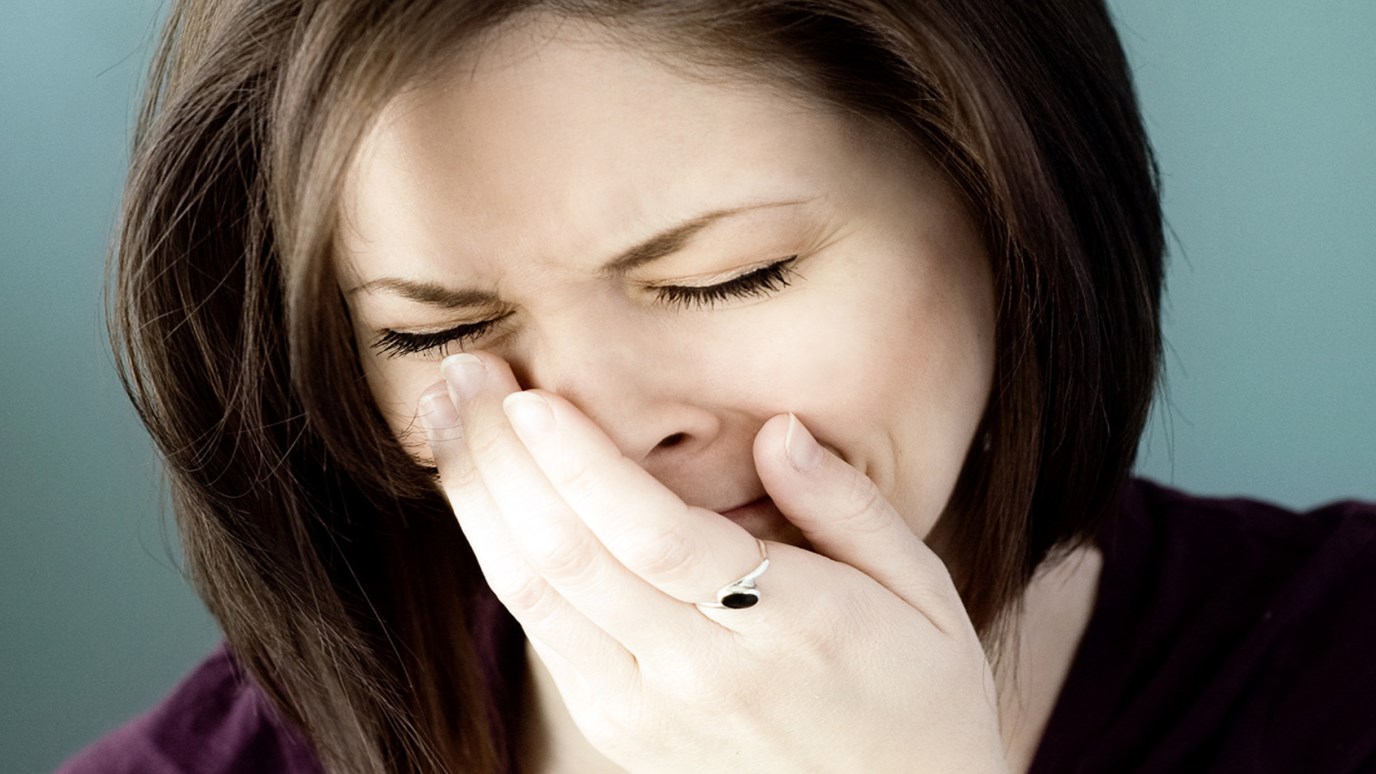 Take your losses to your Lord. Stay before Him, expressing your disappointment as well as your trust. He will turn your weeping to joy.

“You turned my wailing into dancing,” King David cried to God. “You removed my sackcloth and clothed me with joy” (Ps. 30:11).

Facing loss, we rarely practice it. Eager not to dishonor God, distress others or embarrass ourselves, we work hard to skip mourning and instantly assume the comforter role. In so doing, we thwart the divine exchange that restores life. Yet God longs to do for us what he did for David–and for two grieving sisters.

Desperate, Mary and Martha sent word to Jesus: their brother Lazarus lay dying. The Lord headed for his friends’ home in Bethany, but only after deliberately delaying two days. By the time he arrived, Lazarus had been in the tomb four days.

John 11:20-32 tells how each sister responded to Jesus in her loss. The story begins: “When Martha heard that Jesus was coming, she went out to meet him, but Mary stayed at home.”

We’ve stereotyped Martha as a woman obsessed with serving. Yet this passage shows her as one learning from her Lord. After Lazarus’ death, Martha did what we might not expect. When the whole town arrived for her brother’s wake, she focused on mourning, not serving.

Then, hearing that Jesus was near, Martha left all her guests to go to him. Candidly, she told him, “If you had been here, my brother would not have died.” Even as she expressed her disappointment, Martha called him “Lord.”

Sometime before, Jesus had visited the two sisters, and Mary had left Martha to do the serving alone. That day too, Martha had taken her complaint to Jesus. That day, she’d asked, “Don’t you care?” This time, Martha didn’t ask that question. This time, she refused to entertain the lie that Jesus’ apparent inaction meant he didn’t care.

Instead, she expressed faith: “But I know that even now God will give you whatever you ask.” Jesus fanned that little spark of faith: “Your brother will rise again.”

Martha answered: “I know he will rise again in the resurrection at the last day.” True! But Jesus kept fanning. He wanted to reveal more of who he is. He wanted Martha to know that what we will experience most fully “at the last day,” we can also experience in breathtaking ways “even now.”

“I am the resurrection and the life,” he said. “Do you believe this?”

In response, Martha made a confession of faith almost identical to the one Peter made in Matthew 16: “Yes, Lord, I believe that you are the Messiah, the Son of God, who is to come into the world.”

Martha’s profound confession hung in the air. What revelation she’d received! What faith she’d expressed! Yet, Jesus did not immediately raise Lazarus. Instead, Jesus sent Martha to get Mary.

Mary handled loss differently from Martha. Too grieved and disheartened to go to Jesus, Mary stayed at home. When Martha showed up alone, Jesus didn’t castigate Mary. Instead, he called for her.

So Martha “went back and called her sister Mary aside. ‘The Teacher is here,’ she said, ‘and is asking for you.’ When Mary heard this, she got up quickly and went to him.” Seeing Jesus, “she fell at his feet.” Like her sister, Mary expressed her deep disappointment: “Lord, if you had been here, my brother would not have died.” Unlike Martha, the sister who had sat at Jesus’ feet now spoke no words of faith.

Did Jesus reprimand her? No. He received her.

He welcomed the honesty of the woman bowing before him, calling him “Lord.” He did not say, “Cheer up! I’m about to fix this.” Instead, he wept with her.

If we had watched Mary’s response to Lazarus’ death, we’d likely have said, “She’s not handling it well.” Mary herself may have felt deep shame when her tears wouldn’t stop and the faith words wouldn’t come–until she felt Jesus’ teardrops splashing on her shoulders.

In their loss, Mary and Martha grieved. Each sister went to Jesus, expressing her confusion and  her faith in her Lord. Then, Jesus turned his dear friends’ mourning into dancing. He called forth Lazarus from the grave.

You too, take your losses to your Lord. Stay before him, expressing your disappointment, as well as your trust. Give yourself permission and time to grieve.

He will weep with you. He’ll show you more of himself. He’ll comfort you. He’ll stretch your faith. And one day, you too will testify, “He’s turned my weeping into joy.”

How Do I Deal with My Weaknesses?
Pastor Rick Warren