Weeping as He Went 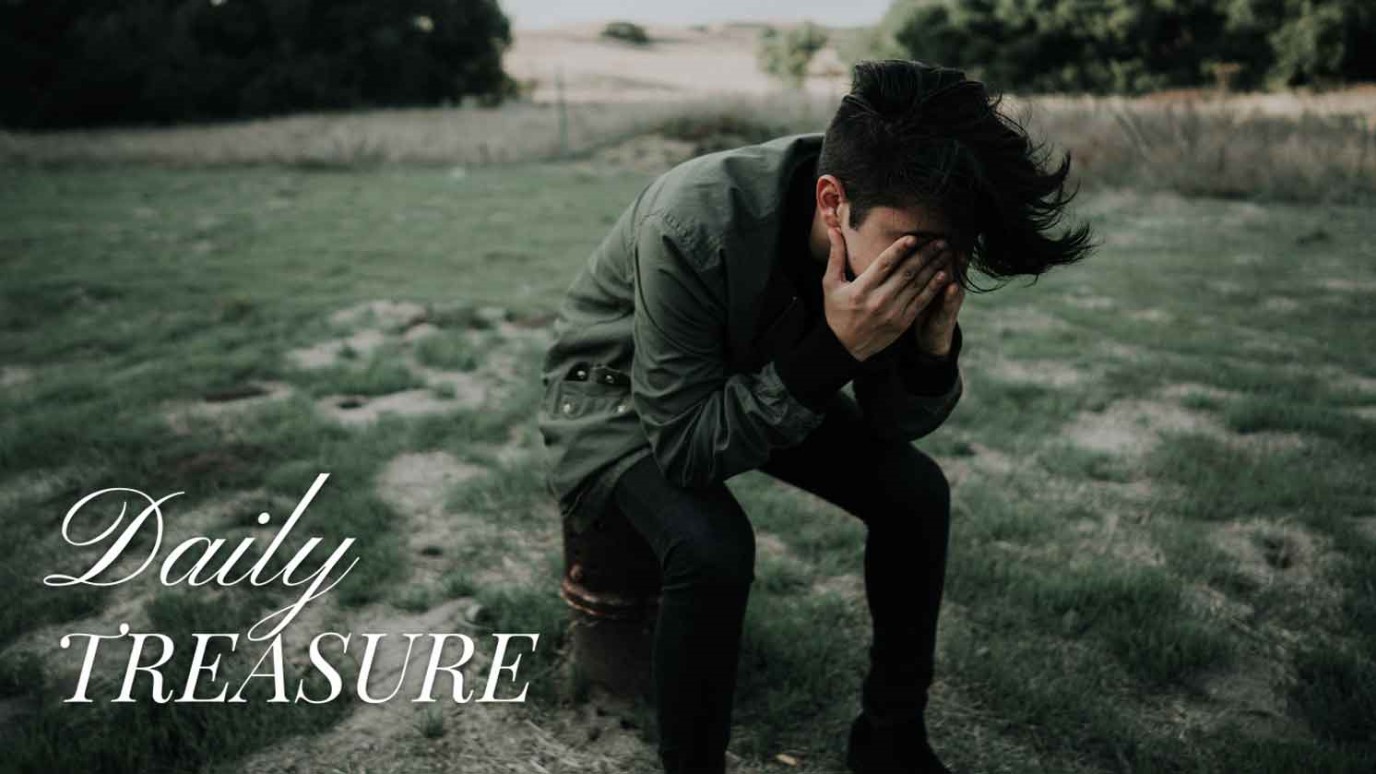 Tradition tells us David wrote Psalm 62 in the middle of devastating heartbreak. His son, Absalom, rebelled against his father, plotting to take his throne. When David turned to trusted friends for help, he learned they had joined his beloved son Absalom in his betrayal. David could trust no one.

Truly, the earth shook beneath David’s feet. He worshipped God, dedicating his life to His service. David knew God loved him, that he was God’s son and anointed King of Israel. Years before this betrayal, David had experienced forgiveness when he acknowledged his great sin against God for his adultery with Bathsheba and murder of her husband.  Though forgiven, his sin was always before him (Psalm 51) acting as a fence to remind him of the consequences of disobeying God, but also as a reminder of God’s supernatural and unconditional love for him. He experienced great blessings in battles and in leading Israel. Yet consequences from his sins followed the king. At a time when he should have been able to enjoy God’s blessings and rest in God’s protection, his son Absalom, his own flesh and blood, plots to take him down, to not just take his throne, but to murder him. His own son! The Scriptures describe how Absalom intentionally created division in God’s people, cultivating a base of supporters, ready to make him King:

So Absalom stole the hearts of the men of Israel.

And the conspiracy grew strong, and the people with Absalom kept increasing.

When David heard Absalom and his army were coming to kill him and take the throne, David fled the city with his people. Note the deep grief in David. This is a brokenhearted father:

Don’t miss the fact that in grief David fled to the Mount of Olives, the place where God was worshiped. He fled to the Lord, not away from Him:

While David was coming to the summit, where God was worshiped, behold, Hushai the Archite came to meet him with his coat torn and dirt on his head.

Sometimes when faced with crushing news or a shift in our world, we are tempted to run away from our church. After the death of our son, I dreaded our first Sunday back to church, but I longed to be with God’s people. To this day, I feel badly for those who watched me cry every Sunday, through every hymn. I walked in crying. I cried while there. I left crying. But something supernatural, slowly but surely, took place as I sat in a church pew, hungry for hope. In time, I realized broken people surrounded me. I knew their stories of how disappointments, shattered relationships, terrifying medical news and betrayal had shifted the earth beneath their feet. Yet they came every Sunday, sang every song, sometimes raising their hands in surrender to our Lord, tears streaming down their cheeks. God touched me through each one. Their worship encouraged me to do the same.

It is not surprising David rushed to the place of worship in the middle of disaster. Throughout the Psalms, he repeatedly declares his hunger for God’s presence:

O God, You are my God; earnestly I seek You; my soul thirsts for You; my flesh faints for You, as in a dry and weary land where there is no water.

Oh Lord, you ARE our Rock, Rest, Rescue and Refuge. We trust You to be all of this to us. When we falter in our trust, give us faith to believe.

Lifestyle Evangelism through Friendship
Chuck F. Betters
Follow Us
Grow Daily with Unlimited Content
Uninterrupted Ad-Free Experience
Watch a Christian or Family Movie Every Month for Free
Early and Exclusive Access to Christian Resources
Feel the Heart of Worship with Weekly Worship Radio
Become a Member
No Thanks