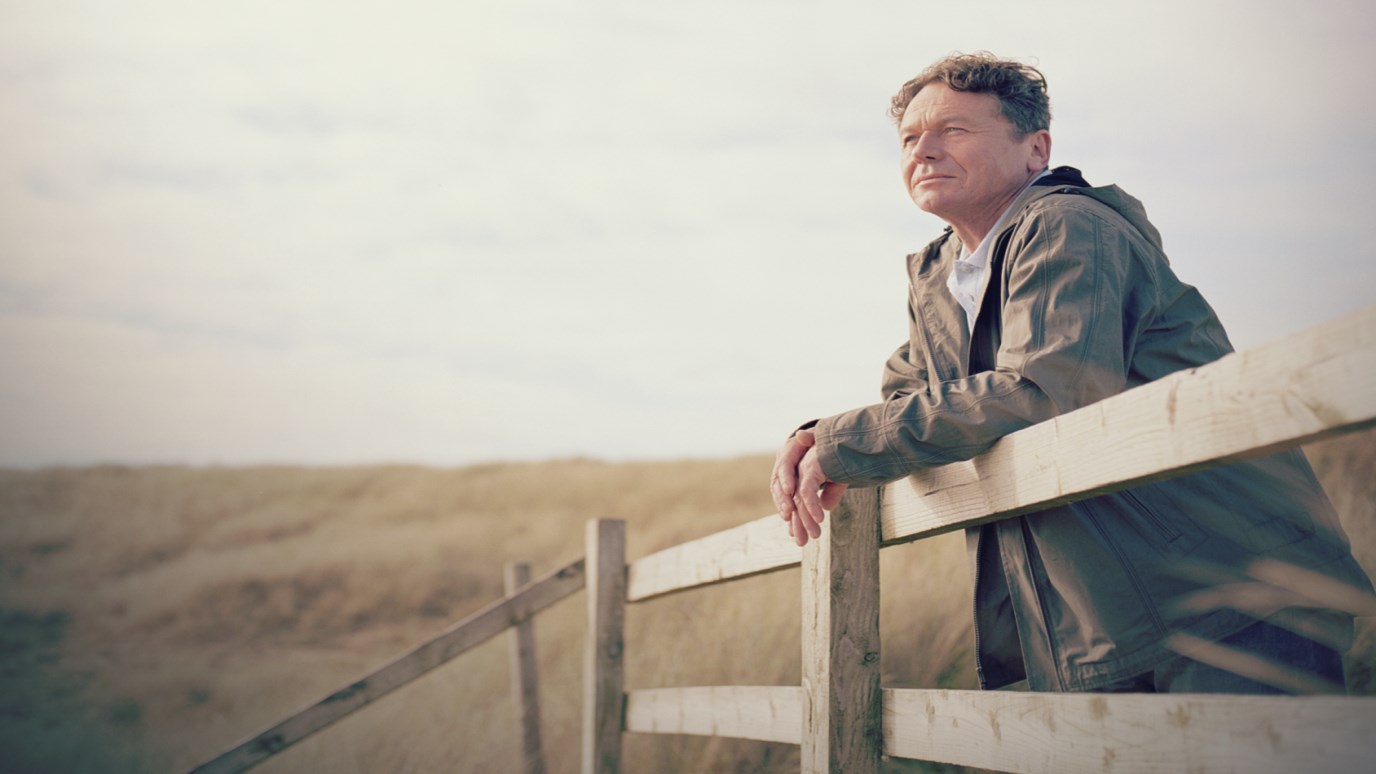 Jerry B. Jenkins ponders the fragility of our existence after a natural disaster and considers the best way to redeem life's precious time.

It was a fifth-grader’s dream. Our school had been struck by lightning. We didn’t allow ourselves to believe it until we raced through the tiny community of Oakwood in Kalamazoo, Michigan, to see for ourselves.

What we saw along the way convinced us. It wasn’t just other kids running back home, eyes huge, countenances joyous. Rather, it was century-old trees — six, seven, and eight feet in diameter – uprooted in several yards, having crashed through roofs and flattened the occasional car or truck.

After all the times our parents had spirited us to the cellar in the face of tornado warnings, we had been sleeping in our rooms the night the worst storm came. I’ll always believe I was awakened by the thunder from the very stroke of lightning that did the deed on Oakwood Elementary. The crack was so loud and so fast, the light still seemed strong when my eyes popped open.

The explosion was numbing. Our school was four blocks away, yet the sound broke several nearby windows. It was as if something huge and unspeakable had fallen on the pavement right in front of our house. The sound slammed off anything in its path, echoing and rumbling until we heard its echo miles away.

It wasn’t until morning, however, that we knew the storm had been anything different. We lived in the Midwest. Wonderful, thunderful storms were part of life. But with the light of dawn, no one could deny we had been visited by something, once we saw those monstrous trees felled, block after block.

I think of that storm when I see earthquake residue on television and learn of thousands dead and still more homeless. Disasters seem remote and other-worldly until you see demolished homes and images of people like us grieving. Being a father and a grandfather makes me look with different eyes as parents frantically search for children, clawing through rubble, wondering how they will ever rebuild their lives.

I don’t understand tragedy or natural calamity, but I know that we who are spared must consider the fragility of our existence and ponder how we will redeem what time we have.

“You do not even know what will happen tomorrow. What is your life? You are a mist that appears for a little while and then vanishes” (James 4:14).

Is It a Need or a Desire?
Dr. Charles Stanley

The Privilege of Suffering
John Bevere

Trouble and Transformation
Dr. Charles Stanley
Follow Us
Grow Daily with Unlimited Content
Uninterrupted Ad-Free Experience
Watch a Christian or Family Movie Every Month for Free
Early and Exclusive Access to Christian Resources
Feel the Heart of Worship with Weekly Worship Radio
Become a Member
No Thanks