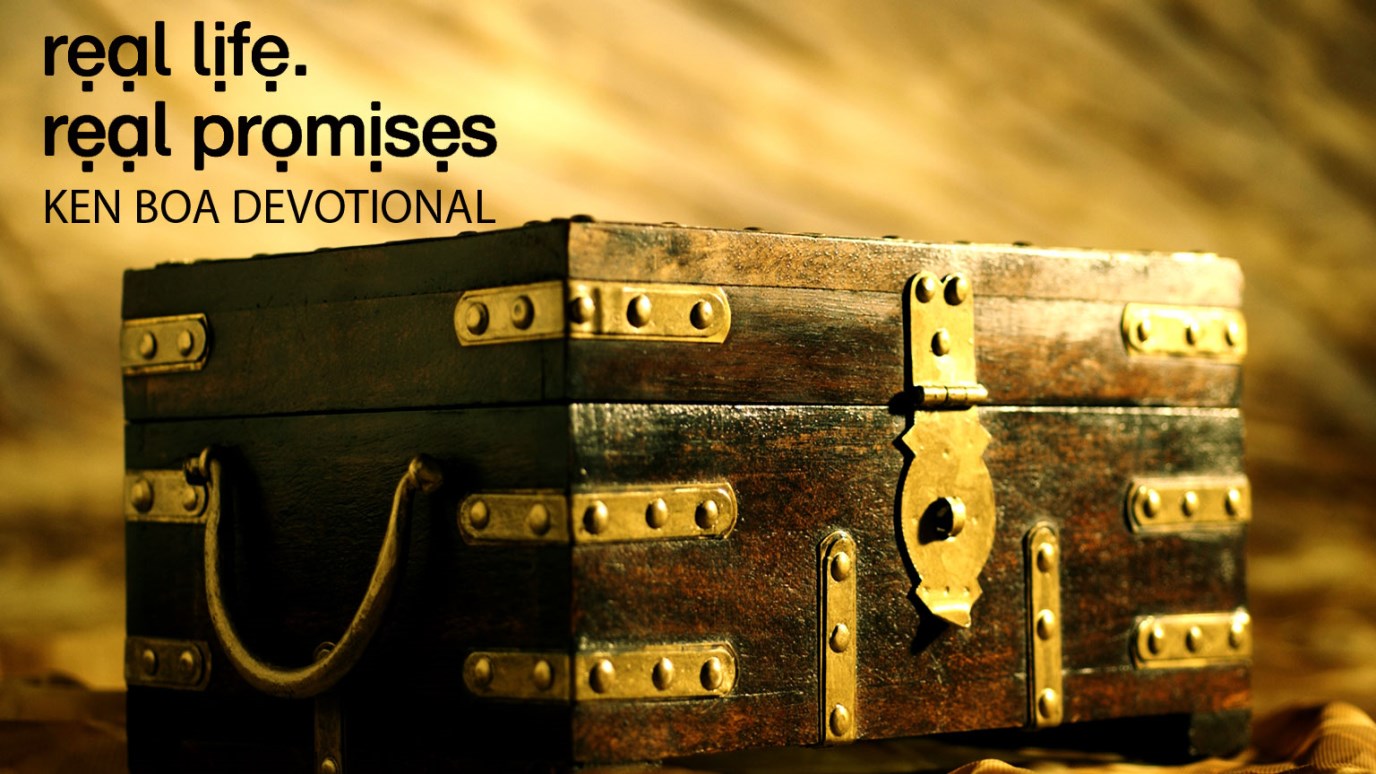 How can you find wisdom? Mine the Word, be on your knees in prayer, talk to others about their discoveries—and don’t give up.

Travel today to the Sinai peninsula and you will see where King Solomon and others braved the sun, snakes, and scorpions of the desert to extract copper, gold, and silver from the craggy landscape. Centuries later, in the 16th century A.D., Spain and Portugal risked life and limb at sea in an attempt to control the newly discovered gold of South America and Mexico. Northern California was transformed by the accidental discovery of gold in 1848. Within seven years, more than 300,000 prospectors and fortune-seekers from all over the world had descended on the region. The stampede was repeated in Australia in 1851, Nevada in 1859, and the Yukon territory of Canada in 1897.

Precious metals have always represented wealth of the easiest kind—in the ground, “free” for the taking. But, except for a few rare instances where large deposits were actually stumbled upon accidentally (the largest nugget ever found, 156 pounds, was turned up by a wagon wheel in Australia in 1869), prospectors discovered there was nothing “free” about getting gold and silver. Most spent more than they made, and many died in pursuit of phantom riches.

Nonetheless, King Solomon, a man who had treasures of wisdom and of gold, said that obtaining wisdom was a lot like mining for precious metals and “hidden treasure.” You have to dig for wisdom like you were a California “Forty-Niner,” and search for it like you were on a quest for the hidden treasures in the Pharaoh’s tombs. You have to turn your ear to it, apply your heart to it; call out for it, and cry aloud for it. But when you do (if you do) you will become a wealthy person—a person wealthy in wisdom. No prospector ever knew whether the dirt he was digging in would yield anything more than disappointment. Not so with the search for wisdom. When you dig in the mountain that is God, you will find wisdom: “For the Lord gives wisdom, and from his mouth come knowledge and understanding.”

How to find wisdom? Mine the Word, be on your knees in prayer, talk to others about their discoveries—and don’t give up: “. . . wisdom will enter your heart.”

God’s Promise to You: “The wealth of my wisdom awaits your diligent search.”

What is a Christ-Centered Life?
Paul Tripp
Follow Us
Grow Daily with Unlimited Content
Uninterrupted Ad-Free Experience
Watch a Christian or Family Movie Every Month for Free
Early and Exclusive Access to Christian Resources
Feel the Heart of Worship with Weekly Worship Radio
Become a Member
No Thanks