We Will Certainly Finish Together 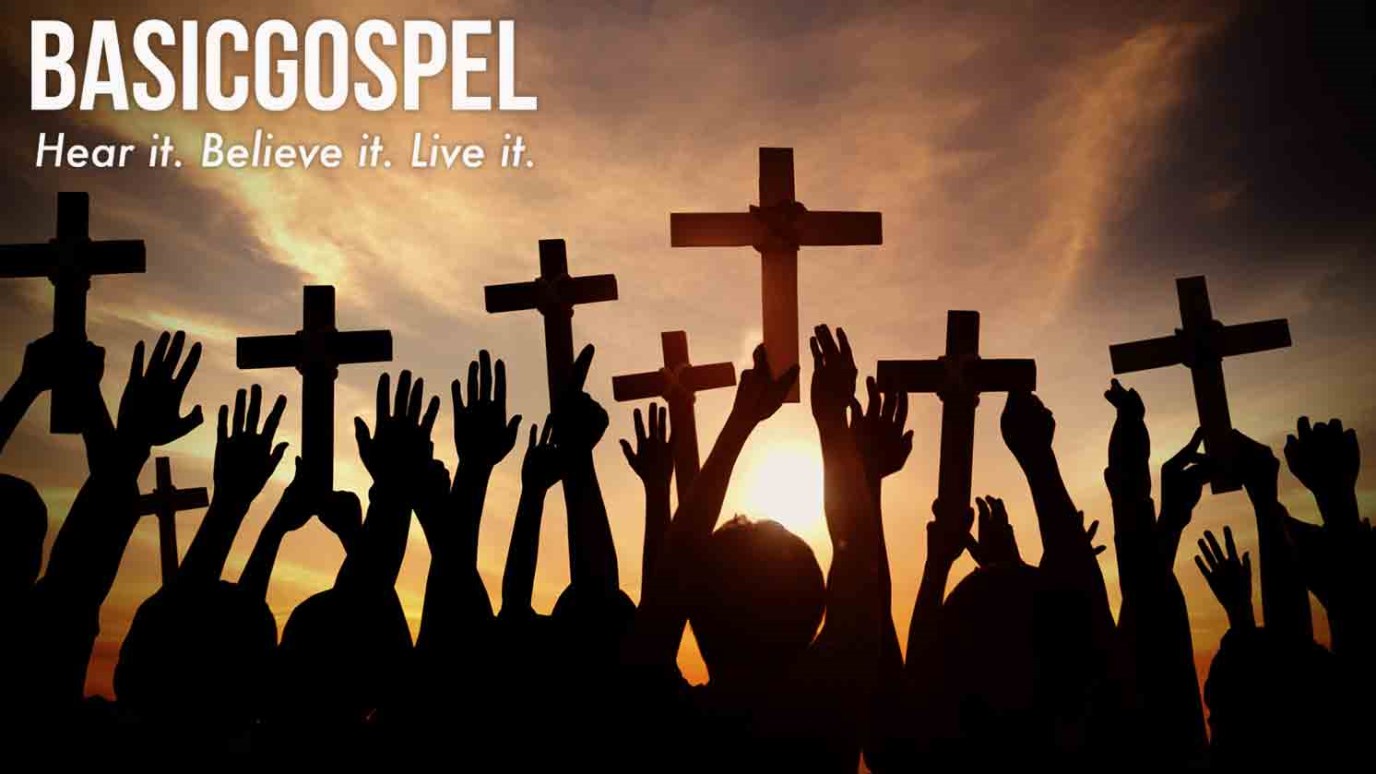 We are all members of the body of Christ. We may not have become members on the same day or in the same way, but we will certainly finish together … for eternity.

“Therefore, as we have opportunity, let us do good to all people, especially to those who belong to the family of believers” (Galatians 6:10).

I’m a sports guy. I love the big moments in sports – Hank Aaron’s 715th home run, Jack Nicklaus’ improbable win at the 1986 Masters and the USA hockey team’s miracle win over the Soviet Union to take the gold medal in the 1980 Olympic Games.

But one of my favorite moments occurred at the 1992 Summer Olympics. Derek Redmond, a British runner, was primed to win the 400 meter race. During the semifinal heat, Redmond tore his hamstring muscle near the halfway mark of the race. He fell to the track in agonizing pain. But Derek was determined to finish. He picked himself up and started hobbling toward the finish line.

The applause of the crowd grew louder and louder with every step he took. Then something unexpected happened. Derek’s father ran onto the track toward his son. When he reached him, he grabbed hold of Derek and helped him cross the finish line. In an interview, Mr. Redmond said, “… he had to finish and I was there to help him finish. I intended to go over the line with him. We started his career together. I think we should finish his career together.”

I think about this story often in terms of Christian living. We are all members of the body of Christ. We may not have become members on the same day or in the same way, but we will certainly finish together … for eternity. Despite the trials and tribulations of life, we know God is with us and is committed to taking us across the finish line together.

Derek Redmond’s father came alongside him in his time of need. We have that same opportunity to come alongside brothers and sisters in Christ to lift them up and journey with them in their time of need. This is faith expressing itself in love.

Can Injustices Cause Doubt?
Bobby Conway

The Lord's Prayer: God Keeps Giving
Mark Jeske
Follow Us
Grow Daily with Unlimited Content
Uninterrupted Ad-Free Experience
Watch a Christian or Family Movie Every Month for Free
Early and Exclusive Access to Christian Resources
Feel the Heart of Worship with Weekly Worship Radio
Become a Member
No Thanks