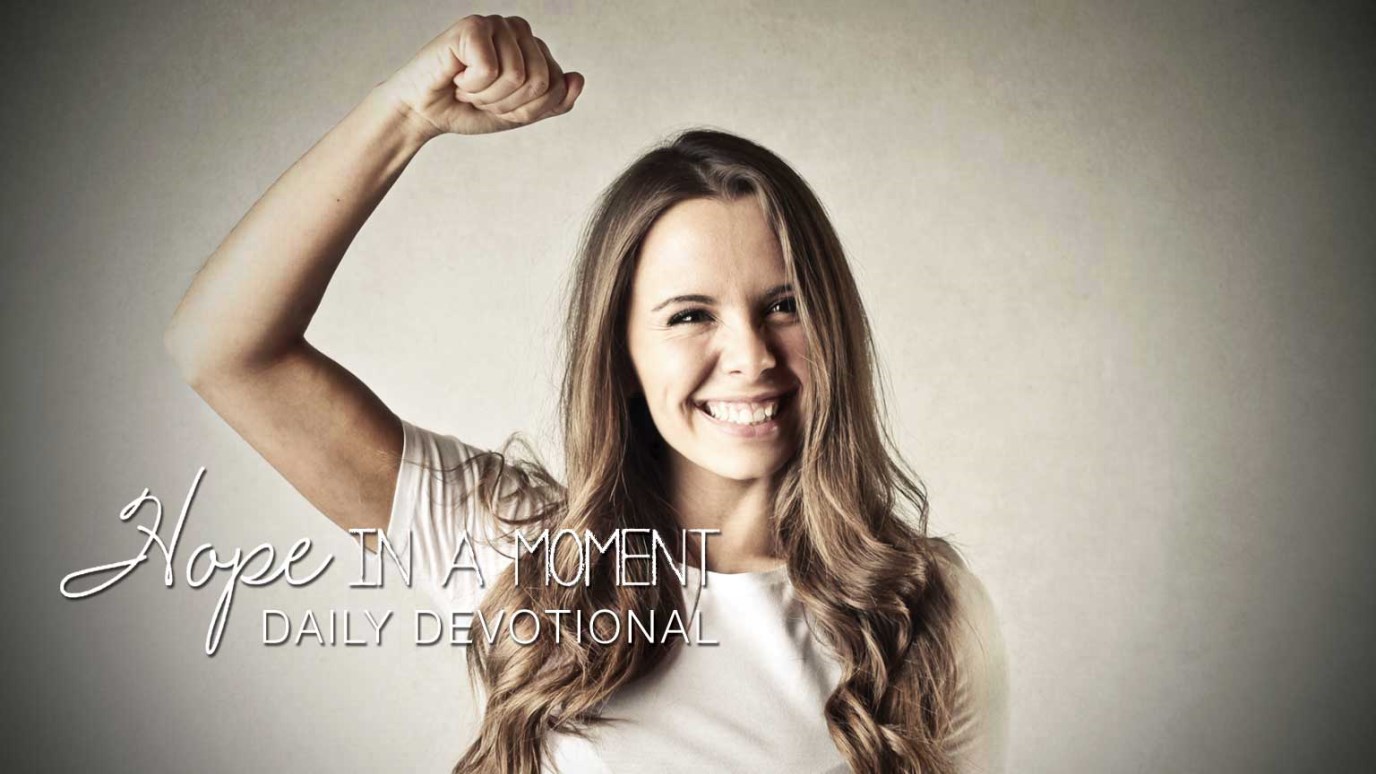 When gloomy thoughts overtake your mind, recall Jesus’ words: “In this world you will have trouble. But take heart! I have overcome the world” (John 16:33).

I can’t blame you if you’ve concluded that the world is going to hell and Satan won after all. Any cop could tell you that most days things look pretty bleak. The human race is not evolving into better people. The last century was the bloodiest in history. Increases in technology only mean that people can rob and kill on a bigger scale.

People who feel defeated probably don’t feel like praying much. What’s the use? Everything’s going downhill. I’m doomed. Nothing is working for me. When gloomy thoughts like that overtake your mind, recall Jesus’ words: “In this world you will have trouble. But take heart! I have overcome the world” (John 16:33).

The American/Philippine retreat and defeat at Bataan and Corregidor during World War II was a miserable time for the Allies, but it would have been much more bearable if they could have seen just three years into the future—the Japanese surrender on the battleship Missouri in Tokyo Bay.

Jesus’ prophecy came true. His disciples did indeed have trouble—persecution, imprisonment, death. But their faith in Jesus’ ultimate victory sustained them. Now they wear a crown of glory, and you will too. Take heart!