We Three and Our Daughters 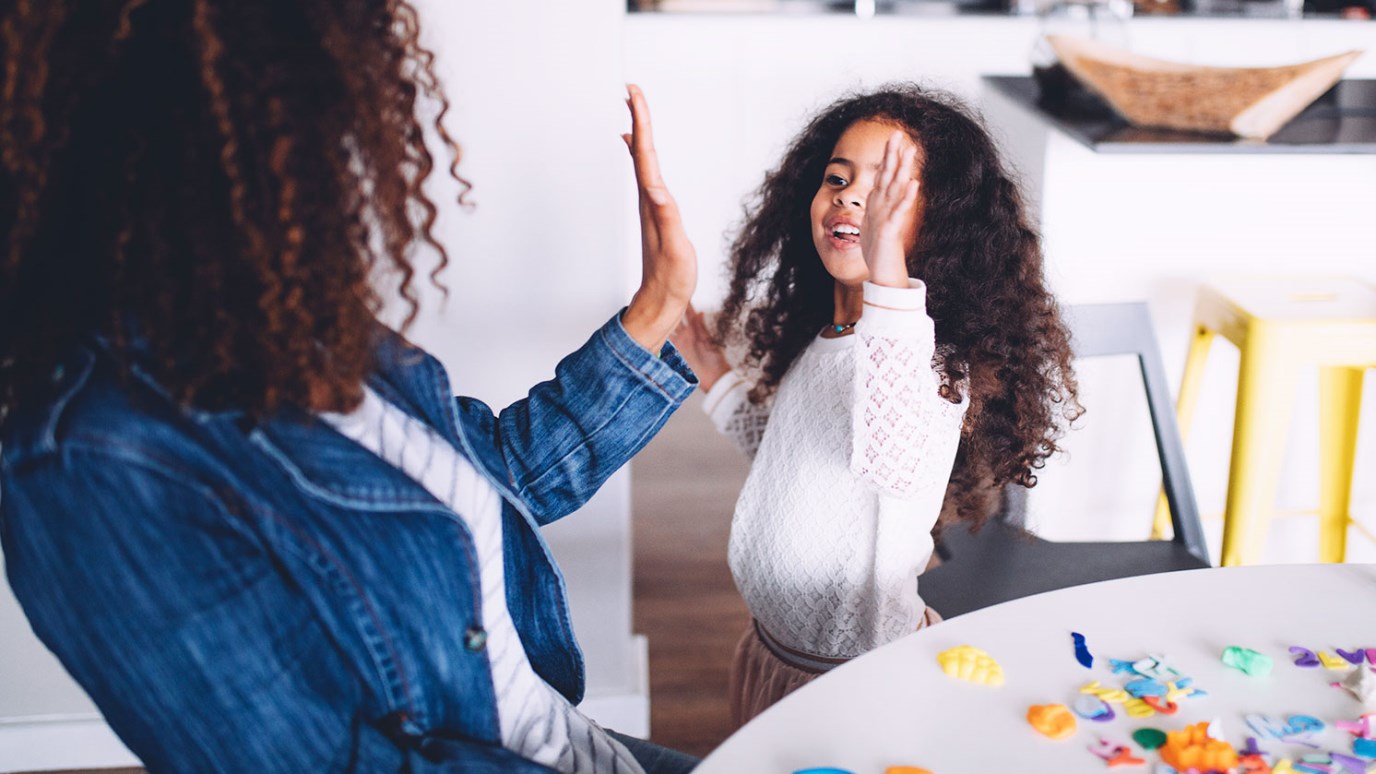 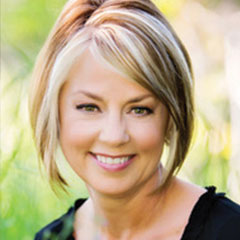 Elisa Morgan talks about the blessing of healthy mother and daughter friendships.

Steam curled upward from the surface of the egg casserole. Sugar-glazed donuts and cinnamon buns gleamed from their plate. A bowl of cantaloupe polka-dotted with blueberries waited next to a green salad decorated with strawberries. Fluted glasses held bubbly toasts.

We were ready. We three friends-for-decades gathered in my kitchen to share brunch with our daughters who had grown up with each other as necessary extensions of our friendship. They had to know and like each other because we had known and loved each other for oh so very long. New-ish to the gathering were women made daughters through marriages to our sons. They, too, faced a forced friendship.

We Three toasted, told stories and offered gentle questions to tease out our daughters' voices, to welcome new threads that might weave the next layer of hope and strength such relationships might provide. Get that? Might weave. Not a promised provision. But surely, a possible one?

We are wise enough to know that community can't be coerced. You can't choose friends for others. Yet we're also confident that people all around us can be affected for good just by being exposed to the lush love we enjoy. Especially our daughters who are so like and yet not like us.

One of the "We Three" read aloud an essay she'd written especially for this day. Her words dug like a spade into the ground, tilling so that the seeds cast might be caught and punched down deep to produce growth.

Another "We Three" floated questions and held them out for the consideration of the daughters. What challenge was each facing? What lesson? What need?

We waited as three.

One daughter had moved across the country, revealing herself to be a nomad not yet settled. One lived a life submerged in early motherhood. One maturing in a decade-old marriage. One revisiting the beautiful exhaustion of investing in an infant, a dream fulfilled after a decade of infertile prayer. One, texting her response, oh-so-sad to miss the gathering while struggling with an ill-timed illness.

We Three listened as our daughters hesitantly risked, gradually grew more steady and eventually revealed themselves to us and to each other. At times surprising themselves with their vulnerability, they discovered their own common ground. One offered an observation to another. One smiled and encouraged. One scooped up hope from her own experience and ladled it out to another who had cracked open with need.

Would these daughters dance together again in the future? Of their own choice and desire? Likely some, close in age or stage of life, might pair up and explore. One, maybe two might pull back to observe and ponder. Most likely, at a future celebration or remembrance, our daughters - both made and made by marriage - would gather to be a group simply because they were - and are - irreversibly connected by We Three.

And perhaps, long after We Three are gone, these daughters of ours might find in each other the face or heart of the mother and her friends who lived just ahead of them.

"A cord of three strands is not quickly broken." Ecclesiastes 4:12