We Risk Too Little 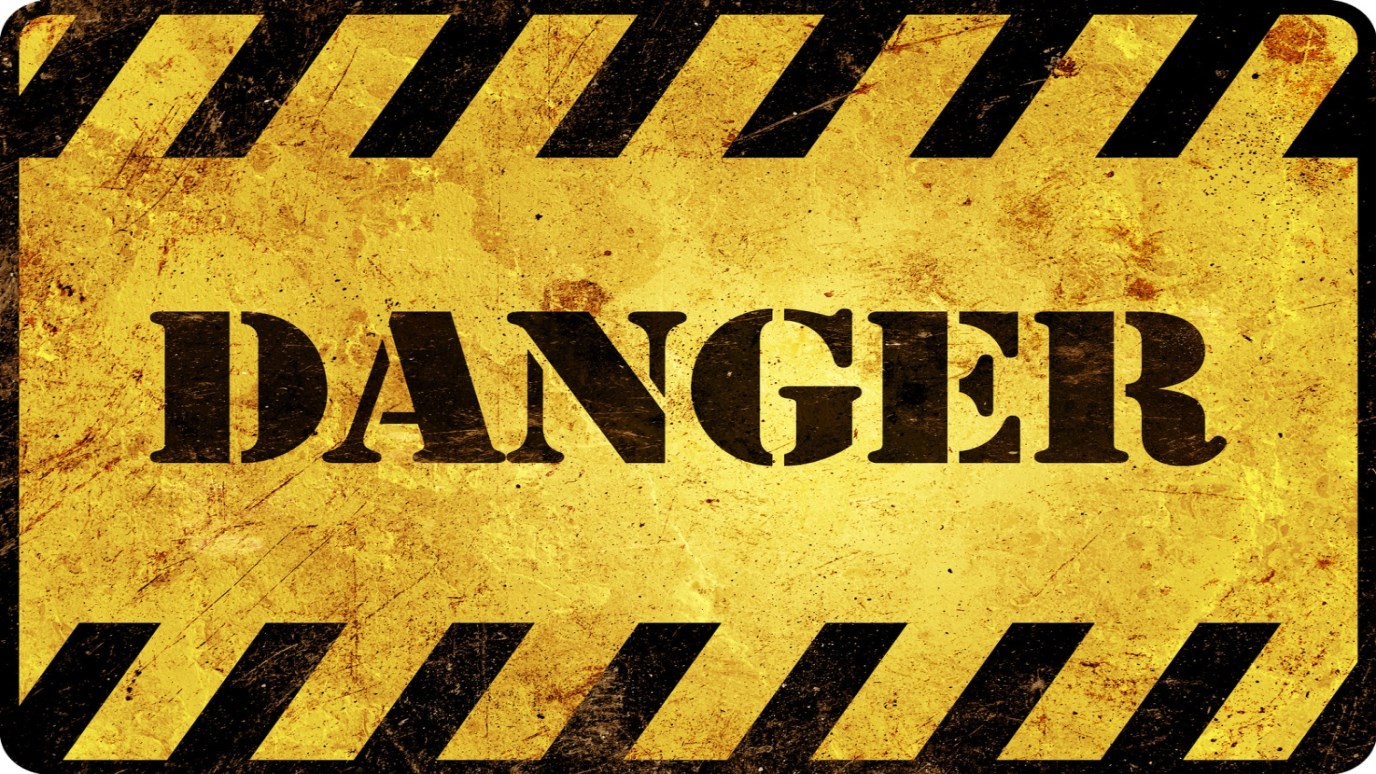 Letting children take risks is one of the best ways to help them grow into mature adults who are able to make decisions for themselves.

We live in a world that warns us of danger at every turn. Toxic. High voltage. Flammable. Slippery when wet. Steep curve ahead. Don’t walk. Hazard. This “safety first” preoccupation emerged over thirty years ago with the Tylenol scare and with children’s faces appearing on milk cartons. We became fearful of losing our kids. So we put knee-pads, safety belts and helmets on them…at the dinner table. (Actually, I’m just kidding on that one). But, it’s true. We’ve insulated our kids from risk.

Author Gever Tulley suggests, “If you’re over 30, you probably walked to school, played on the monkey bars, and learned to high-dive at the public pool. If you’re younger, it’s unlikely you did any of these things. Yet, has the world become that much more dangerous? Statistically, no. But our society has created pervasive fears about letting kids be independent—and the consequences for our kids are serious.”

Unfortunately, over-protecting our young people has had an adverse effect on them.

“Children of risk-averse parents have lower test scores and are slightly less likely to attend college than offspring of parents with more tolerant attitudes toward risk,” says a team led by Sarah Brown of the University of Sheffield in the UK. Aversion to risk may prevent parents from making inherently uncertain investments in their children’s human capital; it’s also possible that risk attitudes reflect cognitive ability, researchers say.” Sadly, this Scottish Journal of Political Economy report won’t help us unless we do something about it. Adults continue to vote to remove playground equipment from parks so kids won’t have accidents; to request teachers stop using red ink as they grade papers and even cease from using the word “no” in class. It’s all too negative. I’m sorry—but while I understand the intent to protect students, we are failing miserably at preparing them for a world that will not be risk-free.

Psychologists in Europe have discovered that if a child doesn’t play outside and is never allowed to experience a skinned knee or a broken bone, they frequently have phobias as adults. Interviews with young adults who never played on jungle gyms reveal they’re fearful of normal risks and commitment. The truth is, kids need to fall a few times to learn it is normal; teens likely need to break up with a boyfriend or girlfriend to appreciate the emotional maturity that lasting relationships require. Pain is actually a necessary teacher. Consider your body for a moment. If you didn’t feel pain, you could burn yourself or step on a nail and never do something about the damage and infection until it was too late. Pain is a part of health and maturity.

Similarly, taking calculated risks is all a part of growing up. In fact, it plays a huge role. Childhood may be about safety and self-esteem, but as a student matures, risk and achievement are necessities in forming their identity and confidence. Because parents have removed “risk” from children’s lives, psychologists are discovering a syndrome as they counsel teens: High Arrogance, Low Self-Esteem. They’re cocky, but deep down their confidence is hollow, because it’s built off of watching YouTube videos, and perhaps not achieving something meaningful.

According to a study by University College London, risk-taking behavior peeks during adolescence. Teens are apt to take more risks than any other age group. Their brain programs them to do so. It’s part of growing up. They must test boundaries, values and find their identity during these years. This is when they must learn, via experience, the consequences of certain behaviors. Our failure to let them risk may explain why so many young adults, between the ages of 22 and 35 still live at home or haven’t started their careers, or had a serious relationship. Normal risk taking at fourteen or fifteen would have prepared them for such decisions and the risks of moving away from home, launching a career, or getting married.

How Materialism Can Hinder Maturity in Students
Dr. Tim Elmore