We Rescue Too Quickly 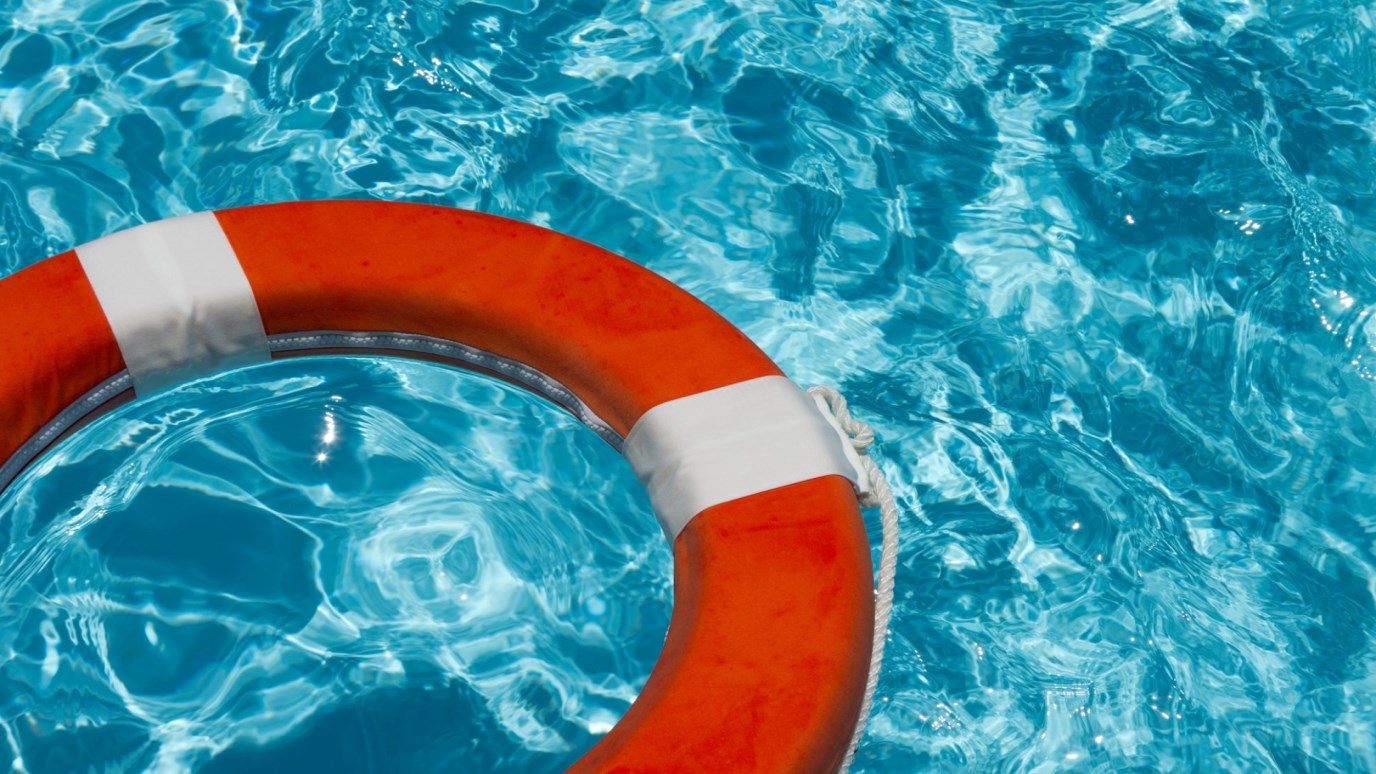 Babying our kids actually disables them and prevents them from learning how the world really works.

This generation of young people has not developed some of the life skills kids did thirty years ago because adults swoop in and take care of problems for them. We remove the need for them to navigate hardships. May I illustrate?

Staff from four universities recently told me they encountered students who had never filled out a form or an application in their life. Desiring to care for their kids, and not disadvantage them, parents or teachers had always done it for them.

One freshman received a C- on her project and immediately called her mother, right in the middle of her class. After interrupting the class discussion with her complaint about her poor grade, she handed the cell phone to her professor and said, “She wants to talk to you.” Evidently, mom wanted to negotiate the grade.

A Harvard Admissions Counselor reported a prospective student looked him in the eye and answered every question he was asked. The counselor felt the boy’s mother must have coached him on eye-contact because he tended to look down after each response. Later, the counselor learned the boy’s mom was texting him the answers every time a question came in.

A college president said a mother of one of his students called him, saying she’d seen that the weather would be cold that day and wondered if he would make sure her son was wearing his sweater as he went to class. She wasn’t joking.

This may sound harsh, but rescuing and over-indulging our children is one of the most insidious forms of child abuse. It’s “parenting for the short-term”, and it sorely misses the point of leadership—to equip our young people to do it without help. Just like muscles atrophy inside of a cast due to disuse, their social, emotional, spiritual and intellectual muscles can shrink because they’re not exercised. For example, I remember when and where I learned the art of conflict resolution. I was eleven years old, and everyday about fifteen boys would gather after school to play baseball. We would choose sides and umpire our games. Through that consistent exercise, I learned to resolve conflict. I had to. Today, if the kids are outside at all, there are likely four mothers present doing the conflict resolution for them.

The fact is, as students experience adults doing so much for them, they like it at first. Who wouldn’t? They learn to play parents against each other, they learn to negotiate with faculty for more time, lenient rules, extra credit, and easier grades. This actually confirms that these kids are not stupid. They learn to play the game. Sooner or later, they know “someone will rescue me.” If I fail or “act out,” an adult will smooth things over and remove any consequences for my misconduct. Once again, this isn’t even remotely close to how the world works. It actually disables our kids.